Heaven Without People to Open the 22nd Arab Film Festival

We are excited to announce that Lucien Bourjeily’s Heaven Without People (Ghada El Eid) will launch the 22nd edition of the Arab Film Festival in San Francisco (October 12-21).

The 21st annual Arab Film Festival will kick off on October 12 at the Castro Theatre with Directorthat Lucien Bourjeily’s Heaven Without People (Ghada El Eid). The Opening Night celebration will feature a pre-screening VIP reception at 6 pm with an afterparty at Slate Bar. There will be an encore screening of the film on October 19 at the New Parkway Theatre in Oakland. 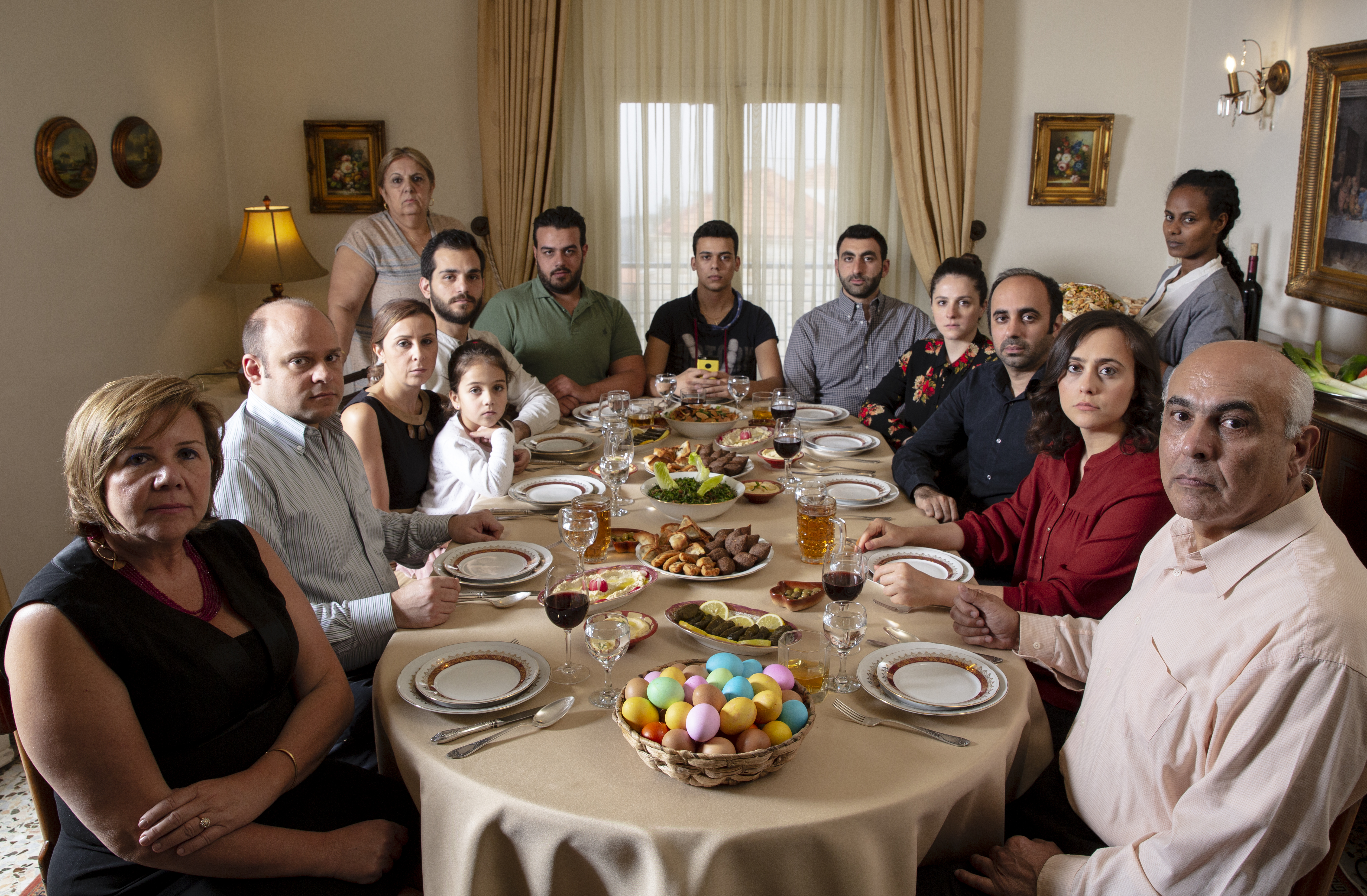 Synopsis: Josephine, the matriarch of a sprawling family, is delighted to gather everyone for Easter lunch for the first time in two years. While they all share a joyful meal, an incident ignites underlying tensions between the family members and leads them gradually into chaos. Heaven Without People is Bourjeily’s first feature film.

The Arab Film Festival is North America’s largest and longest running exhibitor of independent Arab films from and about the Arab World. This year’s festival of 50 films representing 28 countries offers a full complement of narrative and documentary features, curated short programs and plenty of both US and Bay Area premieres. In 2017 the Arab Film Festival expanded and is now part of the Arab Film and Media Institute.

GENERAL FESTIVAL INFORMATION
AFF 2018 will take place over 10 days from October 12th through the 21st throughout the San Francisco Bay Area followed by regional editions.