With its inagural screening at the LGBT Center in San Francisco in 2017, Arab Love has been AFMI’s recurrent program focused on sharing the stories of the LGBTQ Arab community.

As our Executive Director Serge Bakalian told the Bay Area Reporter, “LGBTQI members of our community face additional discrimination from within and without simply based on their sexual orientation or gender identity. I’ve always believed that film provides the means to counteract divisiveness, ignorance, and fear with empathy. LGBTQI Arabs are an integral part of the Arab community, and showing films by and about their lives helps us reaffirm that.” 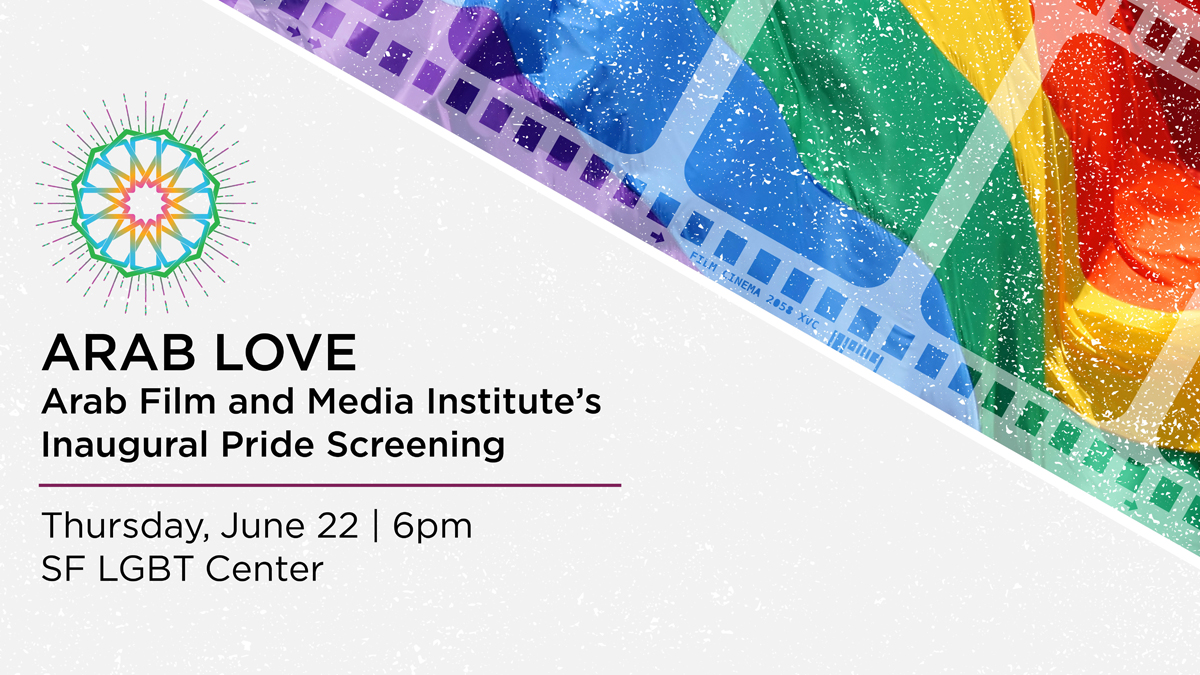 In 2019, the 23rd Arab Film Festival included a sold out evening of Arab shorts from and about the LGBTQ+ community.

Queer Lens: LGBTQ+ Showcase included 2 hours of award-winning films about queer Arabs by queer filmmakers, bridging the gap of representation per specific facets of the underrepresented queer Arab experience so often ignored by the mainstream. Putting the spotlight on these films celebrated the multi-dimensions of Arab queerness as an antidote of one-size-fits-all “Western Queer Narrative” that ignores the many complexities and nuances faced by LGBTQ+ persons in the Arab World and beyond, including Arab Americans and Muslims.

Queer Lens inspired the audience to re-visit and re-contextualize what they thought they knew about Arab queerness, as if beholding the refracted prism of a lens flare to reveal truths that shine in ways they had not seen before. 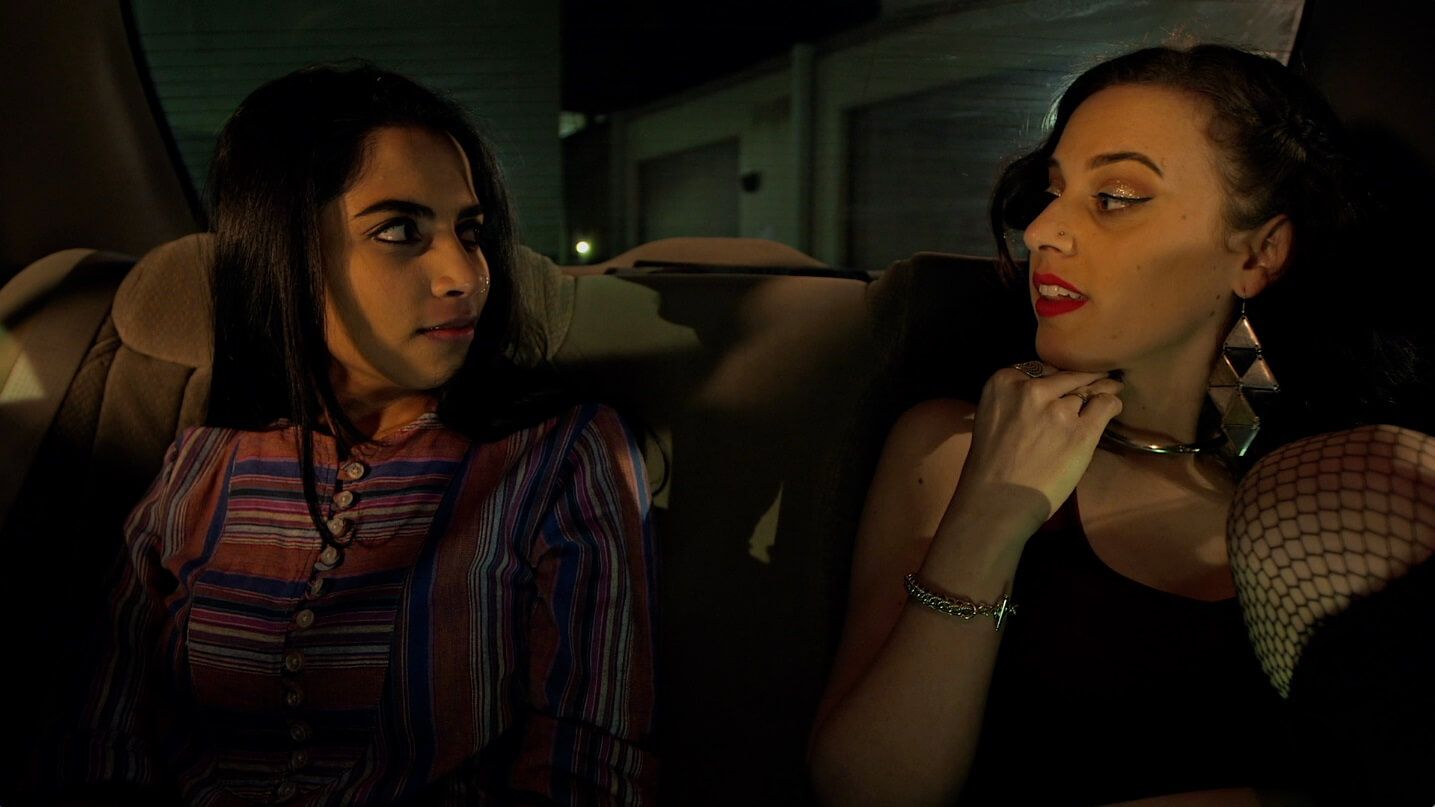 On our blog you can also find a list of favorite LGBTQ+ Arab movies to watch. It’s always the right time to celebrate people of all sexual orientations and genders and here at AFMI, we of course love celebrating by watching movies. People are often surprised to learn that queer Arab films and filmmakers openly exist, but they most certainly do and this misconception makes it all the more important that we acknowledge and support their stories. 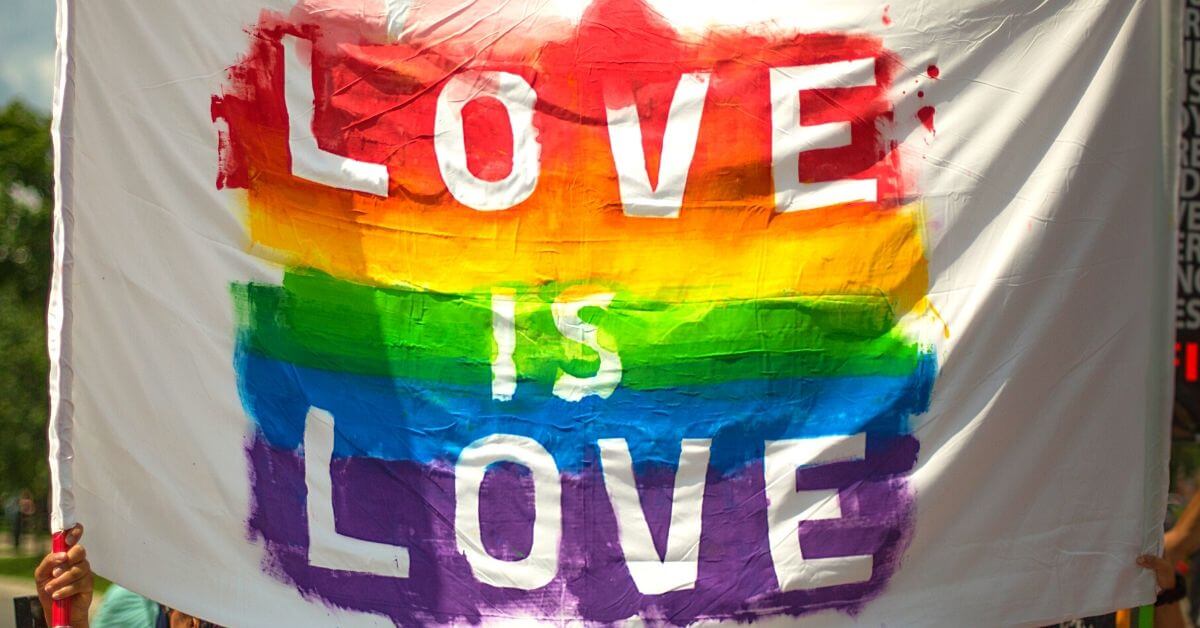