Migration has long been a common theme in Arab storytelling. In recent years these stories have come increasingly more frequent and important as thousands of people in Arab world are pushed out of their homelands by conflict and persecution. The Arab Film Festival is honored to feature four true stories about refugees. 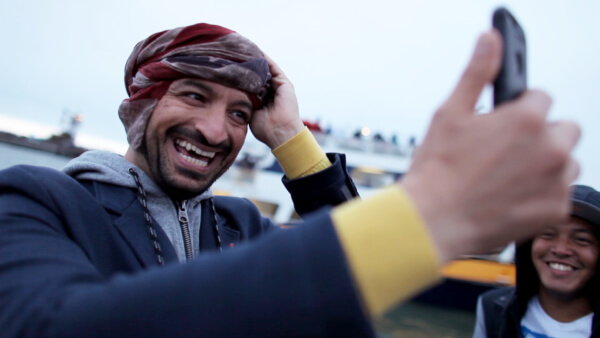 Tracks the harrowing journey of Ghazwan Alsharif who served as an interpreter and cultural advisor for the US army during its invasion of Iraq. Working around the clock with top US military officials to help stabilize his country after the toppling of the Hussein regime, Ghazwan risked personal safety amidst threats from fellow countrymen who viewed him as a traitor, and was eventually disowned by his family for helping the US. In time, and amidst the heated, paranoia-fueled environment of war, Ghazwan was arrested by the US military police, tortured, and imprisoned for 75 days under false accusations of treason. Upon his release, and as the death threats kept coming: he was forced to move abroad to a life of exile in San Francisco, where he attempts to recover from wartime trauma whilst coming to terms with the reality of not being able to return to his country. Now living openly as a gay man and working as a chef, Ghazwan keeps hope alive, and for the first time begins grasping hold of his dreams.

This film will be co-presented by Human Rights Watch and the International Rescue Committee. Director Erin Palmquist and Ghazwan Alsharif will be present for a post-screening panel discussion.

October 19th at 5:00 PM at The New Parkway Theater 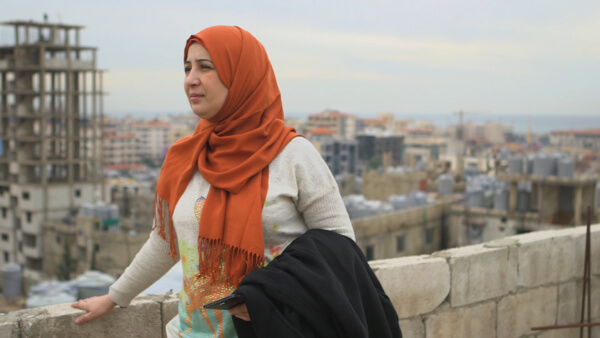 Soufra follows the unlikely and wildly inspirational story of intrepid social entrepreneur, Mariam Shaar – a generational refugee who has spent her entire life in the Burj El Barajneh refugee camp just south of Beirut, Lebanon, as she sets out against all odds to change her fate by launching a catering company and food truck business named “Soufra” with a diverse team of fellow refugee woman from Burj El Barajneh. Together, they heal the wounds of war through the unifying power of food while taking their future into their own hands through an unrelenting belief in each other. In the process, Mariam breaks cultural barriers, pulling together Syrian, Iraqi, Palestinian and Lebanese women to work side by side while running a thriving business. 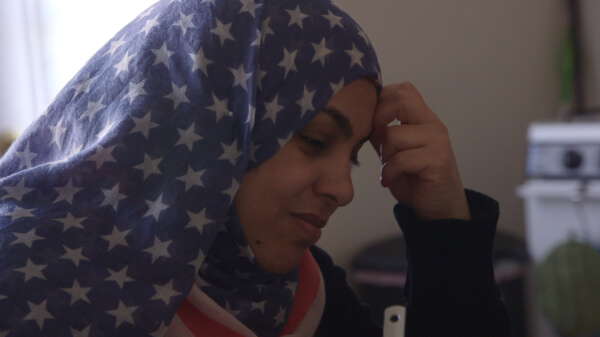 Displaced from their homes, disinherited from their professions, Alexandra Shiva’s This is Home: A Refugee Storyoffers a portrait of relocated Syrian immigrants learning to walk again in Baltimore, Maryland and follows four families out of 372 Syrian refugees that have eight months of assistance from the International Rescue Committee (IRC) before they’re on their own. This heart-tugging, observational documentary refuses cinematic and political embellishment and directly depicts the realities of refugee life in America. Across dynamic experiences and verbal accounts of distinctive generations, we experience the infantilization of adults swimming through an economy whose language they cannot understand, to the wide-eyed wonder of children inhaling this new world, hungry to make the future their own. 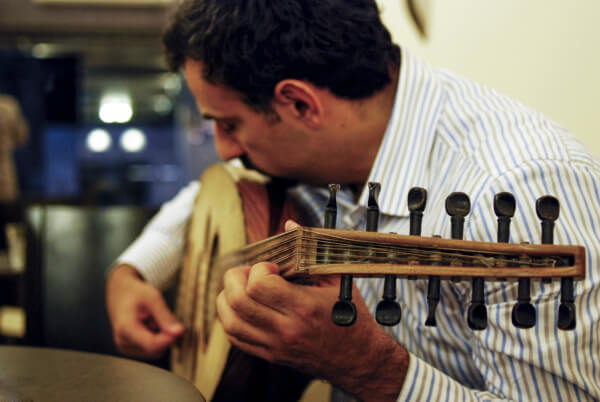 A meditation on loss, yearning, and faith told though the lives of three Syrian refugee musicians. Beginning in the pre-war environment of summer 2010, Syrian-Canadian filmmaker and AFF alum Amar Chebib travelled to Aleppo and Damascus — just six months before the revolution began — to make a documentary on traditional Syrian Sufi music. However the film is transformed into a contemplation on exile when musicians Ibrahim, Abdulwahed, and Mohamed are forced to seek refuge in Turkey and Europe as their country plummets into the throes of one of the most catastrophic socio-political conflicts the world has seen in contemporary times. As he continues to follow their stories of exile over the course of five years, and working alone without a film crew, Chebib crafts a constellation of experience where narrative time oscillates between the sweeping, rare footage of pre-war Syria’s cultural majesty and into present-day formations of refugee life. The three men, now in foreign lands, grasp tight to what remains of their musical heritage as they confront their traumatic pasts and uncertain futures. Bittersweet musical performances and extremely rare Sufi ceremonies form the backdrop of their personal stories of survival, separation, and longing. Premiered at DOXA Documentary Film Festival, Vancouver.

This film will be co-presented by ASWAT. Director Erin Palmquist and Ghazwan Alsharif will be present for a post-screening panel discussion. 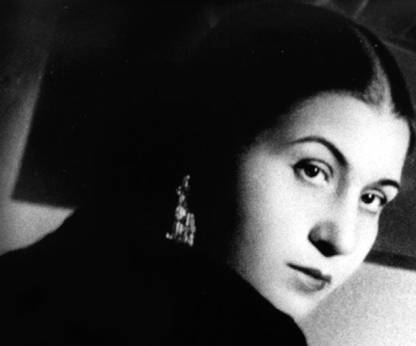 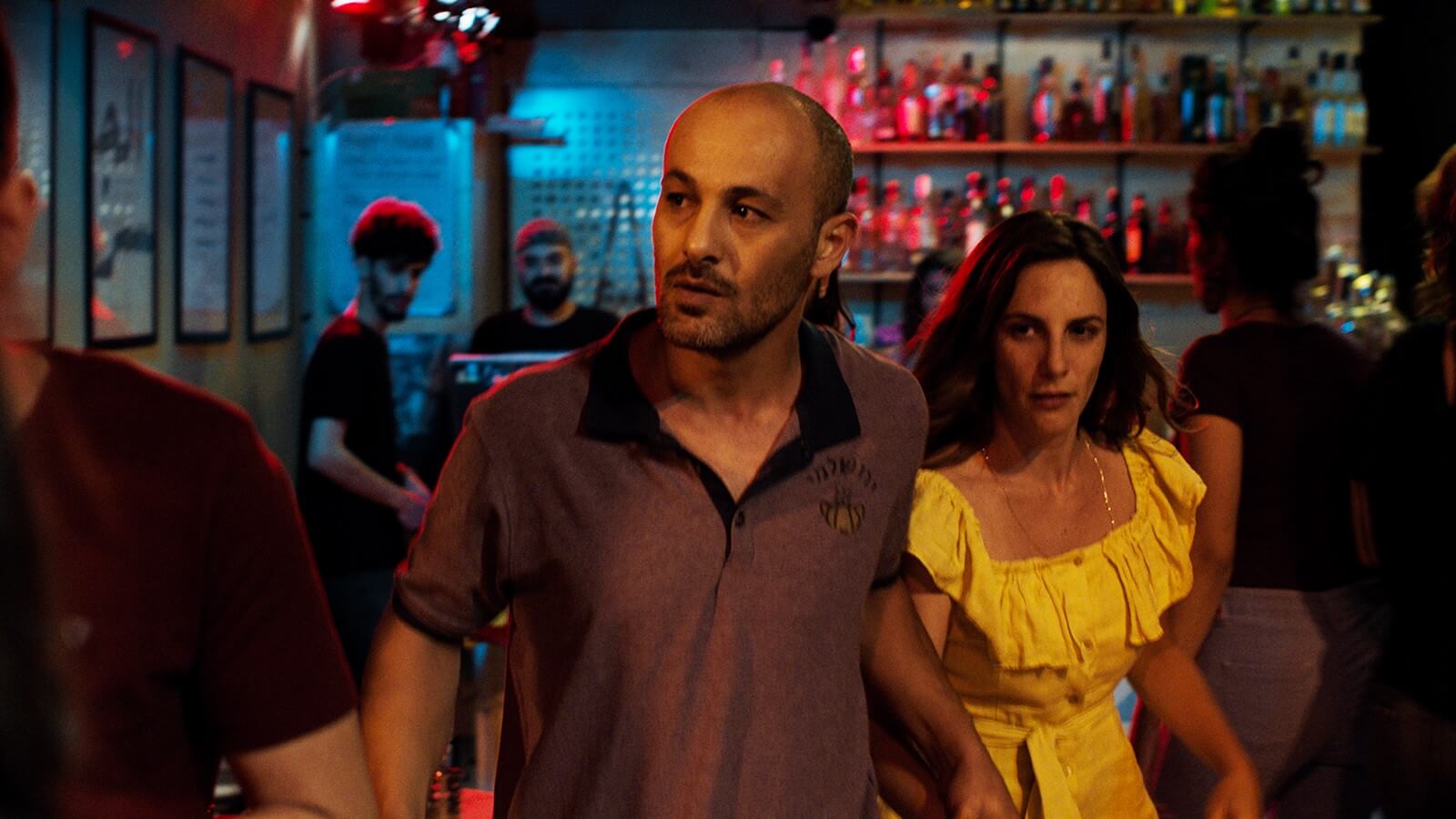 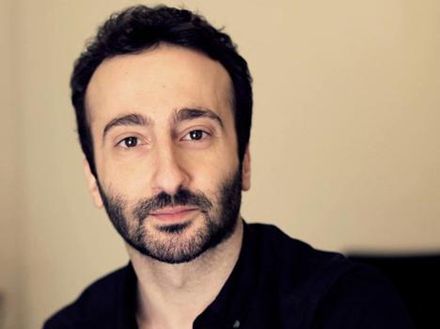 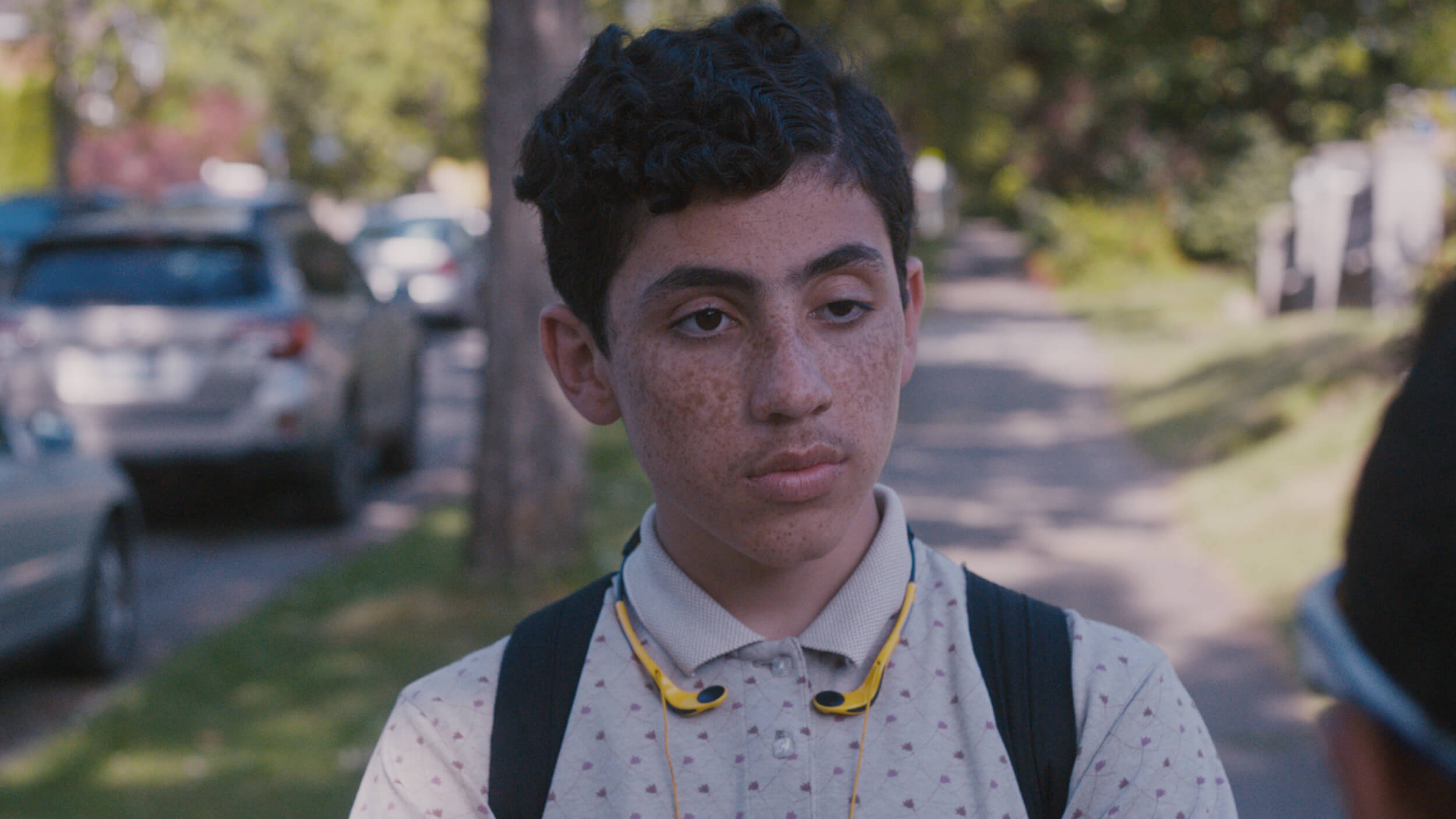 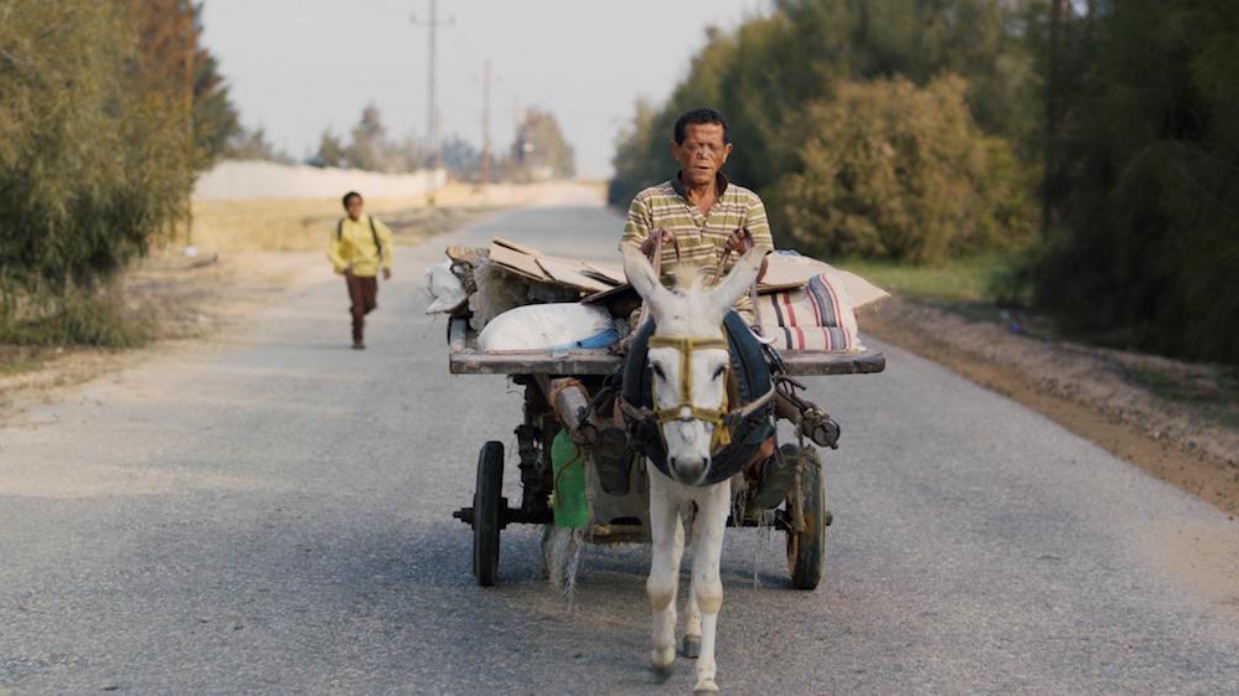