We’re excited to announce that for this year’s Arab Classics program we will be showing Fatmah. An Egyptian film from 1947. 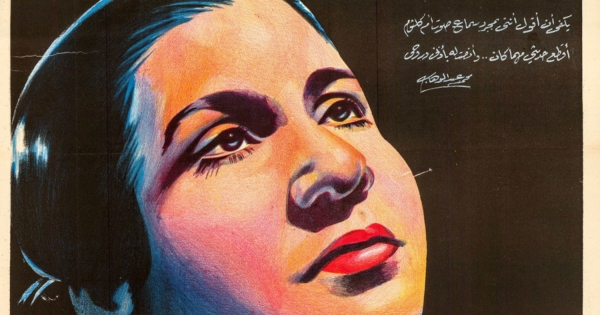 Legendary diva Umm Kulthum stars in this classic film about a poor nurse who falls in love with the son of one of her wealthy patients. Abandoned by her husband while pregnant, she must fight her husband’s wealthy and powerful family in court. A rare treat, this film features nine of Umm Kulthum’s most famous songs by composers Mohamed Al Asabgui and Riad Al Sunbati. 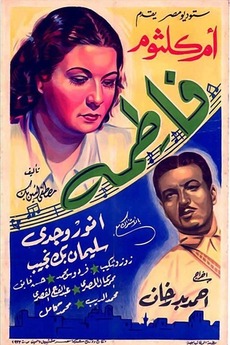 Umm Kulthum is considered one of the greatest Arab musicians who ever lived. For over fifty years, she stunned the Arab world with her unmatchable voice; her vocals able to penetrate people’s hearts and express the soul of nations. Her lyrics were written by poets who eagerly offered their pieces to her in hopes of becoming the next esteemed songwriter ordained into Umm Kulthum’s repertoire.

Fatmah will be screening on October 18th at 8pm at The New Parkway Theater. 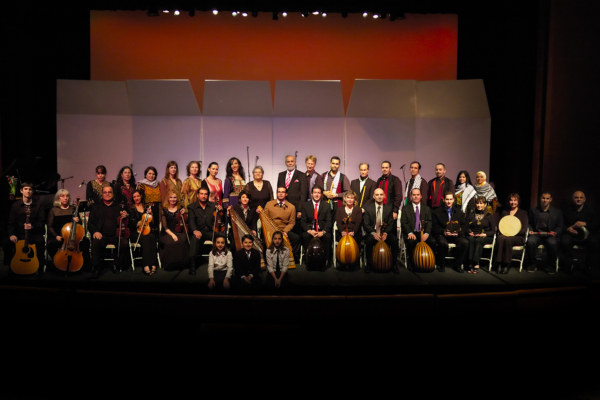 The event will be co-presented by ASWAT, the Bay Area’s premier Arab music ensemble.  Aswat is a multi-ethnic and multi-racial music ensemble that performs folkoric, classical and contemporary Arabic music. They will be performing prior to the screening, so make sure you get there early!