Marriage is a complicated institution. On the one hand, you have a celebration of love, a union of two people and a beautiful, often extravagant, ceremony. On the other hand, marriage is also an institution that has long been used as a way to oppress women. Even today, women find themselves forced into marriages that they did not choose. For this year’s festival, we have paired together two films that explore both the positive and negative sides of marriage in the Arab world. Bride of the Nile deals with the culture of arranged marriage and forced marriage of young girls. On the other hand, Dry Hot Summer looks at marriage in a lighter view and focuses most heavily on an unexpected friendship between a bride and a sick old man. Both films will be screened together in both San Francisco and Los Angeles. Tickets for both screenings can be purchased here!

Bride of the Nile

Bride of the Nile follows the story of Heba. A young girl, who like millions of other young girls throughout the world, must marry a man that she has not chosen. Throughout the film a drama of tragic proportions is being played out in a recluse village by the Nile Delta. Filmed in 2013 while Egypt was led by the Muslim Brotherhood, this film is a direct and wrenching descent into a personal tragedy experienced by so many young women today. Taking a stripped-down approach that proves to be both discreet and omniscient, both thoughtful and spontaneous, the film reveals the deep confusion of an Egypt in crisis.

This film is 63 minutes long and will be shown in Arabic with English subtitles.

Bride of the Nile will be shown in San Francisco on October 9th at The Embarcadero Center Cinema and in Los Angeles on October 2rd at Harmony Gold. Purchase your tickets to either screening here. 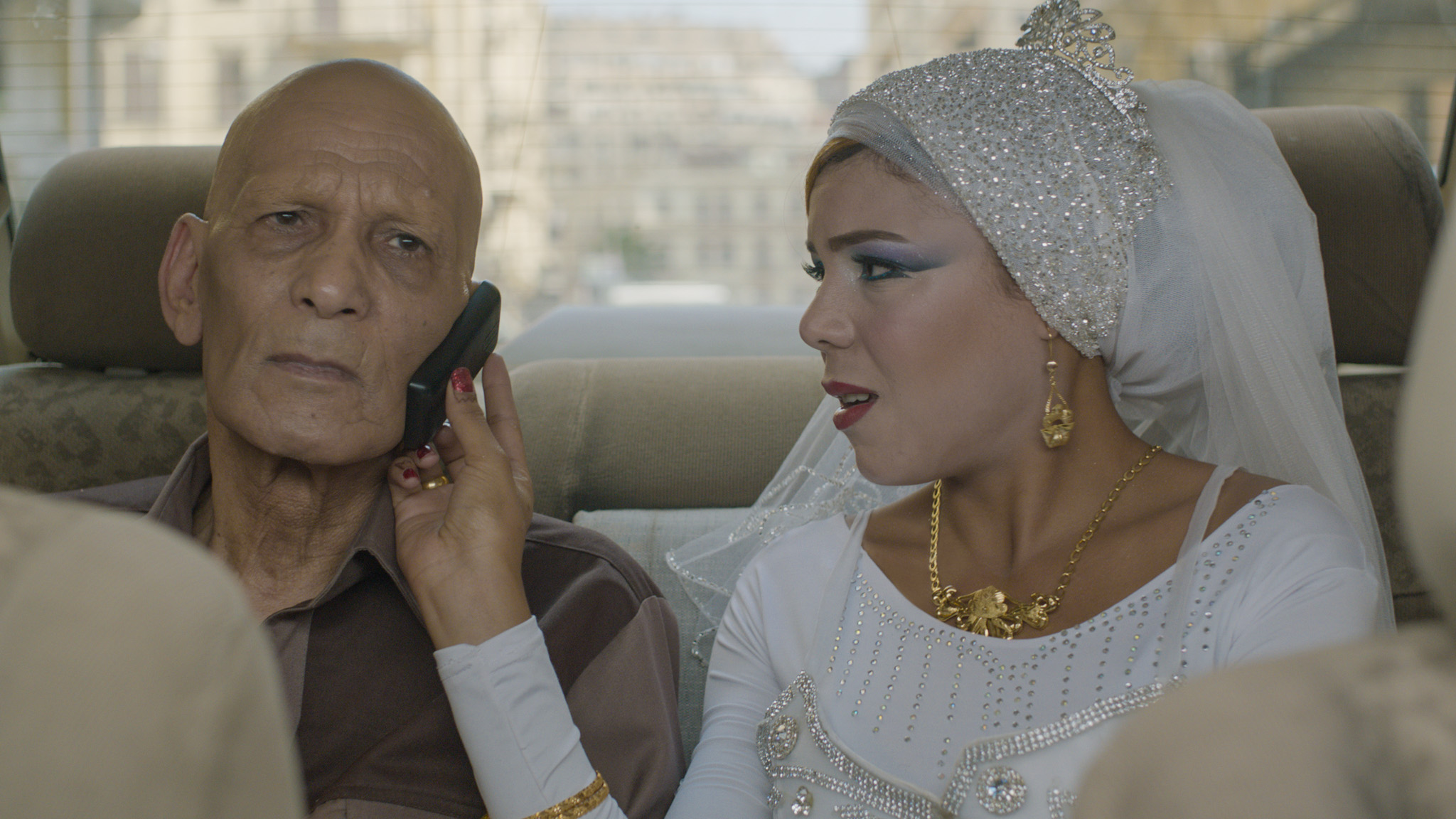 In this short film, an unlikely pair, at opposite chapters in their lives, meet on a busy summer day in a Cairo taxi. Frail old Shawky, a cancer patient on his way to an important doctor’s appointment, and bubbly young Doaa, who is prepping for her wedding happening later that night, race through the city. Their shared ride turns into a journey of self discovery that connects them to life.

This film is 30 minutes long and will be shown in Arabic with English subtitles.

Dry Hot Summers will be shown in San Francisco on October 9th at the Embarcadero Center Cinema and in Los Angeles on October 23rd at Harmony Gold. Purchase your tickets to either screening here.

Any questions about these films or the screening? Let us know in the comments! Are you planning on attending this event? Let your friends know by sharing this post!