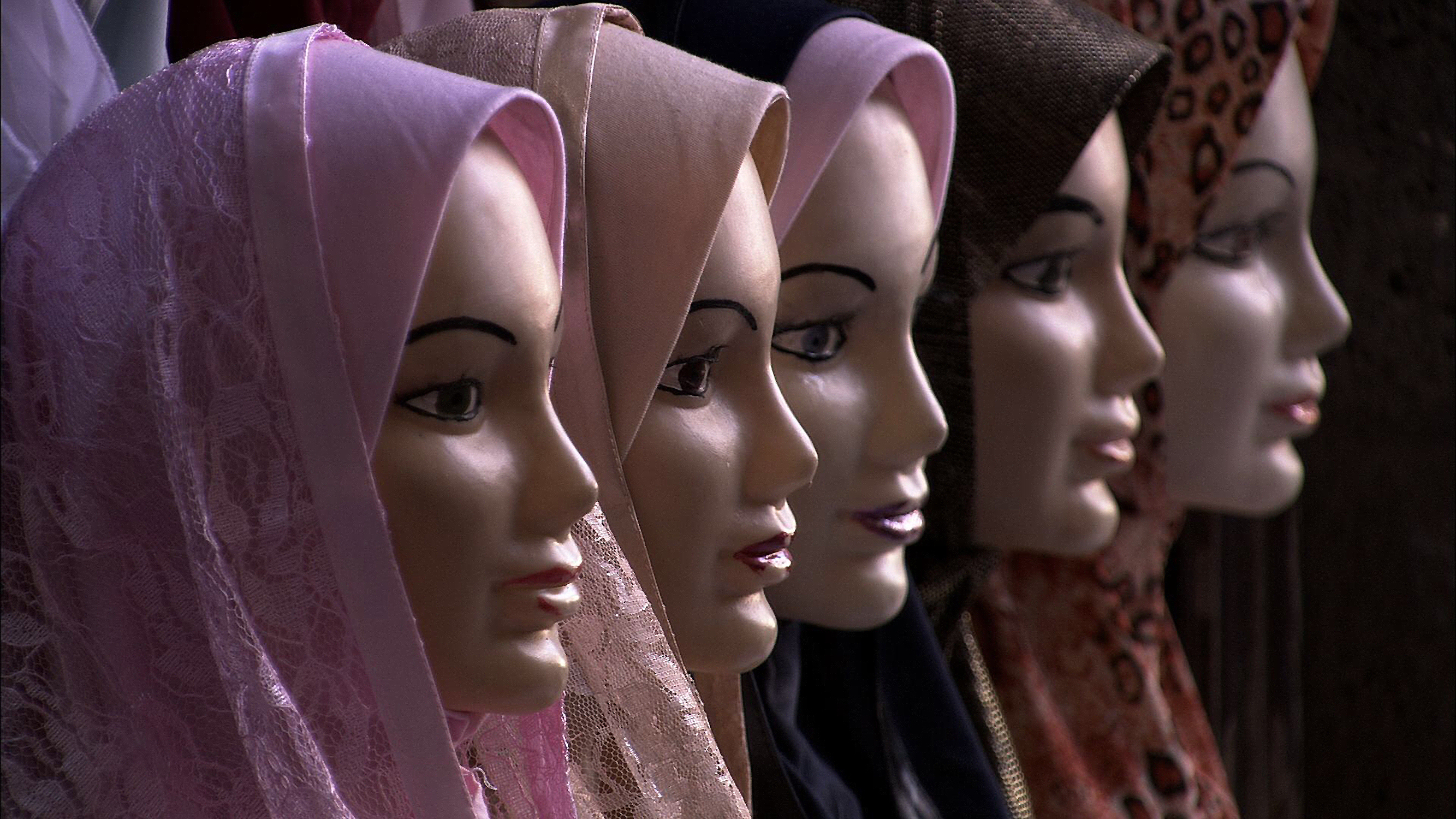 To cover or not to cover? That is the question that many Muslim women have asked themselves for centuries. Only now, everyone in the world seems to also have an opinion on the matter. The veil, in this context, largely refers to the simple scarf head-covering known as the hijab, but can also refer to other head, face and body coverings employed by religious Muslim women such as the niqab or burka. The veil is intended as a sign of modesty and religiousness and its equivalent can be seen in many other religions, though none are as popular as the hijab.

The debate around the veil springs from instances of women being forced to cover themselves by the government or their families, as well as a belief that this practice is inherently sexist and outdated, even for religious women. In a number of Western countries, the veil is often looked down upon by the cultural majority and some countries have even placed bans and limitations on the wearing of veils.

Other Muslim women and their allies all around the world advocate that most women actually do have the choice of whether or not to wear the veil, and a number of women are reclaiming the hijab as a sign of religiousness, spirituality and feminism.

In this moment of intense discourse, the documentary The Tainted Veil has taken on the weighty topic. The film explores all sides of the debate by interviewing a large variety of people on their personal and intellectual opinions. For AFF2016, we have paired The Tainted Veil with a short film called Mariam, which tells the story of one girl’s personal experience wearing the hijab in France, a country where all religious symbols are banned in public schools. The Tainted Veil and Mariam will be shown in San Francisco on October 9th at the Embarcadero Center Cinema and another screening will be held in Los Angeles on October 22nd at Harmony Gold. Purchase your tickets to either screening here!

The layers of the veil in history and the many meanings behind it are explored in this documentary. ‘Women are either judged for wearing the hijab or not wearing it’. In The Tainted Veil, the challenges surrounding these ideas are exposed in a debate by diverse guests and extraordinary stories.

This film is 78 minutes long and will be shown in multiple languages with English subtitles.

The Tainted Veil will be shown in San Francisco on October 9th at the Embarcadero Center Cinema and in Los Angeles on October 23rd at Harmony Gold. Purchase your tickets to either screening here. 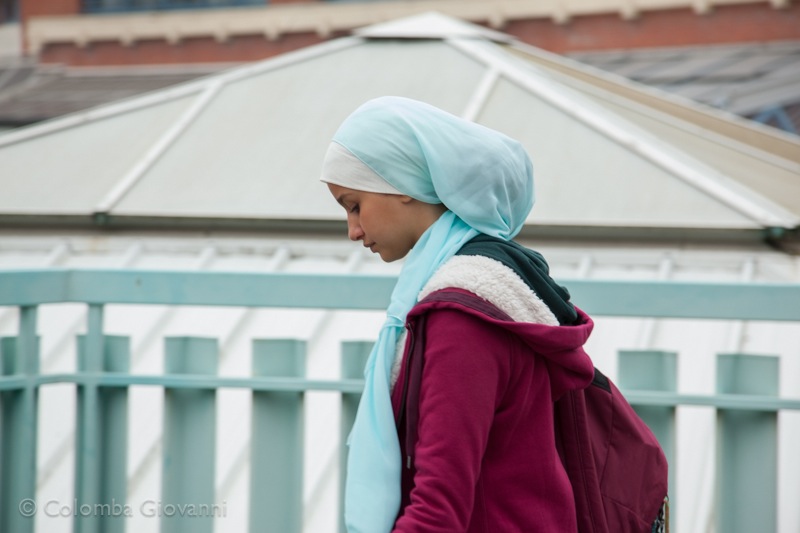 French-Muslim teenager Mariam wears the hijab headscarf and must choose between her school and her hijab in 2004 when France passes a law banning religious symbols from public schools.

The film is 43 minutes long and will be shown in Arabic and French with English subtitles.

Mariam will be shown prior to The Tainted Veil in San Francisco on October 9th at the Embarcadero Center Cinema and in Los Angeles on October 22nd at Harmony Gold. Purchase your tickets to either screening here.

Any questions about these films or the screenings? Let us know in the comments! Are you planning on attending these events? Let your friends know by sharing this post!