Welcome to the last and third installment of our blog series 19 Reasons To Go To The 26th Arab Film Festival. Catch up with Part 1 and Part 2.
AFF2022 opens on Friday November 11th and runs through November 20th.

13. A true story can inspire you more than fiction

We are proud to show THE SWIMMERS, a Netflix Film directed and written by Sally El Hosaini, at the 26th Arab Film Festival!

Based on a true story, the film follows the journey of two sisters from war-torn Syria to the 2016 Rio Olympics. The two young sisters embark on a harrowing journey as refugees, putting both their hearts and champion swimming skills to heroic use.

Watch it on the big screen on Wednesday Nov 16, at 6:30 pm @ The New Parkway Theater

While millions of migratory birds fly freely in the skies above, a Palestinian refugee, stranded in Lebanon, yearns for the ancestral homeland she is denied. She challenges Sarah, the director, to find an ancient mulberry tree that stands as witness to her family’s existence – with only inherited memories, a blind man and a two-headed dragon as her guides. Along the way, Sarah meets with ornithologists whose observations on the homing instincts of the birds reveal the unresolved problems of the region.

Spanning fifteen years, this story of a friendship that stays connected across a divided land and fragmented people, adopts a birds’ eye perspective to reflect on freedom of movement, exile and the hope of return.

14. Animated movies are awesome (and not just for children) Please note: this program is not for young children

Spanning a number of different styles and mediums, the short films in this year’s Animation Showcase each bring beauty to difficult stories. These talented filmmakers’ use of creative and often fantastical storytelling techniques create engaging, if at times emotional, explorations of heavy themes such as war, displacement and loss. Don’t miss it! Our Ruya رؤيا (Visions) shorts program returns to once again showcase outstanding, world-class short films by some of the most talented filmmakers of the day. This year’s program features four beautiful shorts about different types of relationships: friendly, familial and romantic. Each vignette brings something unique to the table whether it is a story not often told or a style not often seen:

16. You can watch some movies from anywhere – virtually

Not in the San Francisco Bay Area? We got you! Check out our virtual festival programming here.
Some movies and most shorts are available for streaming during AFF2022. And there’s more! We are also hosting filmmakers talkbacks and a virtual workshop. Ready to fest?

17. You want to hear from the artists themselves This year we have quite a number of Talkbacks to choose from! And don’t forget that we are also hosting our first virtual filmmaking workshop. WOW!

Filmmaker Eliane Raheb, writer, director and editor of Miguel’s War, and Miguel Jelelaty, the subject of Miguel’s War, will be joining us for a LIVE discussion of the film with Raed Rafei, on the final day of AFF2022.
DETAILS

Director Corine Shawi and editor Halim Sabbagh sit down with fellow filmmaker, scholar and journalist Raed Raefi to discuss their documentary PERHAPS WHAT I FEAR DOES NOT EXIST.
DETAILS

Head over to our VIRTUAL FESTIVAL site for the complete list.

18. You love to watch classic movies

This year we are co-sponsoring the series The New Lebanese Cinema of the 1970s and 1980s at BAMPFA (the UC Berkeley Art Museum and Pacific Film Archive) which runs from November 10–17, 2022. And we are offering it as part of AFF 2022! 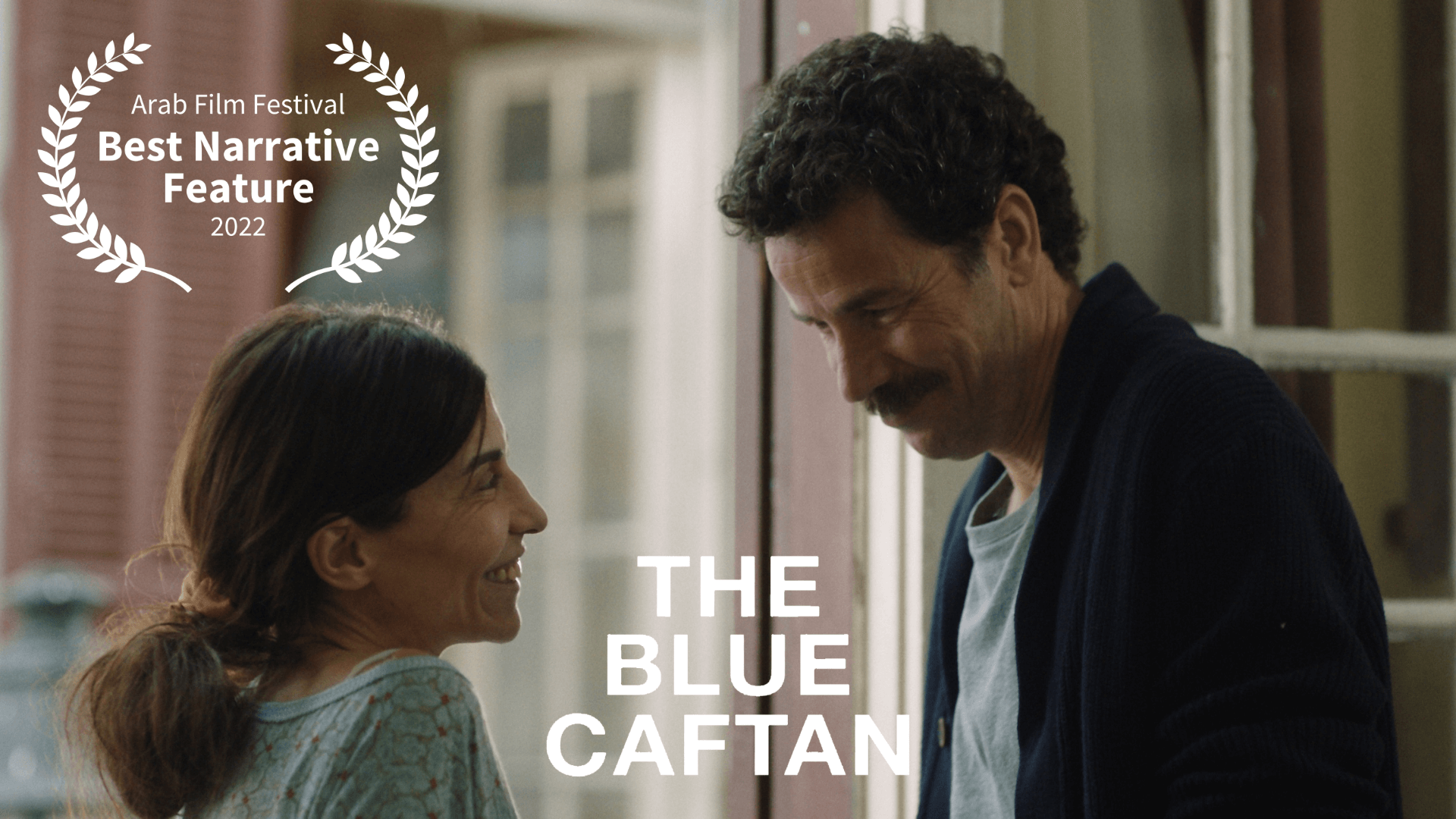 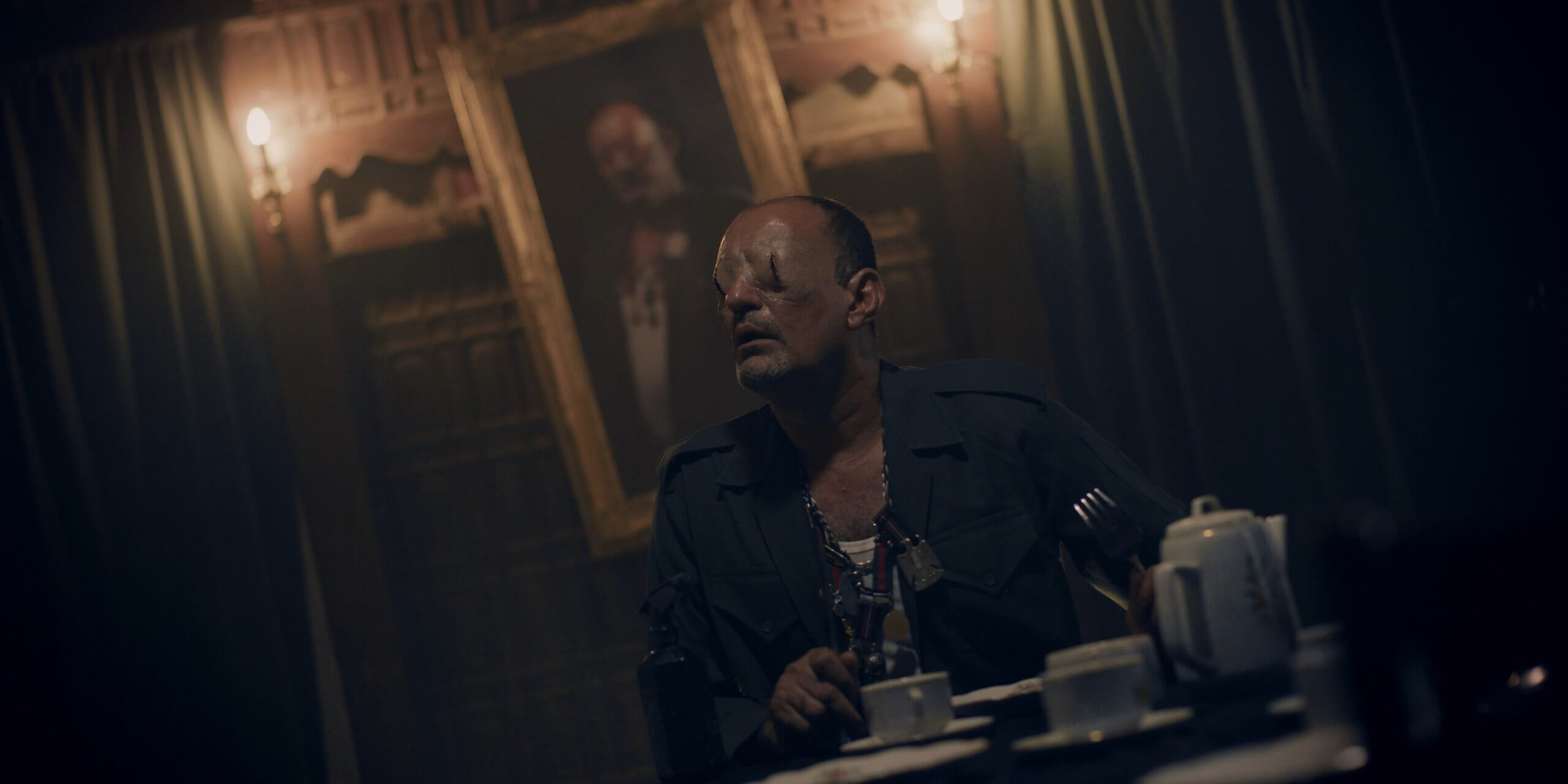 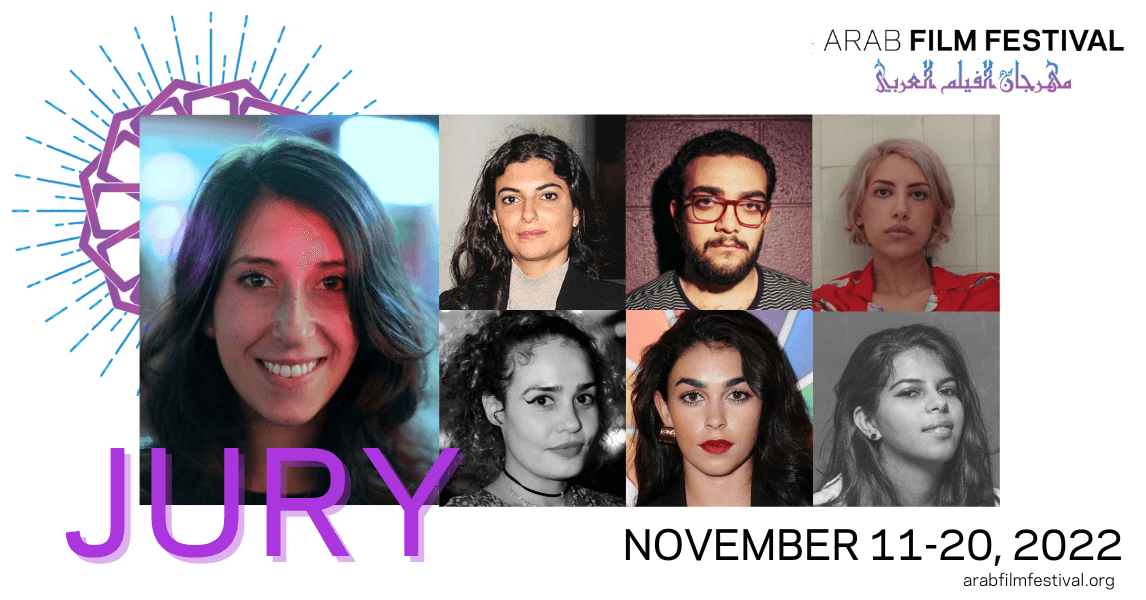 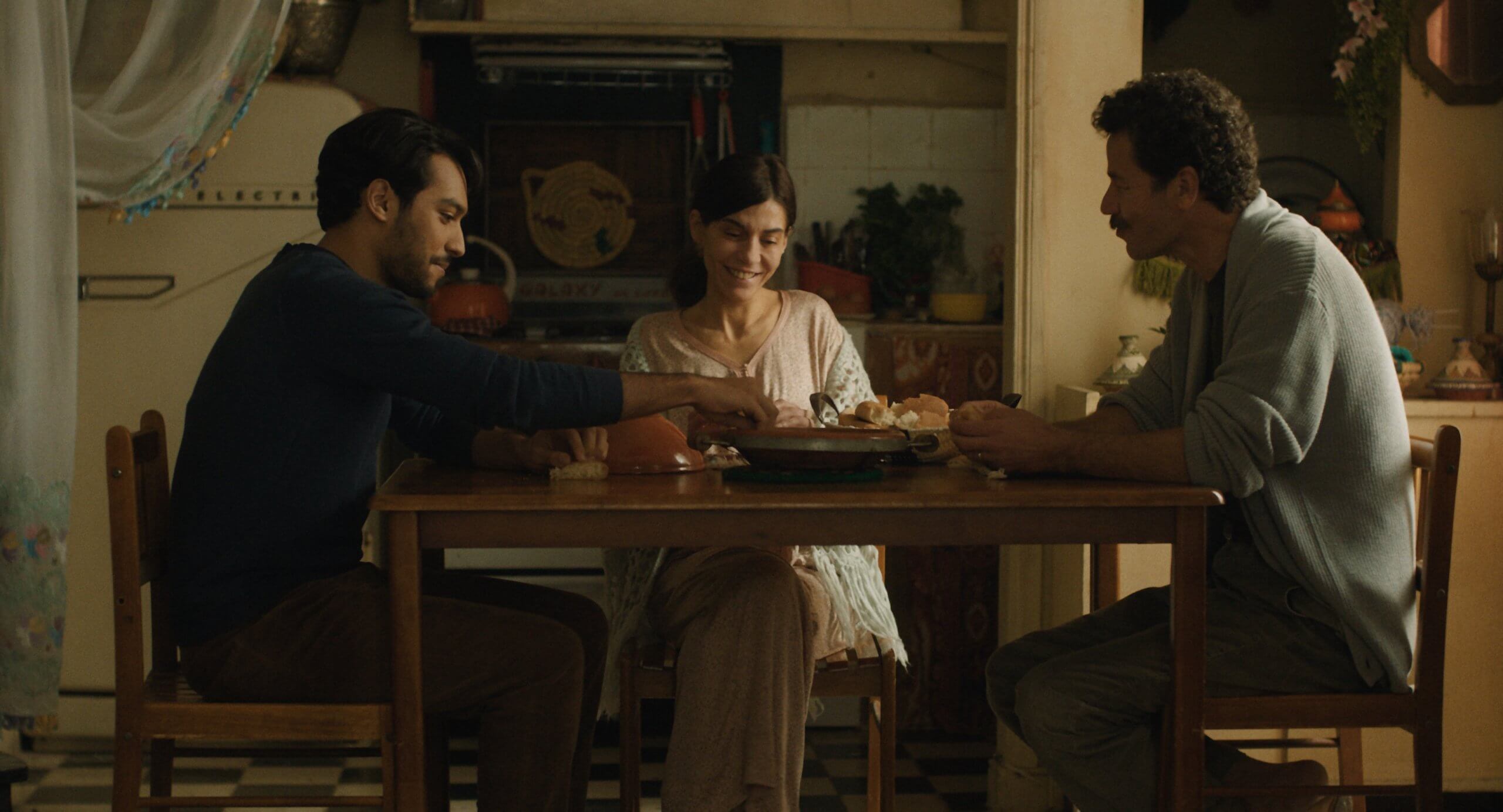