Our yearly tradition continues, with the spotlight on Arab Films at Cannes 2020 and at Palm Springs ShortFest.

With the world currently in a shutdown due to COVID-19, we’ve seen the cancellation of many film festivals. Despite this, major film festivals are still announcing their lineups along with what they have planned for this unusual and unprecedented year. Two notable film festivals just announced their lineups and we’re excited to share with you the Arab films that made the cut!

The Cannes Film Festival, which was originally to be held in May but has been fully cancelled, announced on June 3rd the line-up of the 73rd edition of the festival. While they have announced no plans to postpone the festival to another date or offer an online version of the festival, they have stated that their selected films will “be accompanied by the Festival for their release in cinemas and screenings at certain festivals.” Five Arab films have the honor of being part of this year’s small lineup. 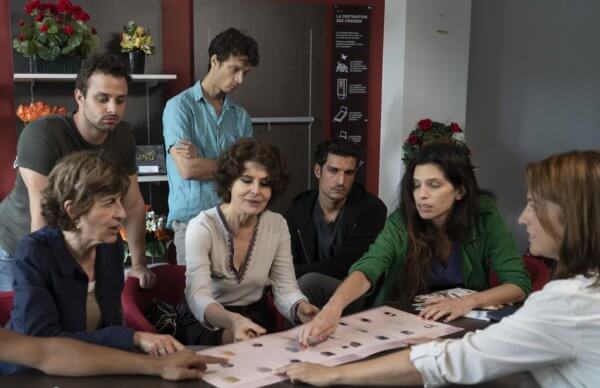 ADN (DNA) explores its director’s roots. Neige grew up with close ties to her beloved Algerian grandfather, Emir, who protected her from a toxic home life as a child. When he dies, it triggers a deep identity crisis as tensions between her extended family members escalate, revealing new depths of resentment and bitterness and triggering a profound identity crisis for Neige. 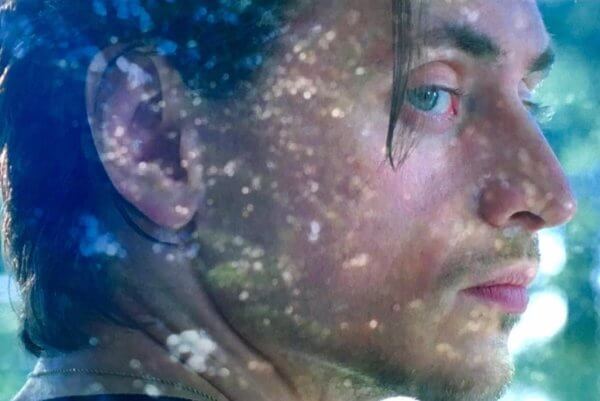 In this French-language film, a man and a woman are brought together by chance for several months. He is younger than she is, married, Russian, officially a diplomat stationed in Paris. She is a beautiful teacher and researcher, with her feet firmly on the ground. The film follows the evolution of their love, from the beginning to end. 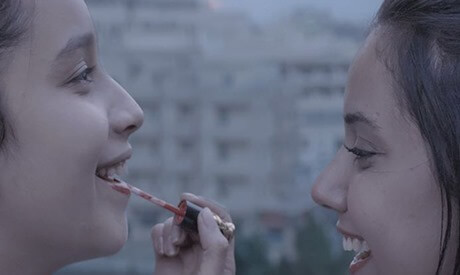 Following Souad’s suicide, her younger sister embarks on a journey in search for answers. The film seeks to present an ultra-realistic cinematic experience revealing the harsh social dynamics’ weaknesses, which have led to the suicide of a young girl. 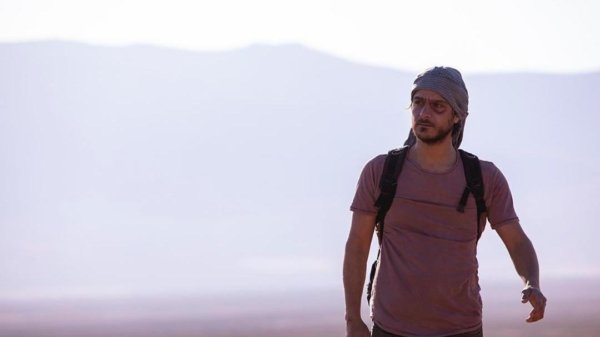 In this war-drama inspired by true events, a pianist tries to escape his persecuted Middle-eastern town where modern ways of living and music have been banned by an extremist group.

The first film by actor Samir Guesmi about a father-son relationship, without stereotypes or clichés. Guesmi has always been an outstanding actor. He is accompanied by the remarkable Abdelrani Bendaher, both shy and obstinate, victim of a sequence of events that he did not set in motion, seeking nothing but happiness for a father increasingly entangled in problems. A film for today’s world.

You can also find this lineup of Arab Films at Cannes 2020 on Instagram – and don’t forget to follow films and filmmakers!

Another major festival, the Palm Springs International ShortFest, which is the largest Short Film Festival in the United States, recently announced their selections as well. The festival has traditionally been held in June and has chosen to hold this year’s festival online (for free!) from June 16th to June 22nd. They selected eight Arab short films for this year’s lineup. 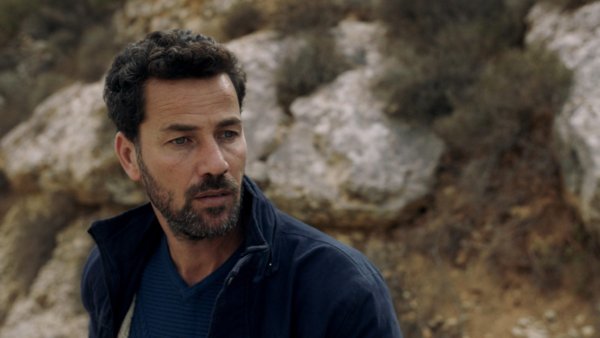 On his wedding anniversary, Yusef and his daughter, Yasmine, set out in the West Bank to buy his wife a gift. Between the soldiers, segregated roads and checkpoints, how easy would it be to go shopping? 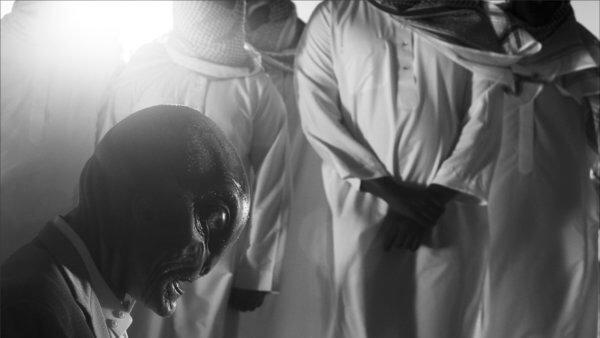 Saad, a Muslim married man, gets over his depression after a space alien is introduced into his life. 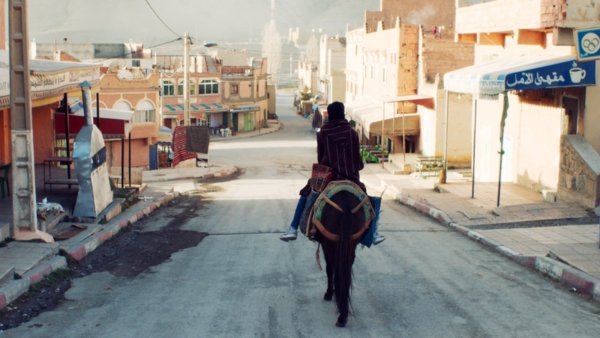 Film still from So What if the Goats Die

Abdellah, a young shepherd living in the mountains, is forced to brave the snow in order to get food and save his cattle. Once he gets to the village, he faces a supernatural phenomenon. 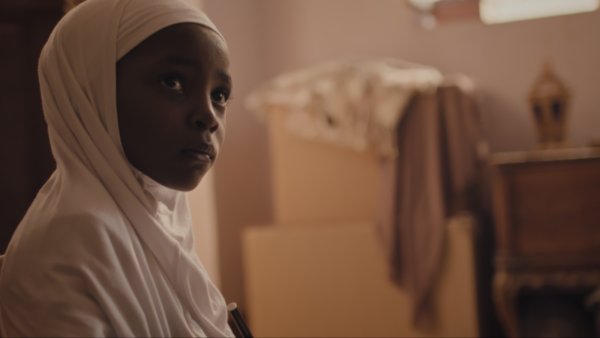 Halima, a Sudanese henna painter, and her seven-year-old daughter Ward get caught up in the craziness at a Giza home as they prepare a bride for her wedding. 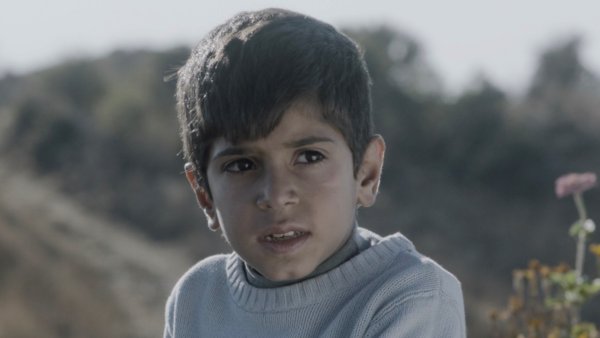 Following the death of his mother, 9-year-old Elias goes to extreme lengths to naively bring her back from Jesus’ heaven all while defying his faith… 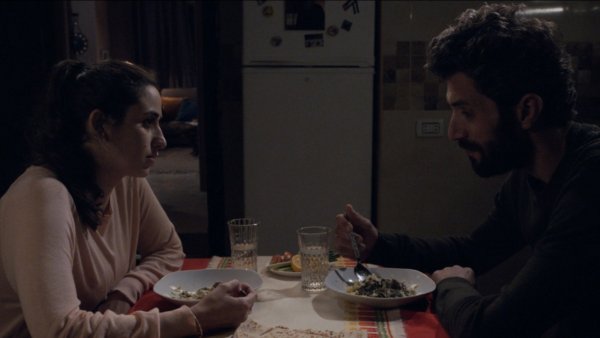 Film still from Give Up the Ghost

Salam’s dream of becoming a mother shatters when she finds out that she is unable to have children with her husband. A lifetime of convictions and beliefs are put to the test as she realises she must make a choice. 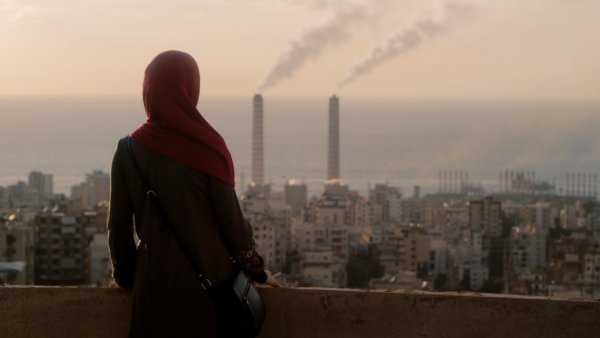 While her marital life decays, Mariam worries she might be pregnant. 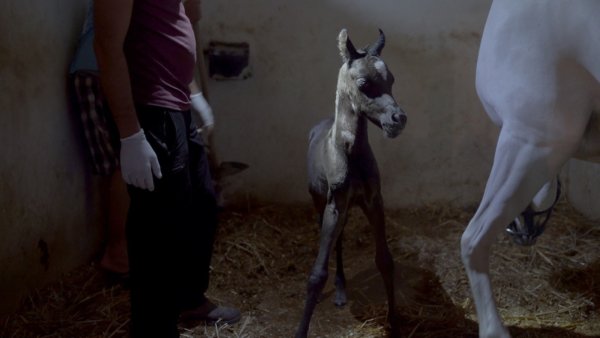 Film still from Stallions of Palestine

A young Palestinian horse breeder named Abdel Naser Musleh and his family navigate the difficulties of raising champion Arabian horses in the West Bank—where access to vets and training facilities always seems to be a checkpoint away.

You can find details on how to watch the films as part of the Palm Spring ShortFest here! Viewing is free but know that films may have a limited window to watch or may not be available at all.