If you’ve attended the Arab Film Festival in the past two years, you’ve probably noticed some cute little pigs watching a big screen. They’re pretty hard to miss. Well those little piggies are the mascots of MoviePigs, a innovative new platform for streaming movies online that is dedicated completely to Arabic independent films.

MoviePigs was founded in New York and the site’s North American soft launch was held last year at AFF 2015. It launched in full this past January and is now also available in the UK, France, Germany, Italy and Scandinavia. The site was founded by Perihan AbouZeid, an accomplished businesswoman hailing from Egypt. She is also the founder of FilmCollectively and Qabila Media Productions. Her idea for MoviePigs is twofold, on one hand it is a platform for bringing Arab films to the diaspora, as well as to non-Arabs, all over the world. In addition to that, Perihan has included a new way to experience these films by creating a social aspect that also puts the power into the community.  MoviePigs has been described as a cross between Netflix and LinkedIn. Besides being able to stream and enjoy a variety of Arab films, subscribers can also support the filmmakers and talent by learning about them and sharing, commenting and rating their films. 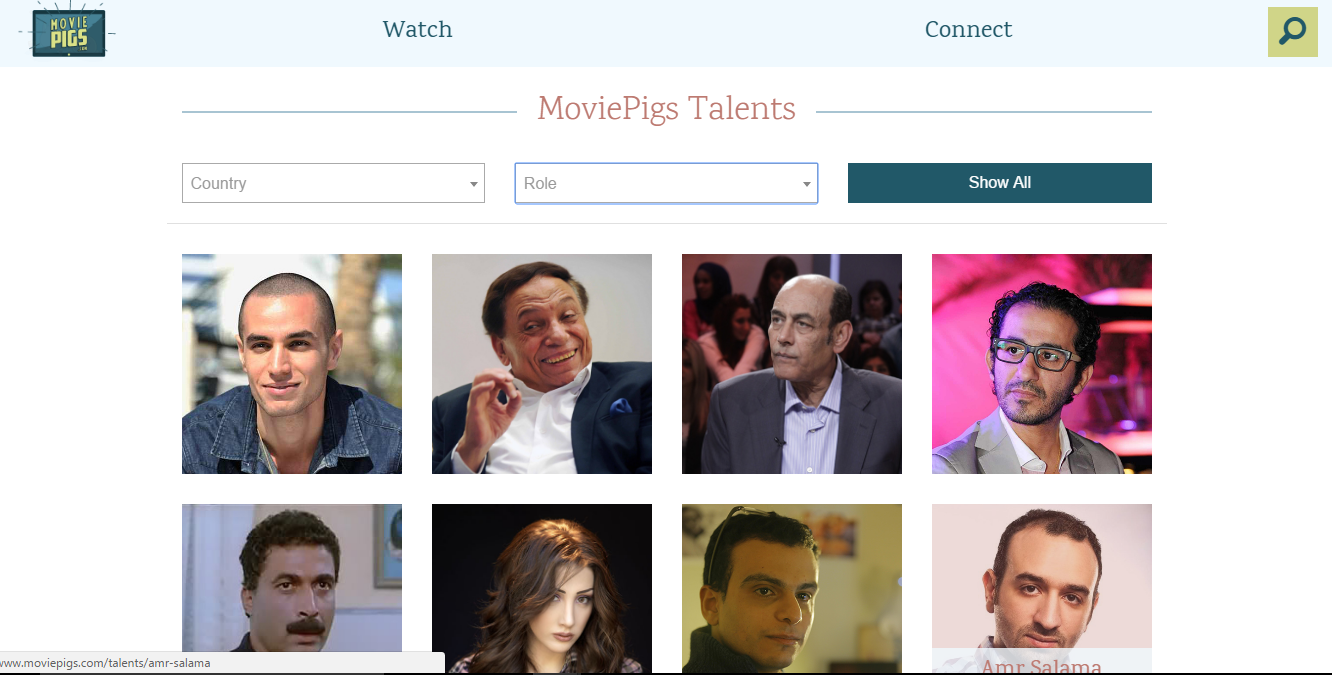 MoviePigs has even begun to expand the way they bring Arab film to the world by moving from your computer screen to the big screen! MoviePigs is currently hosting their first ever Arab Cinema Week. The event is taking place in New York City in collaboration with Arab Cinema Center. It began this past Friday and continues through Thanksgiving Day. All screenings will be held at Cinema Village. You can even catch some of the films you may have missed at AFF2016!

MoviePigs currently offers a free trial that turns into monthly plans beginning at $6.99. That price gets you standard definition and usage on a single device. For $7.99 you get HD streaming and usage on two devices and for $10.99 you up your device usage to unlimited. You can also get a FULL YEAR of MoviePigs when you donate $250 to our Indiegogo campaign to launch the Arab Film and Media Insitute (AFMI)! Check out the perk, (and make a donation,) by visiting our campaign on Indiegogo: http://arabfilminstitute.org/donate