The State of Syrian Film

With the onset of the Syrian Revolution in 2011, it’s easy to assume that art has fallen to the wayside; especially the art of film and cinema, as it is typically known as one of the most expensive and involved arts. While it’s true that the most recent film listed on the Syrian National Organization for Cinema dates back to 2008, that is not an indication of the death of Syrian film, only the end of government control and censorship that limited films to those with nationalistic themes. Now the art of film belongs to the people and they have found ways, despite the hardships of war, to share their stories in both beautiful and creative ways. To quote director Jessica Habie, “artists have a way of looking at stagnant political situations and breathing fresh air, bringing fresh blood and oxygen, to these situations in our collective consciousness,making us look at things in a different way.” With the help of a number of collectives and organizations working both in and outside the country, this new era of Syrian film has found an outlet to bring Syrian stories to the world. 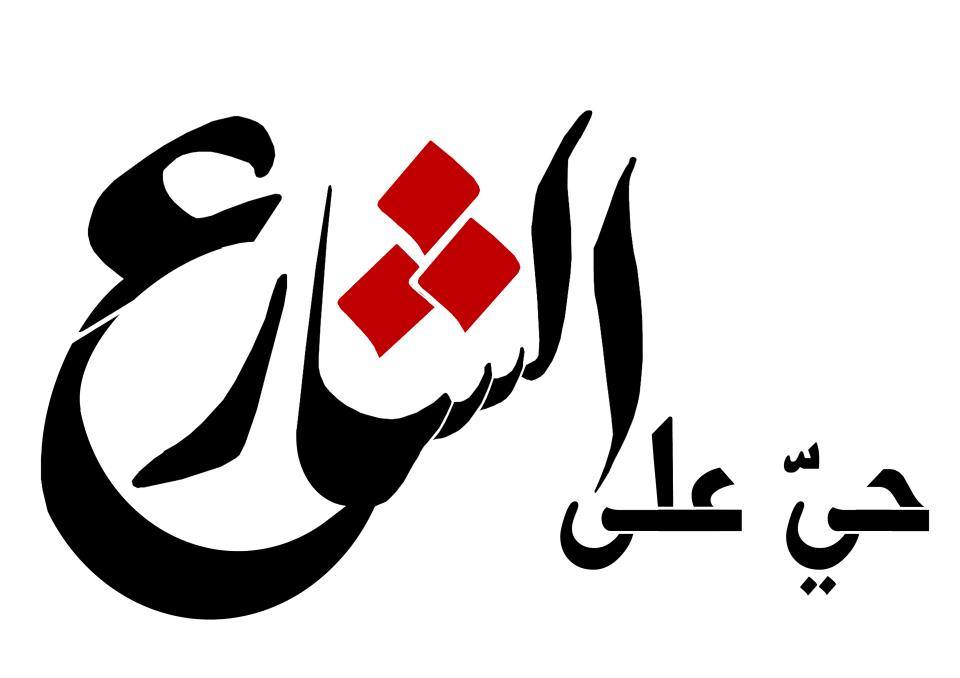 Alshare3 is a non-profit media foundation based in France and run by Amer Matar, a young journalist and documentary filmmaker. It was founded in 2010 and the team includes Syrian journalists, filmmakers, artists and activists. The foundation works on projects and events both in and outside Syria with the goal of defending freedom of media. 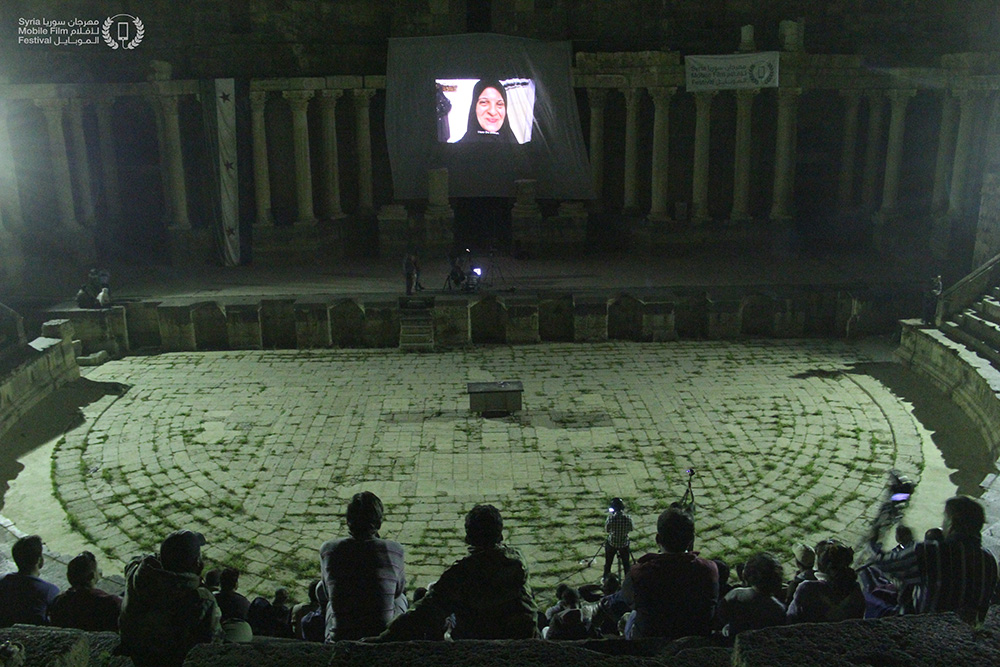 One of the foundation’s largest events is the Syria Mobile Film Festival. The festival highlights the use of mobile phone footage to create both artistic and informational films. The festival is held in a number of Syrian cities including Aleppo, Edlib, Bosra-Deraa, Kafr Nubl, Ghouta, El Waer, Maarrat al-Nu’man, Saraqib, Atarib, Muadamiyat al-Sham, Darayya and Mesraba. The films are also screened internationally in Berlin, Athens, London, Istanbul, Los Angeles and Gaziantep. The festival also offers a training program for young directors through their Pixel workshops. 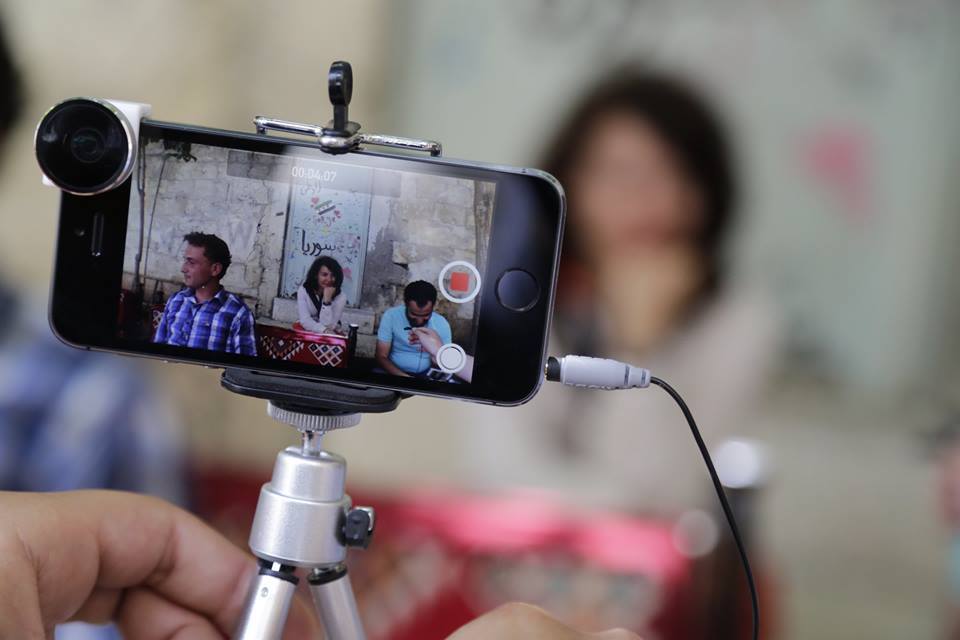 Alshare3 also hosts a yearly celebration known as The Syrian Street Festival every March on the anniversary of the beginning of the Syrian revolution. The festival takes place both in and outside of Syria and offers a variety of art events, including film screenings. 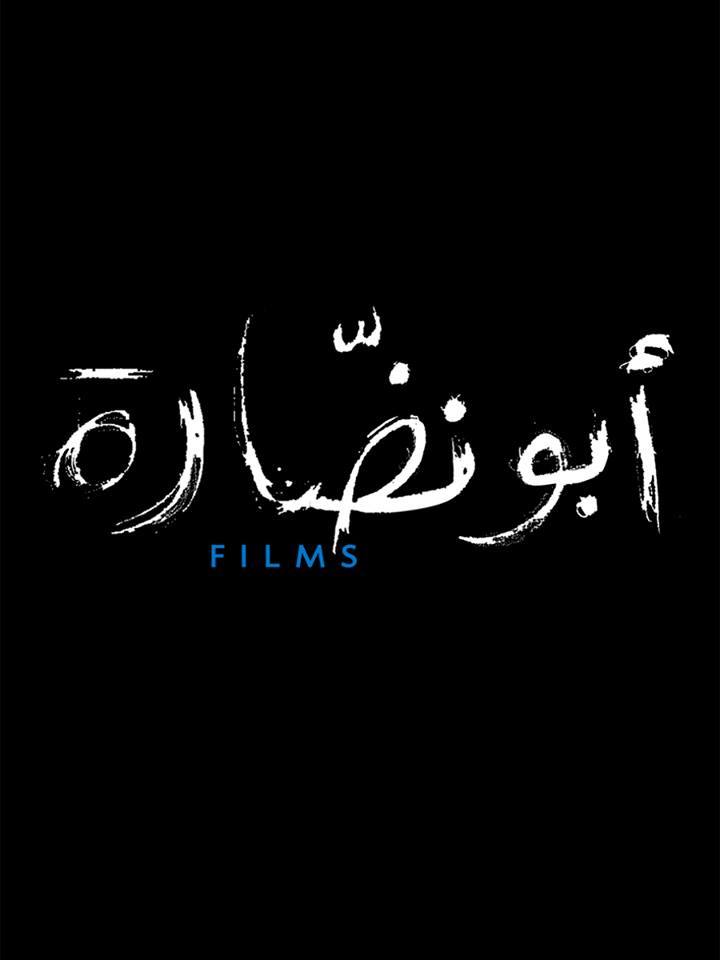 Abounaddara is a collective that was founded in 2011 and is comprised of both self-taught and volunteer filmmakers who are involved in emergency cinema. All members are anonymous except for their spokesperson Charif Kiwan. The collective describes their mission as an ethical responsibility to show images of Syria that are alternatives to what is shown in mainstream media. They post a new film online on Vimeo every week. The films are often short and non-narrative but offer a direct and vérité look into Syrian life. Their work has garnered international recognition with films appearing in festivals such as the London’s Human Rights Watch Film Festival and the Sundance Film Festival. They even won the Short Film Grand Jury Prize at Sundance in 2014. Their festival appearances have not been without controversy, though. The collective pulled their videos and returned their honorable mention at the 2015 Venice Biennale after what they called “an act of censorship”, when the festival did not adhere to the conditions that were agreed upon.

تحت النار Under Fire from abou naddara on Vimeo.

Syrians Within Borders is a production company that produces and promotes documentary films by activist filmmakers in Syria. The company was founded in 2011 and is based in Damascus. Their 2012 short film Morning Fears, Nights Chants, directed by Salma Aldairy and Roula Ladqani, premiered at the Amsterdam International Documentary Film Festival in 2012 and will be featured in this year’s Syrian Film Festival in Toronto in November.

Do you know of other amazing projects from or about Syria? Let us know in the comments. 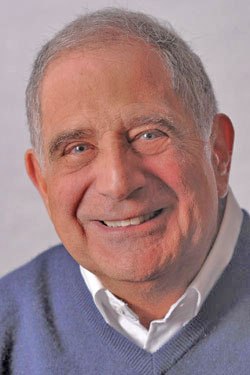 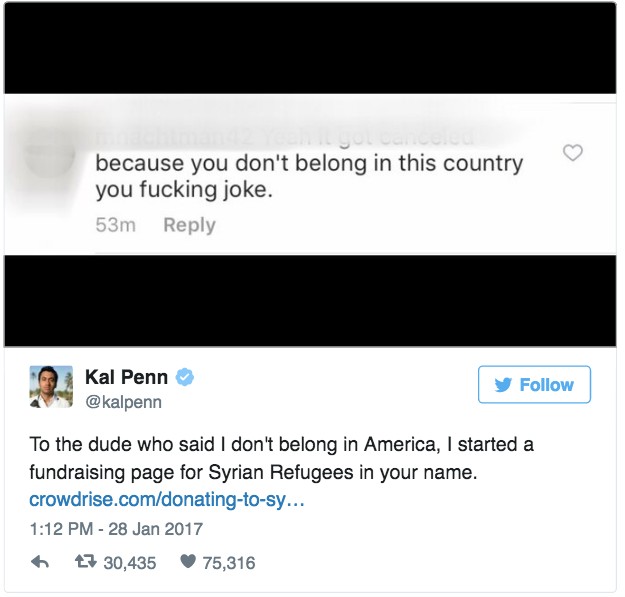 Artists Speak Up Against the Muslim Ban

Artists Speak Up Against the Muslim Ban 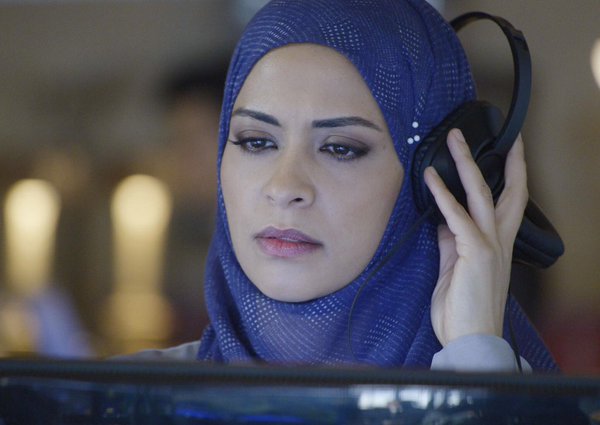 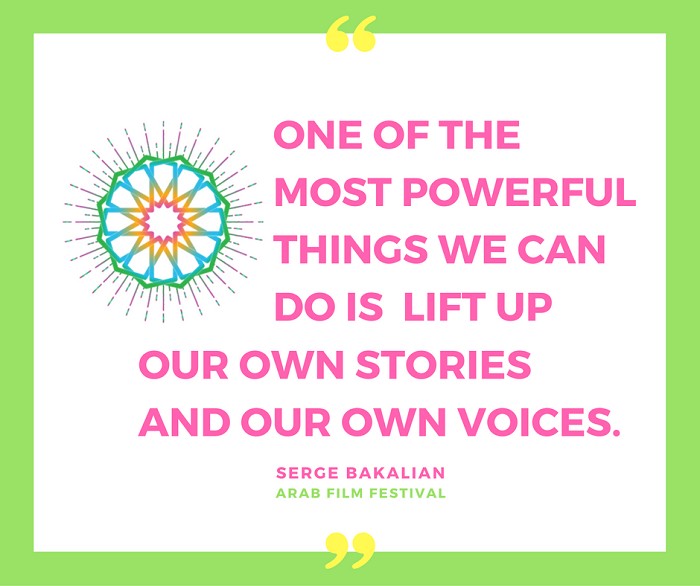 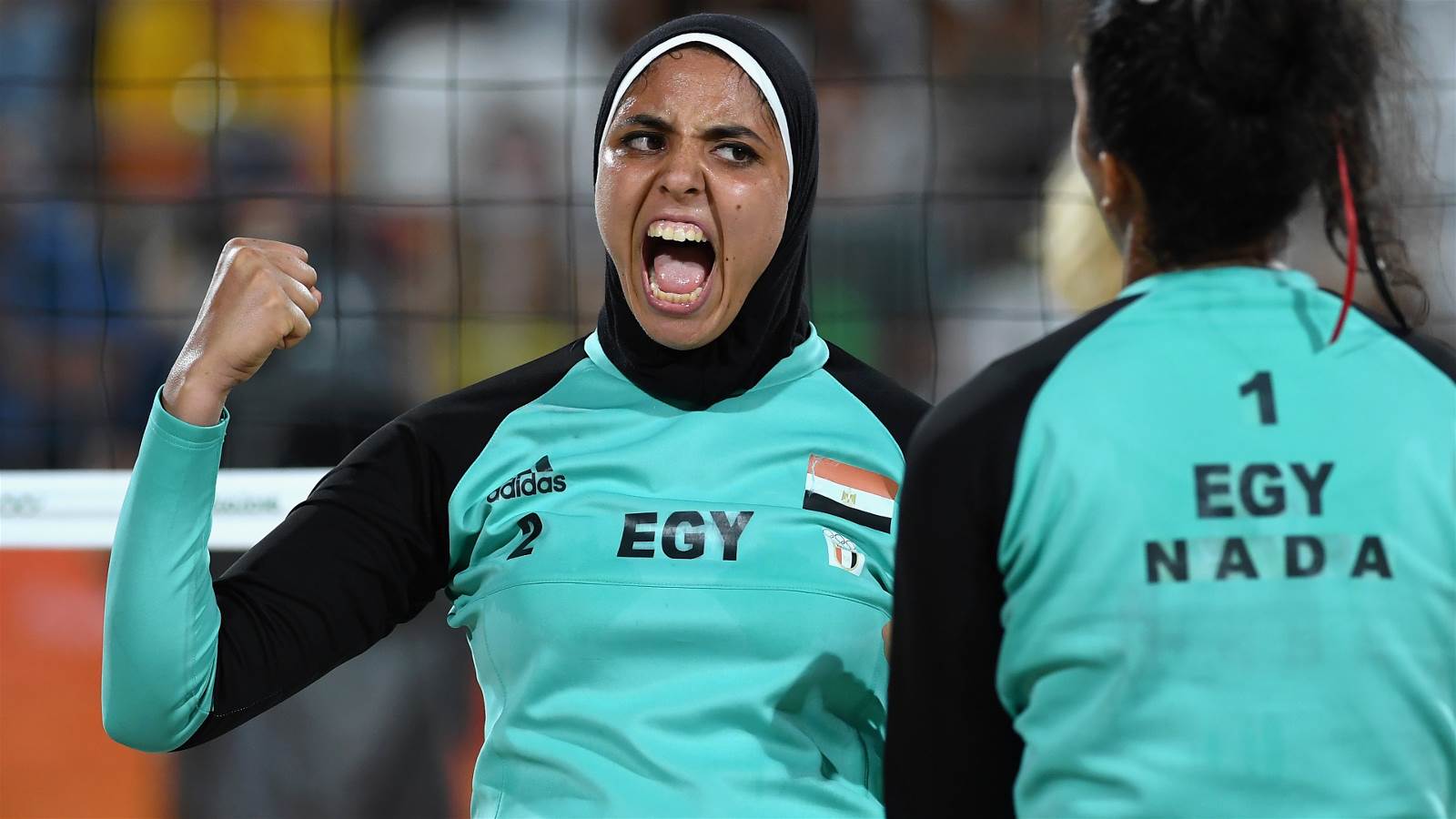