Yep, you read that right, we are now accepting submissions to this year’s Arab Film Festival! Not only we are planning an awesome event, this is THE year to participate as #AFFturns20 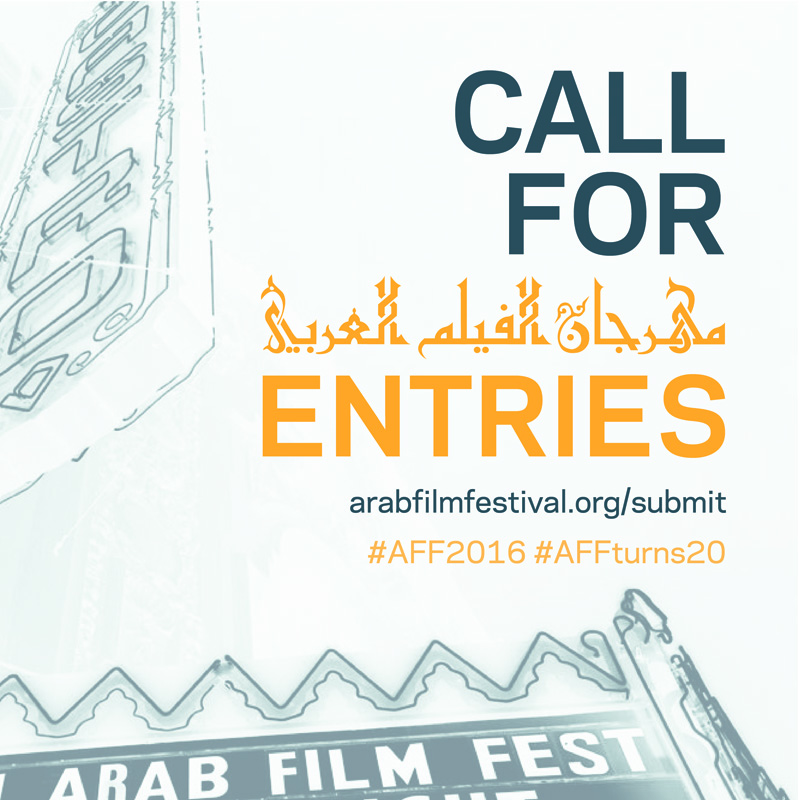 This year’s Arab Film Festival will take place in San Francisco from October 7th to the 16th and in Los Angeles from October 20th to the 23rd. San Diego’s dates TBA. Executive Director Serge Bakalian and Artistic Director Deana Nassar are putting together a great jury, and are looking for the best of the best of Arab stories around the world to showcase in this anniversary year. This year’s festival is particularly interested  in  comedies, animation, children’s films and music videos. Ready? Here’s all you need to know to submit your work aka the fine print.

After you submit your film:

You will be notified on or before mid-August 2016 as to whether or not your film has been officially selected. Upon acceptance you will receive an email verifying selection status – woo hoo! Be sure to have films@arabfilmfestival.org on your accepted email list.

Mark these dates and fees:

*Incomplete entries will not be considered

Our deadlines are POSTMARK DEADLINES. Please make sure to have your film postmarked by the deadlines listed above or you will be charged the late fee before having your film processed. We suggest that you submit your film as early as possible to save on submission fees and to allow more time for consideration. 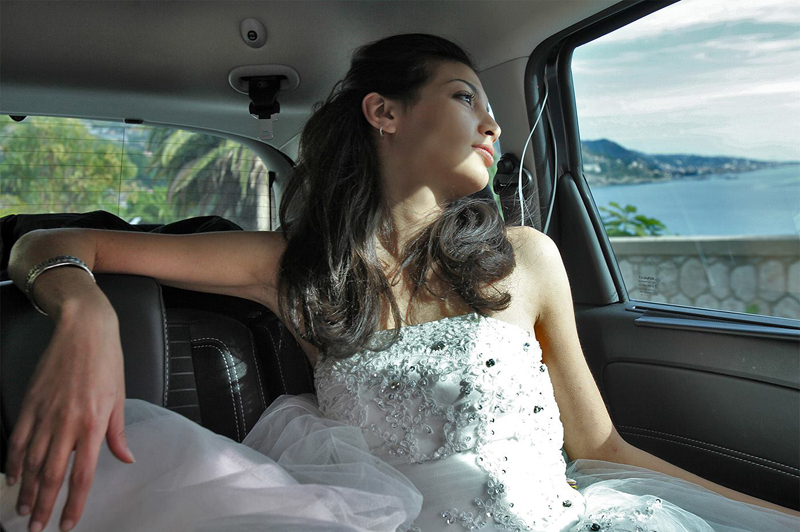 AFF2015 Winner – Best Documentary – On the Bride’s Side

FESTIVAL SCREENINGS
Official selections will be shown during the Festival in their original film gauge or video format whenever possible. The Arab Film Festival screens only works available via downloadable versions (high resolution .264 format), DCPs, and Blu-Ray discs. All works in a language other than English must be subtitled in English for festival presentation, exceptions will be made for films with little or no dialogue.

COMPETITION
The Arab Film Awards celebrate filmmakers whose original works is distinguished in their category. A pre-screening committee will select four finalists in each category after viewing all selected to be part of the competition. A five-member jury made up of important members of the film and academic communities will select the outstanding films and bestow the award of Recognition to directors in the following categories:

***These are all no cash value awards.

RETURN OF ENTRIES
The preview copies submitted become property of AFF and will not be returned. The filmmakers retain all rights to their submitted films.

We are looking forward to seeing your films and to celebrate together #AFFturns20. So don’t wait to long, submit your work today!