This year at #AFF2016, we are pleased to share with you our very first series of animated films! These shorts showcase the amazing talent and storytelling abilities of Arab animators. If you think animation and cartoons are just for children, think again. The films in this program cover a wide range of serious topics through varied genres and styles. Each piece deals with different forms of pain and tragedy, but also with hope and dreams. In just mere minutes, these films will completely capture your mind and also pull on your heartstrings. The animation program will be screened twice, once in San Francisco on October 8th at the Embarcadero Center Cinema and again in Los Angeles on October 22nd at Harmony Gold. You can purchase tickets for both screenings here. Continue reading to learn all about the remarkable films we will be presenting as part of this program.

Diaspora is the story of a Head who lives alone in a wheelchair for many years in his apartment in downtown Tunis. He sits in isolation, consuming media — his only sustenance — until he is offered an opportunity to re-engage with the outside world. The film uses a mixture of stop motion and 2D paper cut animation to achieve a dark and surreal effect.

The film has received high praise and recognition internationally, including the Best Short Film award at the Carthage Film Festival.

The Dice Player is a unique piece as it is not a standard plot based film. Instead, it is an animated visual interpretation of the famous poem “The Dice Player” by Palestinian poet, Mahmoud Darwish. 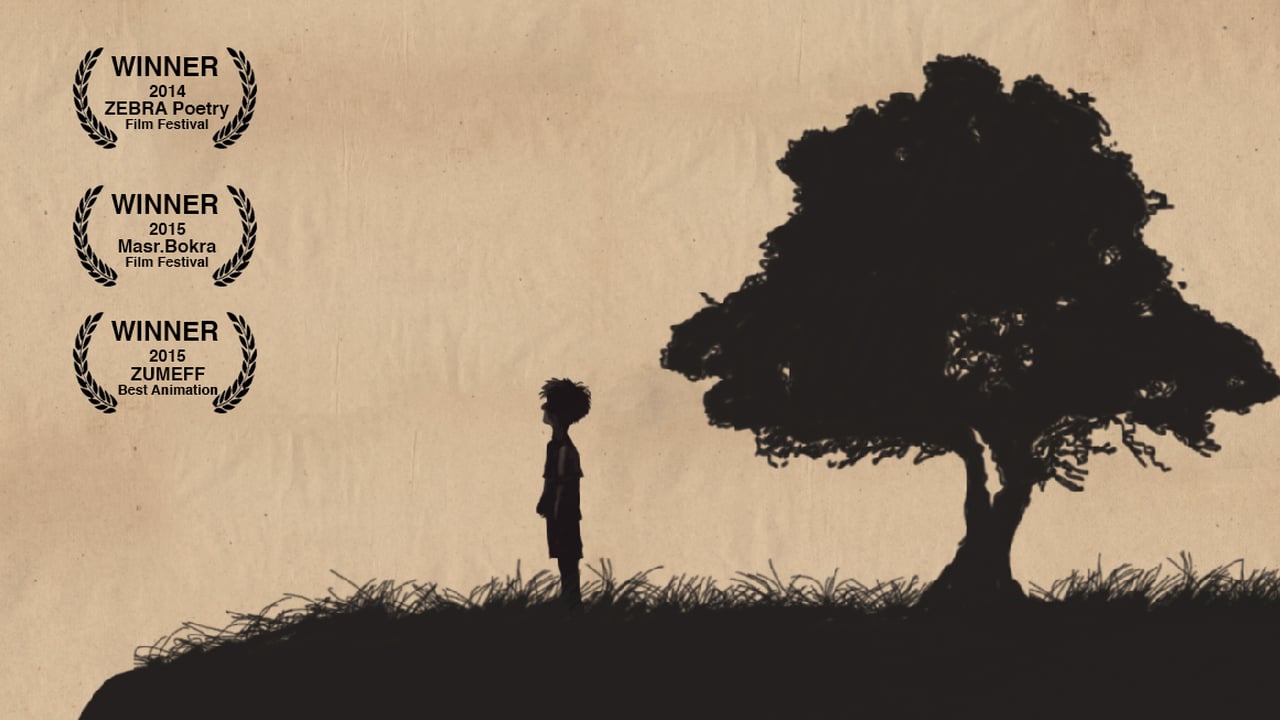 In the Future They Ate From The Finest Porcelain

In the Future They Ate From The Finest Porcelain is a film that resides in the cross-sections between sci-fi, archaeology and politics. Combining live motion and CGI, the film explores the role of myth for history, fact and national identity. A narrative resistance group makes underground deposits of elaborate porcelain – suggested to belong to an entirely fictional civilization. Their aim is to influence history and support future claims to their vanishing lands. Once unearthed, this tableware will prove the existence of this counterfeit people. By implementing a myth of their own and planting the evidence to substantiate it, the group completes a historical intervention – de facto creating a nation.

Karouma is a gifted boy, who is striving to break through and to leave his parent’s nest to pursue his dreams and live life to its full potential. The story is inspired by by director Boubaker Boukhari’s own life experience trying to reach his dream of being an animator and the difficulties he had to overcome on the way.

Karouma has been recognized internationally with an extraordinary number of awards, proving that Boukhari really has achieved his dream and hopefully that meas Karouma will too!

The Pot Thief takes place on the planet of Ednomelie, where people are born with a white pot stuck to their body. To stay alive they must constantly rub. Everything was fine, until Salokin was born without a pot.

This film won the ZUMEFF 2016 prize for ‘Best Animation’. 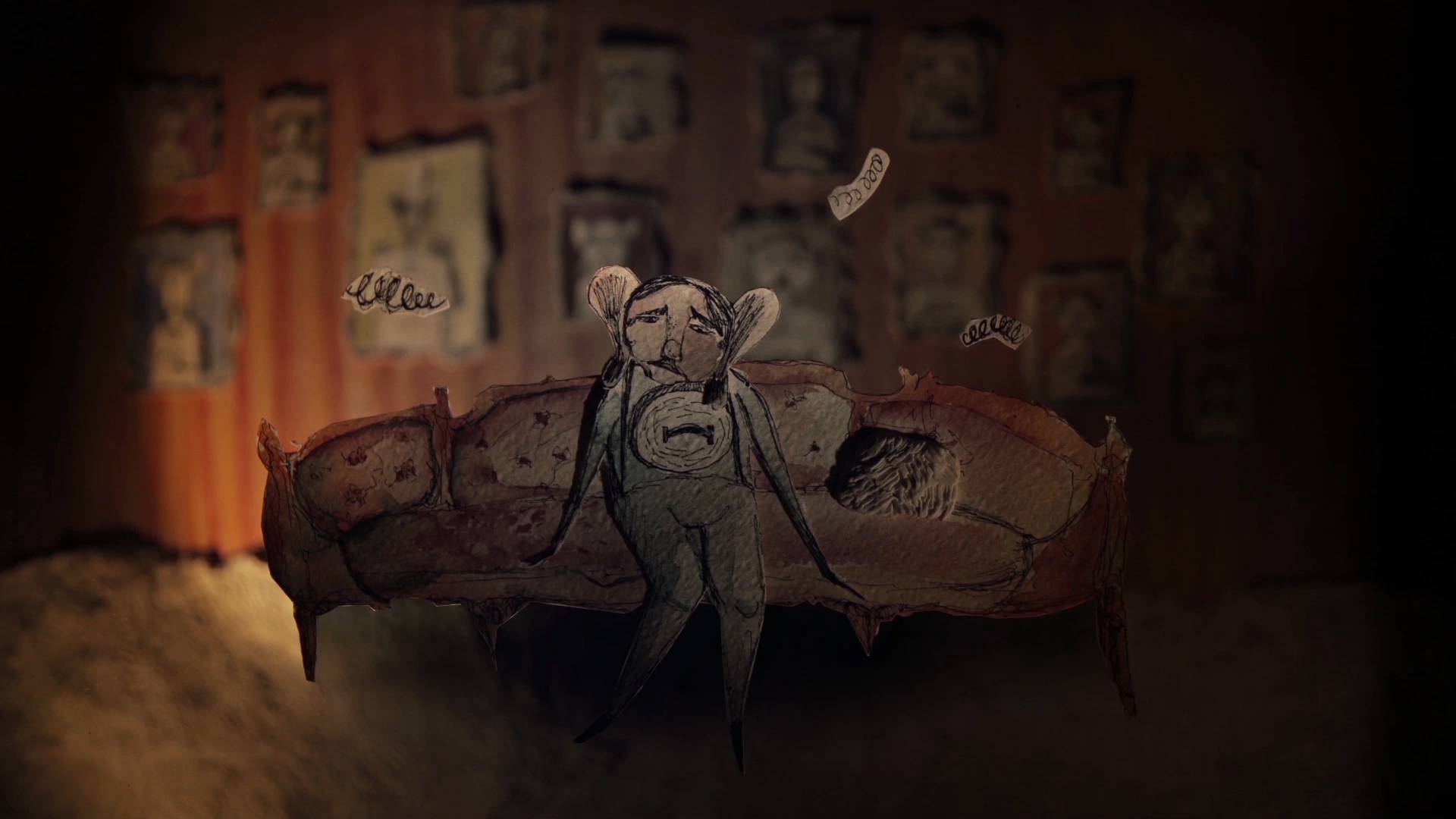 Silence is the only sound in the city of Ghabra. Any form of expression is met by death. SAMT is the introduction to a dysfunctional society that is about to implode.

Silence has already been featured at prominent film festivals around the world since its release earlier this year.

In a hospital room with four bedridden soldiers, one of them lays near a window and paints a picture of what he sees outside.

The film won this year’s ZUMEFF award for ‘Best of the Best’. 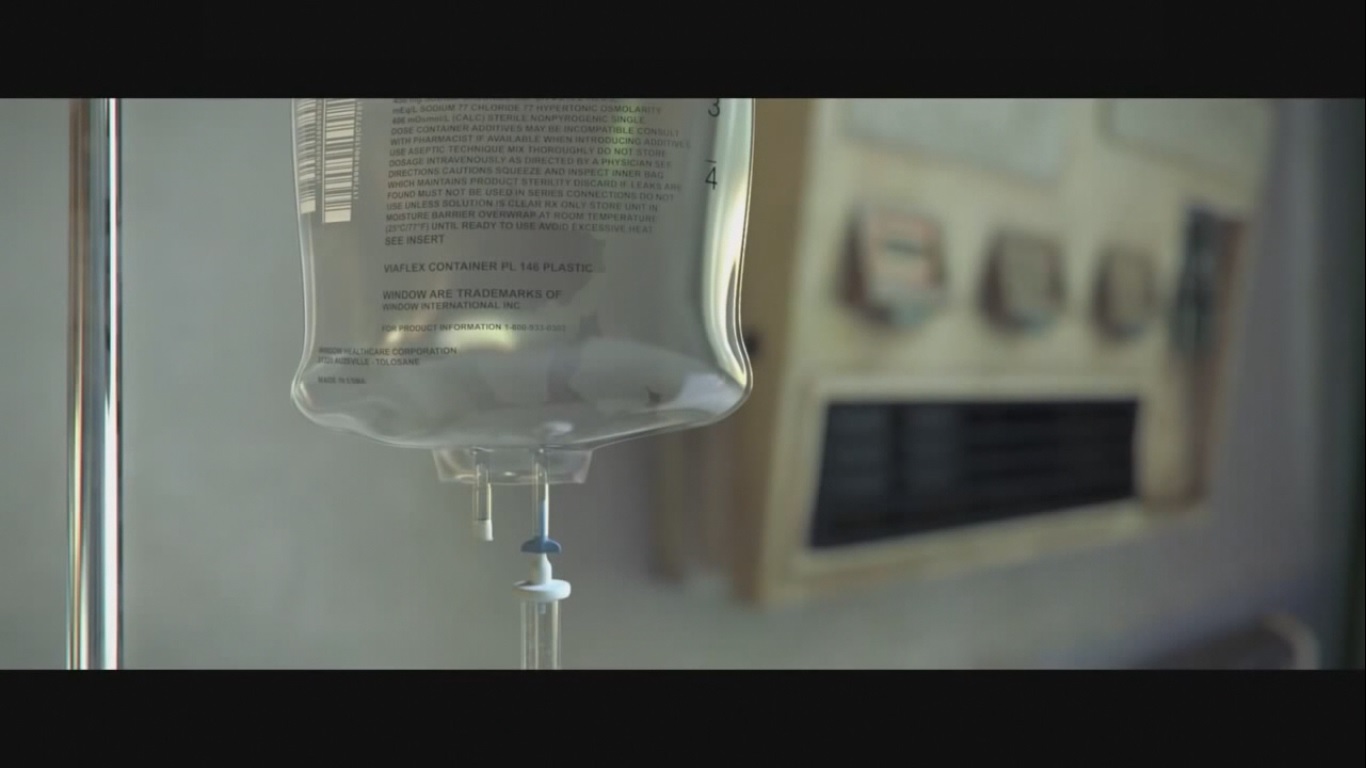 Disillusioned with his life in the suburbs of segregated Beirut, Omar’s discovery lures him into the depth of the city. Immersed into a world that is so close yet so isolated from his reality, he loses track of time and finds himself struggling to keep his attachments and his sense of home.

Waves ’98 was awarded the Palme D’or in the short film category at Cannes.

There are two chances to see these amazing films at #AFF2016! The first screening will be in San Francisco on October 8th at the Embarcadero Center Cinema and the second will be in Los Angeles on October 22nd at Harmony Gold. You can purchase tickets for both screenings here.

The LA screening is presented with support from the LCN-Lebanese Collegiate Network.

Any questions about these films or the screenings? Let us know in the comments! Are you planning on attending these events? Let your friends know by sharing this post!