The show is called Jinn and is described as a “contemporary supernatural teenage drama”. In the show, a group of teenagers find their lives disrupted when a Jinn (or genie, in English) in the form of a boy appears to them while in the ancient city of Petra. From this encounter, they become entrusted with the task of stopping a great darkness that is threatening to destroy the world and tests their friendships and romances. 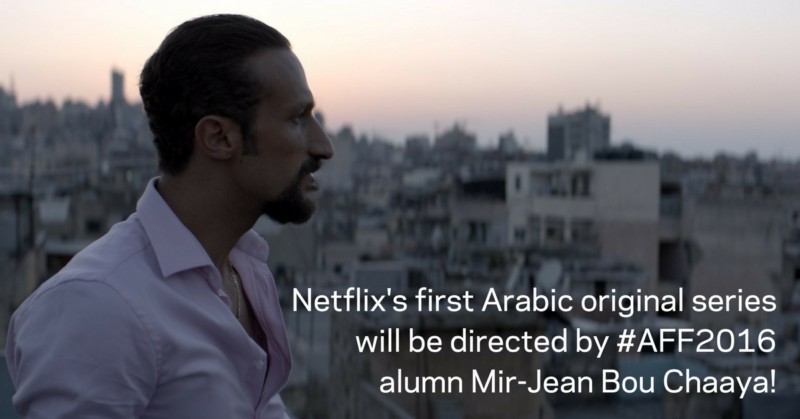 The press release states that the show will feature Middle Eastern talent and will be filmed in Jordan later this year.

There is great weight in what Netflix has chosen to do. The company is the world’s leading internet entertainment service so this is a major show of support to a people often misrepresented or not represented at all in mainstream media. There is also significance in the fact that this show will air globally, allowing the show to be much more highly accessible than many Arab productions.

We’re so excited that Netflix has taken on this project and we can’t wait to see how it turns out!