We are thrilled to share how Netflix celebrates Arab Cinema! When we launched the Arab Film and Media Institute in 2017, one of our vision goals was to ensure that our established and award-winning luminaries took their rightful place in the film industry’s pantheon of celebrated films.

Today, we are so excited to announce that on December 9 Netflix celebrates Arab Cinema with a new collection of  films, and we are thrilled to play our part in supporting the release with upcoming exclusives and curated content. Celebrating Arab Cinema includes a number of films that we screened at the Arab Film Festival over the years, such as West Beirut, Caramel, The Present, Salt of This Sea, Paradise Now, Very Big Shot, The Unknown Saint, and many more.

The collection at a glance – here’s how Netflix celebrates Arab Cinema:

Please share the news, tune in on December 9 for the initial release and make sure you’re subscribed to our networks for our exclusive content in supporting Netflix’s efforts. Let’s Celebrate Arab Cinema!

Psst: if you are looking for more great films to watch, check out our list of Queer Arab Films. 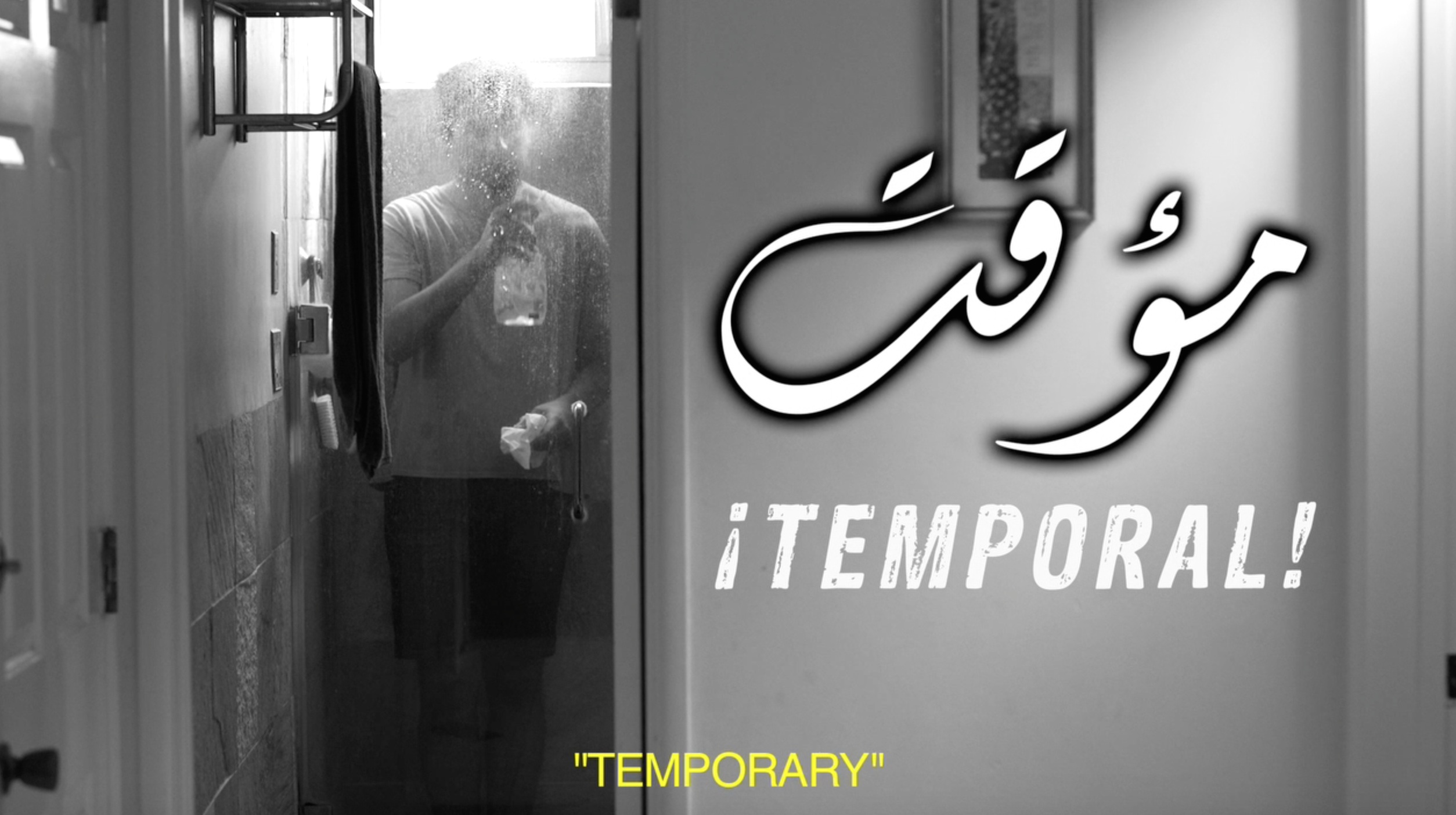