It is our pleasure to announce this year’s #AFF2017 Jury Panel! We are very proud to have these amazingly talented individuals assigning this year’s Jury Awards. These awards include Best Narrative Feature, Best Documentary Feature, Best Narrative Short and Best Documentary Short. Keep reading to learn more about all of their work and accomplishments! 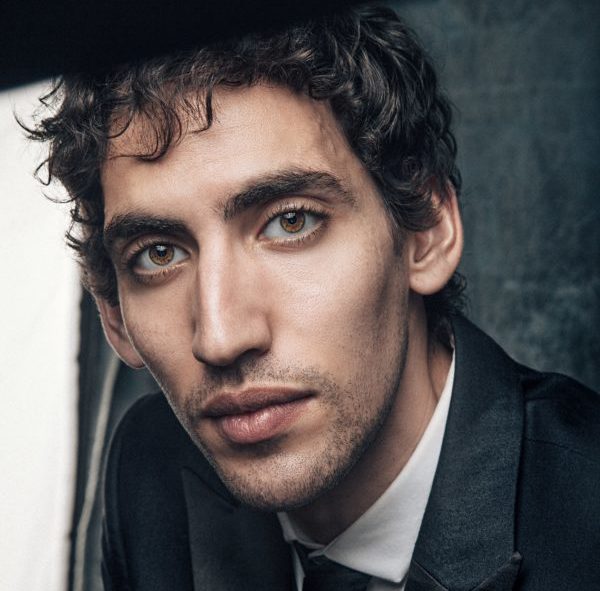 El Gamal graduated with a bachelor’s degree in Drama and English from Stanford University before progressing to the USC School of Dramatic Arts, which he left with a masters in 2011. 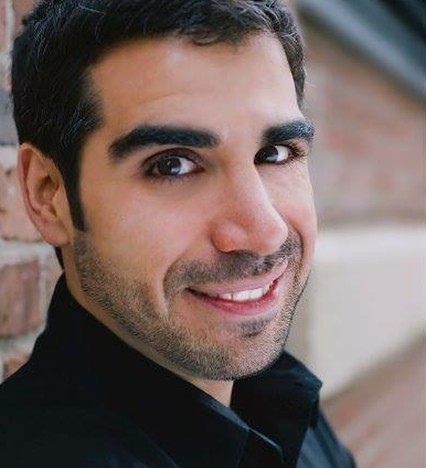 Mike Mosallam is most commonly known for creating and executive producing the critically-praised TLC series, All-American Muslim. The short film he wrote and directed, Breaking Fast which premiered at the Arab Film Festival, has been seen in festivals in Los Angeles, Boston, Toronto, Newport Beach, and the historic Cannes Film Festival in France. He is currently in the process of writing a feature version of that film. Mike now resides in Los Angeles where he most recently worked as the Director of Business Development at Sunset Gower Studios on shows such as Scandal, How to Get Away With Murder, The Catch, and HBO’s Looking and Togetherness.

You can read our interview with him here. 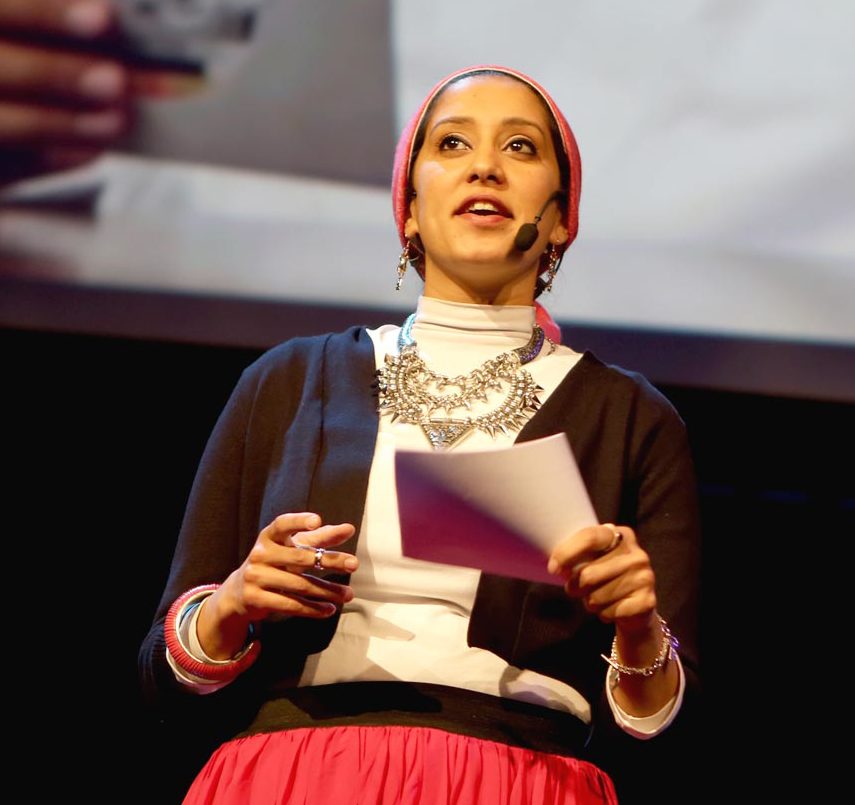 Perihan Abou Zeid is a serial entrepreneur, with extensive experience in web technologies and digital communication. Abou Zeid is the founder and CEO of MoviePigs, a platform for streaming Arab films in North America and Europe. She also founded and lead dSquare Productions, a media productions company with services ranging from TV shows and documentary production to subtitling and social media activations. Previously Abou Zeid co-founded Qabila Media Productions, a digital content creator that operated across the Arab region, and worked with Google Ireland Ltd. as a Business Strategist, where she consulted with large tech companies on their digital advertising strategies. In 2012, she was awarded “Best Female Entrepreneur” from the MIT Enterprise Forum – Pan Arab Region. Abou Zeid holds an MBA from MIT Sloan School of Management, where she received the Legatum Fellowship for entrepreneurs, and the Dean’s Leadership fellowship. 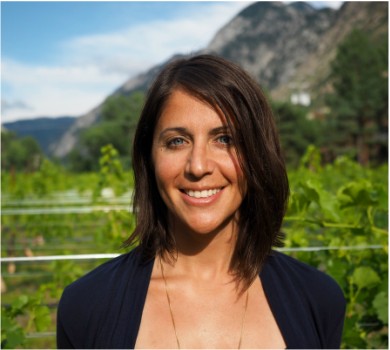 Mona Damluji is an Assistant Professor of Film and Media Studies at the University of California, Santa Barbara and an Emmy and Peabody Award-nominated producer of the short documentary series The Secret Life of Muslims. Her teaching and research engage cultural studies of oil, cities, film and media with a focus on the Middle East region. Mona served as educational outreach director for the Arab Film Festival and curated two recent art exhibitions Arab Comics: 90 Years of Popular Visual Culture and Multitudes: An Art Exhibit after #Muslimban.

Mona has been featured on our blog before because of her work with Arab film, read all about it here! 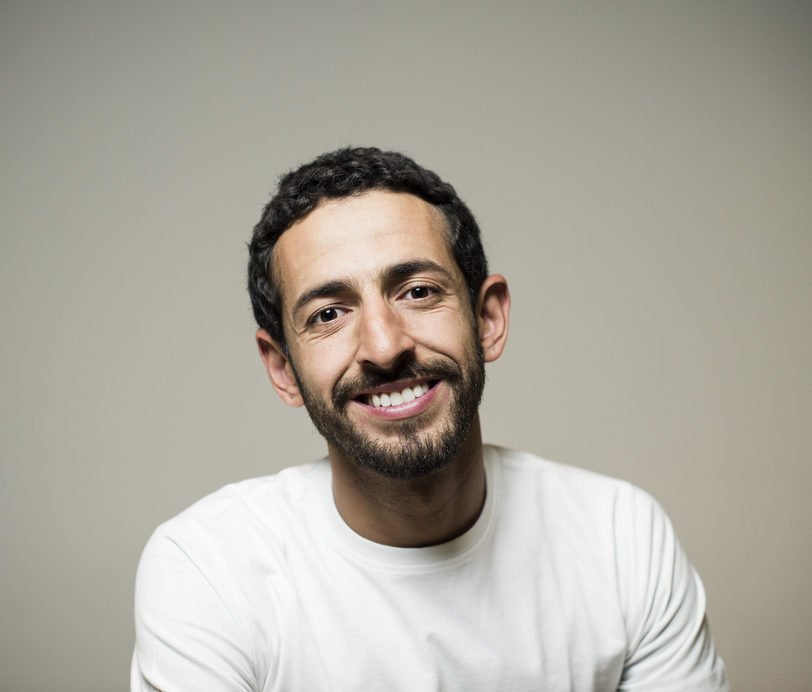 Hisham Fageeh is the co-producer and star of Saudi Arabia’s submission to the Oscars for 2016’s Best Foreign Film, Barakah Meets Barakah. Most-known for his 2013 viral video “No Woman, No Drive”, Hisham started performing stand-up while working on Capitol Hill in Washington, DC.

During his Master’s at Columbia University, he studied improvisational comedy at the Upright Citizens Brigade Theater (UCBT). Also while procrastinating; he started a web series (Hisham’s Weeklies) which propelled him into an Arabic stand-up scene in the Kingdom of Saudi Arabia- where he now resides.