3000 Nights will be shown tonight, October 10th, at UC Berkeley for FREE! A second screening will take place on October 28th in San Diego at the Museum of Photographic Arts. Tickets can be purchased here. 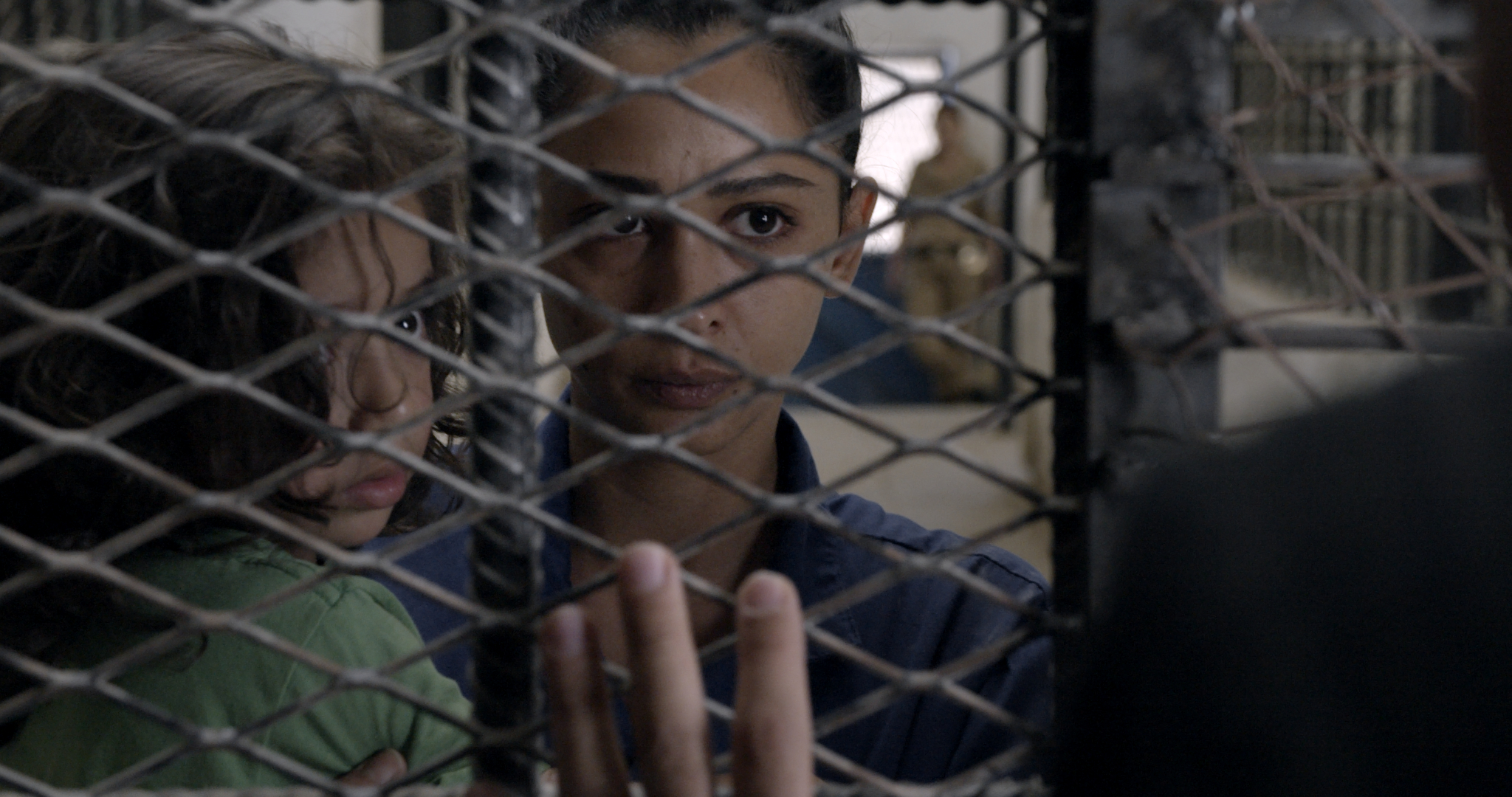 3000 Nights tells the story of Layal, a young Palestinian school teach who is falsely accused of being an accomplice to a crime. She is arrested and incarcerated in a high-security Israeli women’s prison for 8 years. Not long after entering this terrifying new world, she learns that she is pregnant. Despite pressures from the prison director to abort the baby and spy on other inmates, she stands by her convictions and, while still in chains, gives birth to a baby boy. Layal raises her son behind bars and through the struggles and her relationships with other inmates she finds a sense hope and meaning in her life. But as conditions deteriorate and the prisoners decide to go on strike, Layal is left to make a difficult and life changing decision.

3000 Nights was shot in a real abandoned military prison in Zarqa, Jordan. The story is inspired by the true account of a woman who gave birth to a baby boy in an Israeli prison in the 1980’s. Director Mai Masri researched and interviewed many women who gave birth while incarcerated to develop her story, all the while gaining new insight into the relationships between Palestinian and Israeli inmates. The film has been said to be a metaphor for the condition of the Palestinian people, especially Palestinian women. It was described by the BFI London Film Festival as “a poetic, compelling and raw allegory for freedom under occupation.” 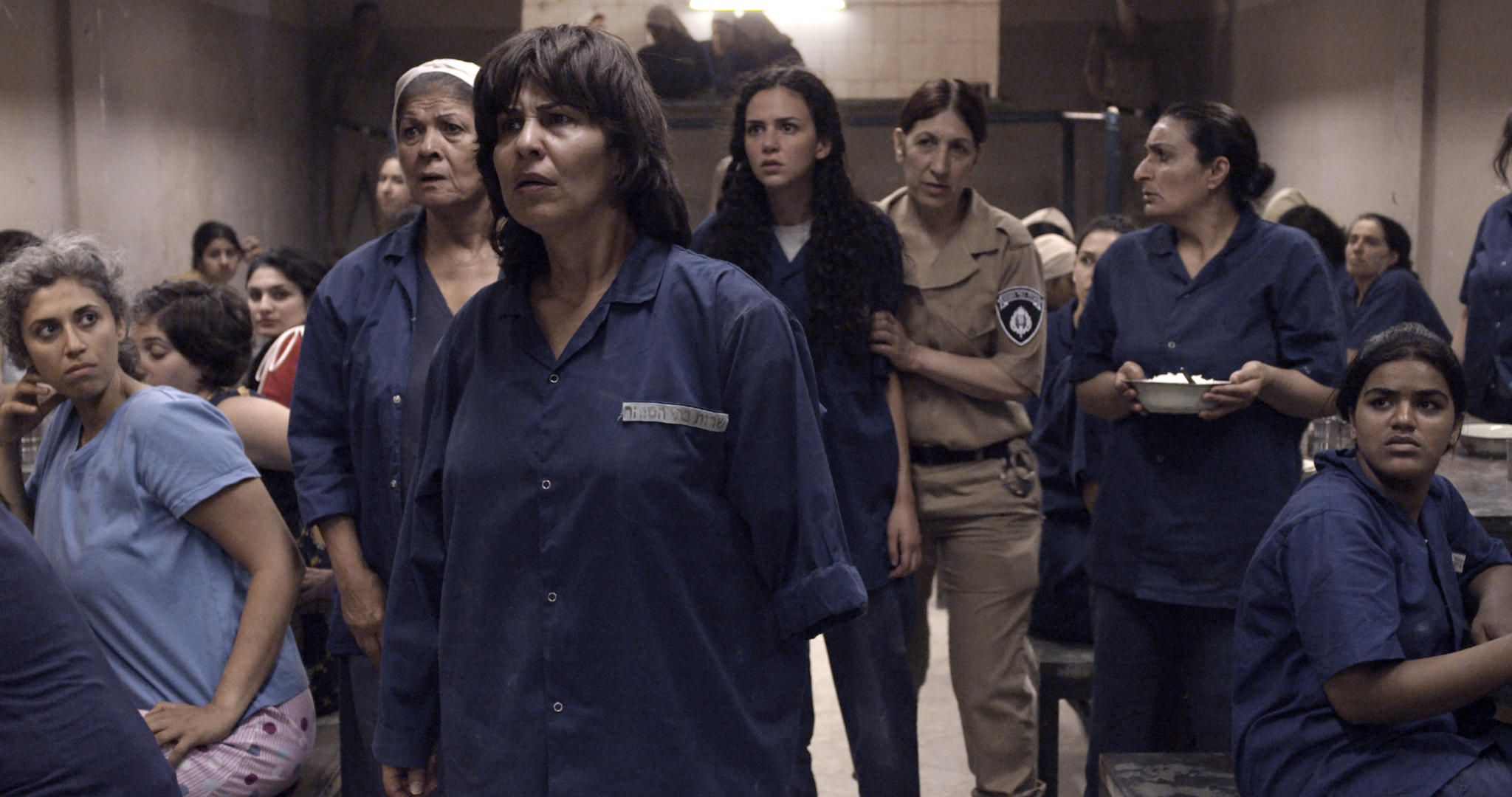 Director Mai Masri is a Palestinian filmmaker. Masri grew up in Beirut and studied film at UC Berkeley and San Francisco State University. She is the co-founder of Nour Productions and is also known for directing and producing several documentaries that have broadcast on more than 100 television stations worldwide. Her work is known for highlighting the issues of marginalized groups with a focus on “the humanity and resilience of ordinary people living through turbulent and extraordinary times.” 3000 Nights is her first feature film. In an interview with IndieWire, Masri stated that one of her challenges with this film was to create a piece that was true to the reality of women prisoners but also poetic and aesthetic. She hopes that audiences feel “touched and inspired by the story and feel the humanity and resilience of these women.” 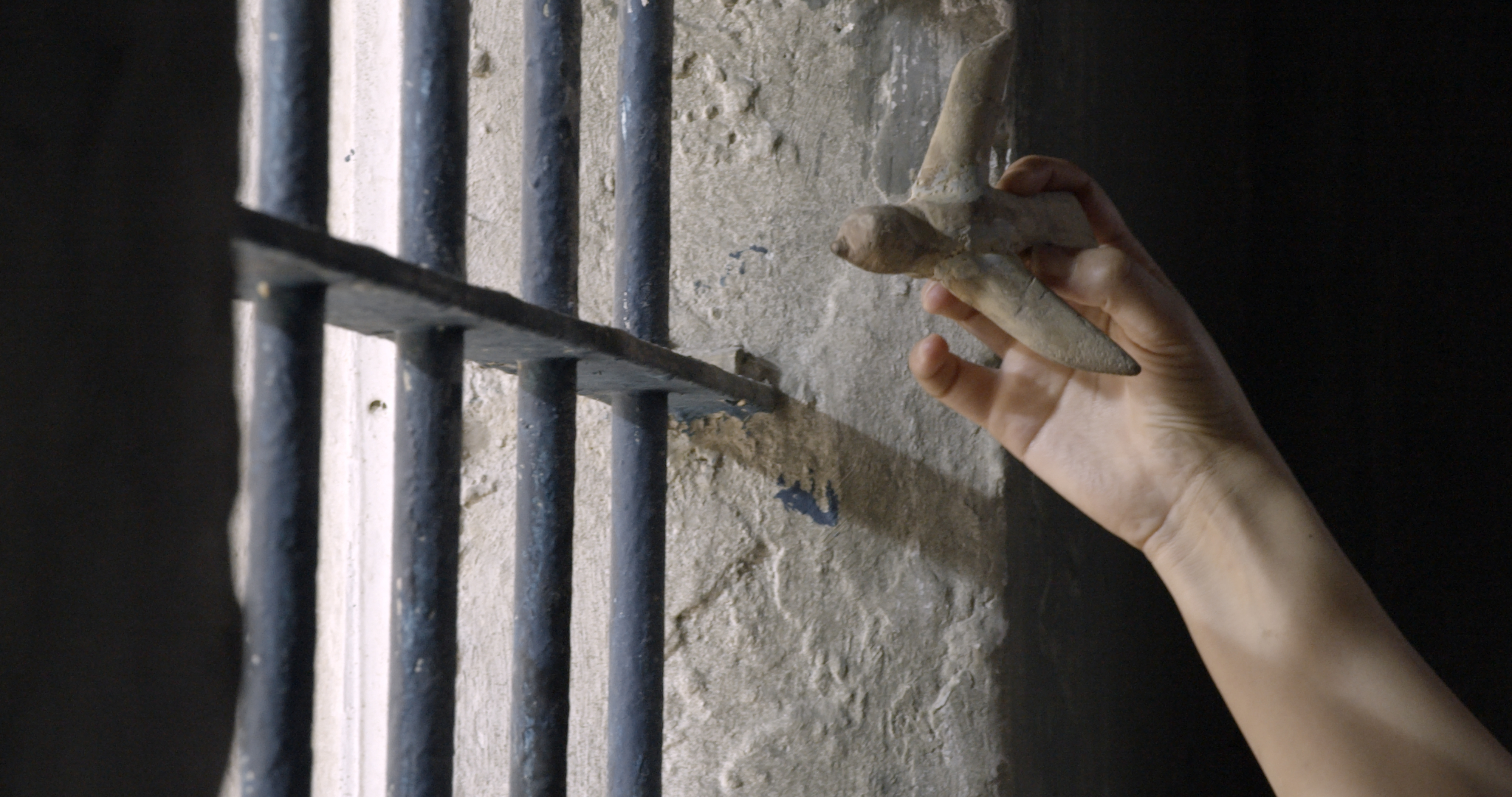 3000 Nights will be shown in Berkeley TONIGHT,October 10th, at Hearst Field at UC Berkeley. The screening will begin at 7PM. This screening is FREE!

A second screening will take place in San Diego on October 28th at the Museum of Photographic Arts in Balboa Park. The screening will begin at 6:30PM. Tickets can be purchased here.

Any questions about this film or the screenings? Let us know in the comments! Are you planning on attending these events? Let your friends know by sharing this post!