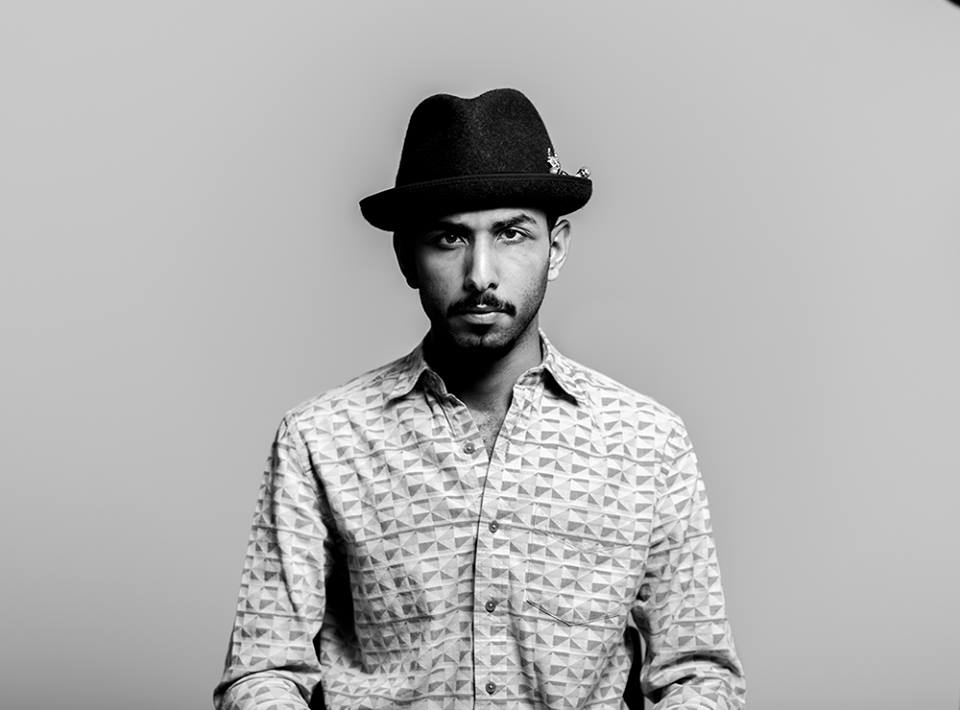 Fahad Albutairi is one of the first professional stand-up comedians in Saudi Arabia, preforming internationally with the likes of Gabriel Iglesias, Sebastian Maniscalco, and Bobby Lee. He is also a YouTube star and actor. He recently played Youssef, also known as Jay, in Ali Mostafa’s film From A to B, which was the opening film last year at AFF2015 and brought out the largest crowd in AFF history! Fahad graciously let us ask him a few questions about his career and his creative pursuits.

Arab Film Fest: How did you first get your start in stand-up comedy?

Fahad Albutairi: I got my start in stand-up comedy at open mic nights in local comedy clubs while pursuing my bachelor degree at the University of Texas at Austin.

AFF: Stand-up is relatively new to Saudi Arabia. What is it like to be one of the first, and few, of your kind?

FA: It’s very exciting and very challenging at the same time; you must grow an audience for a completely new style of stage performance, which is challenging, but it’s never been done before, so you have so many possibilities you can explore. 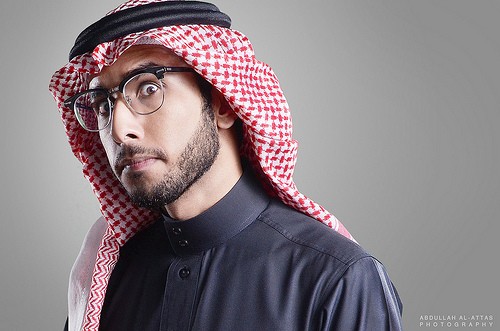 AFF: What made you want to start acting? How did you make this creative shift?

FA: It was a natural transition, because – as a young student – I started acting on stage before every getting into stand-up comedy, so the passion for acting was always there. Stand-up comedy routines require a lot of acting anyway.

AFF: What was the inspiration for your YouTube series La Yekthar Show? Can you tell us a little about the premise of the show?

FA: The inspiration for the show was boredom and watching other YouTubers from the US, such as Kassem G and Ray William Johnson. La Yekthar is a monologue-based satirical series with intermittent sketches that tackle sociopolitical issues.

AFF: You recently starred in the film From A to B by Ali Mustafa. How did this opportunity come about? What was it like acting in a feature film versus a made-for-YouTube show?

FA: Ali has been a follower of our work on YouTube for a while, and I’ve been a fan of his work since his first feature, City of Life. I had my email address up on my website, so he dropped me a line suggesting me for the Saudi role in the movie. Acting in a feature film is a completely different – and a much more challenging – experience; I learned a lot from it professionally. Most of the things I applied – production-wise – in the 3rd season of La Yekthar I learned from my experience with Ali.

AFF: What advice would you give to other young Arabs who would like to try their hand at stand-up?

FA: Don’t do it for the fame, do it because you want to. If you fail at first, keep trying. 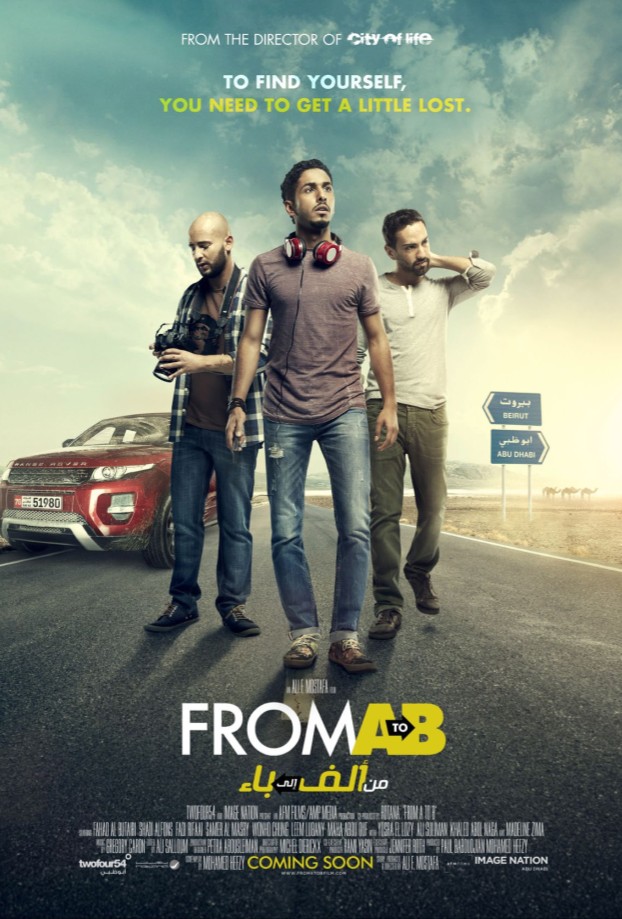