Get Your Tickets to the Arab Film Festival 2016!

This year’s program at a glance:

The films are nuanced and deep, and stereotype shattering and will challenge any assumptions you had about the Arab world and the people
Get you tickets and passes today. #AFF2016 is already breaking records for number of submissions and Opening Night tickets sold, make it a record attendance as well!

Psst…we’ll be making a big announcement in San Francisco, on October 7th, see you soon! 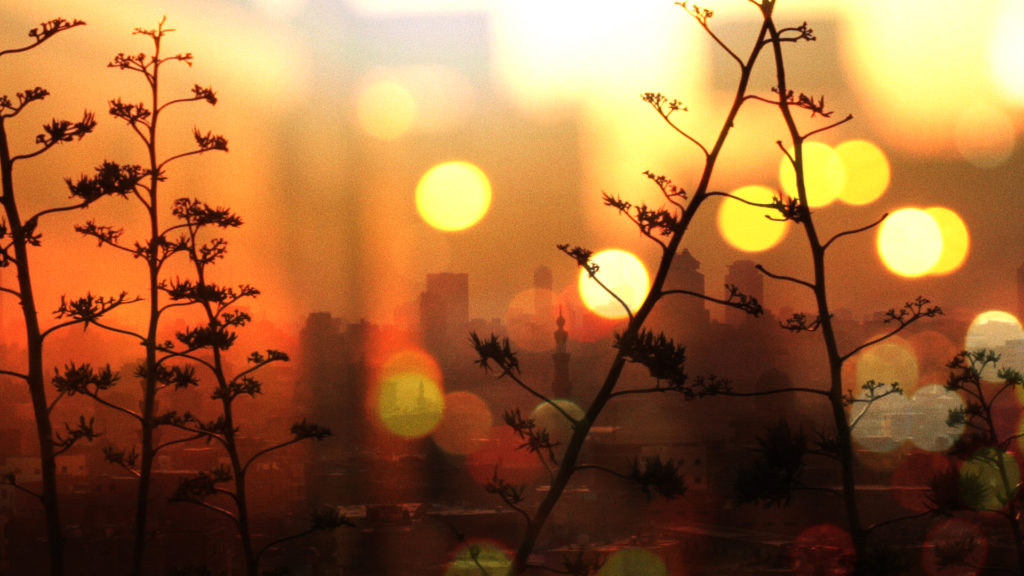