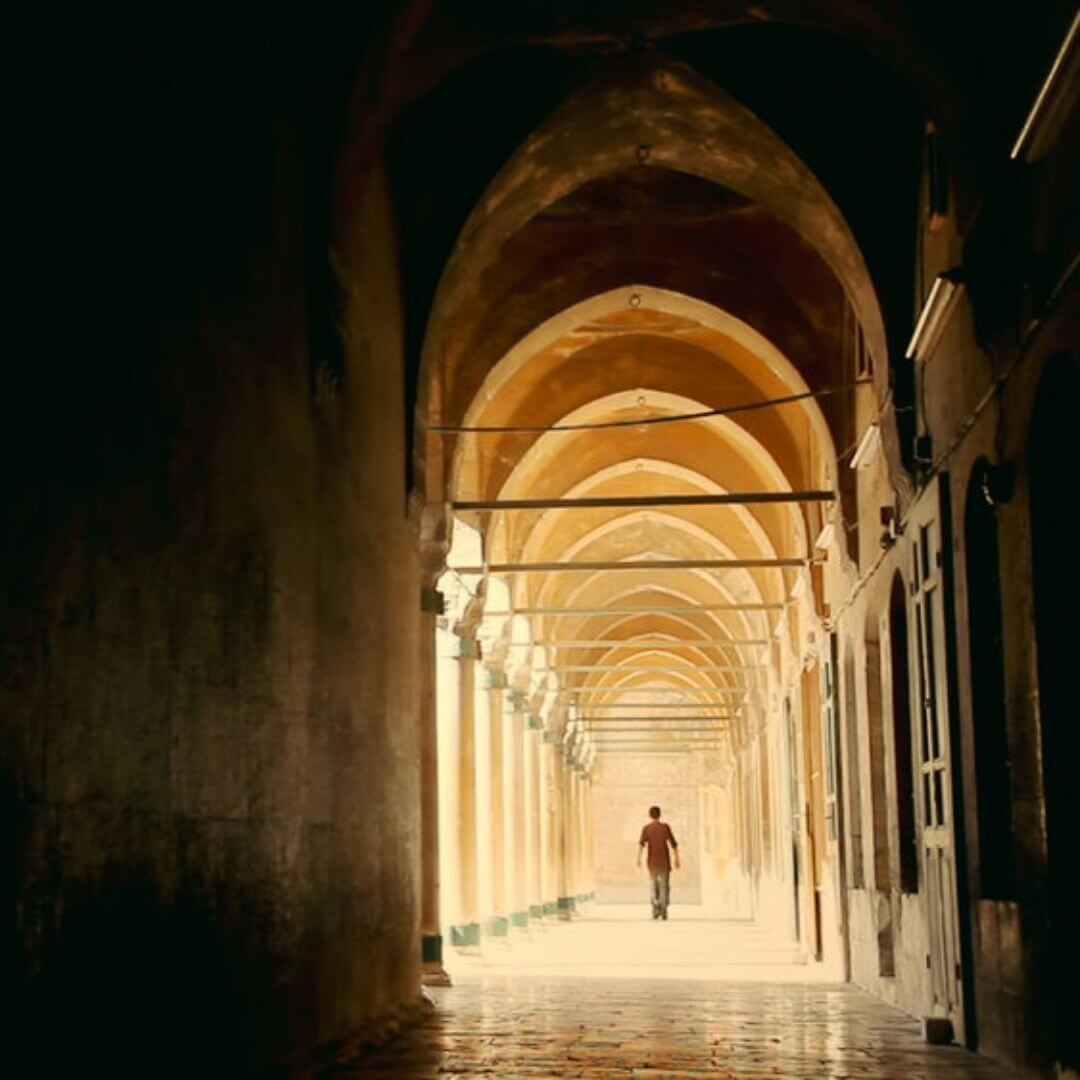 Inspired by the traditional sacred music of Syria, filmmaker travelled to Damascus and Aleppo in 2010. Six months later the revolution began, escalating into a bloody civil war and the largest humanitarian crisis of our time. Touched by the harrowing experiences of the friends he made, Wajd transformed into the stories of three musicians turned refugees.

Over five years, we witness the struggles of Ibrahim, Abdulwahed, and Mohamed as they face their traumatic past. Forced to rebuild their lives in exile, they turn to their love of music to help them find meaning in the aftermath of destruction and atrocity. Intimate footage of their daily lives weaves together with bittersweet musical performances, extremely rare Sufi ceremonies, and poetic imagery of a pre-war Syria that no longer exists. What unfolds is a cinematic meditation on loss, yearning, and faith.

“Chebib crafts a constellation of experience where narrative time oscillates between the sweeping, rare footage of pre-war Syria’s cultural majesty and into present-day formations of refugee life.”

Choose to buy a regular ticket for $12 ($10 for students and seniors) or purchase a “donation” ticket for $50. Part of the proceeds will go to  Refugee Transitions, a nonprofit agency providing free services to people who have sought refuge in the U.S.