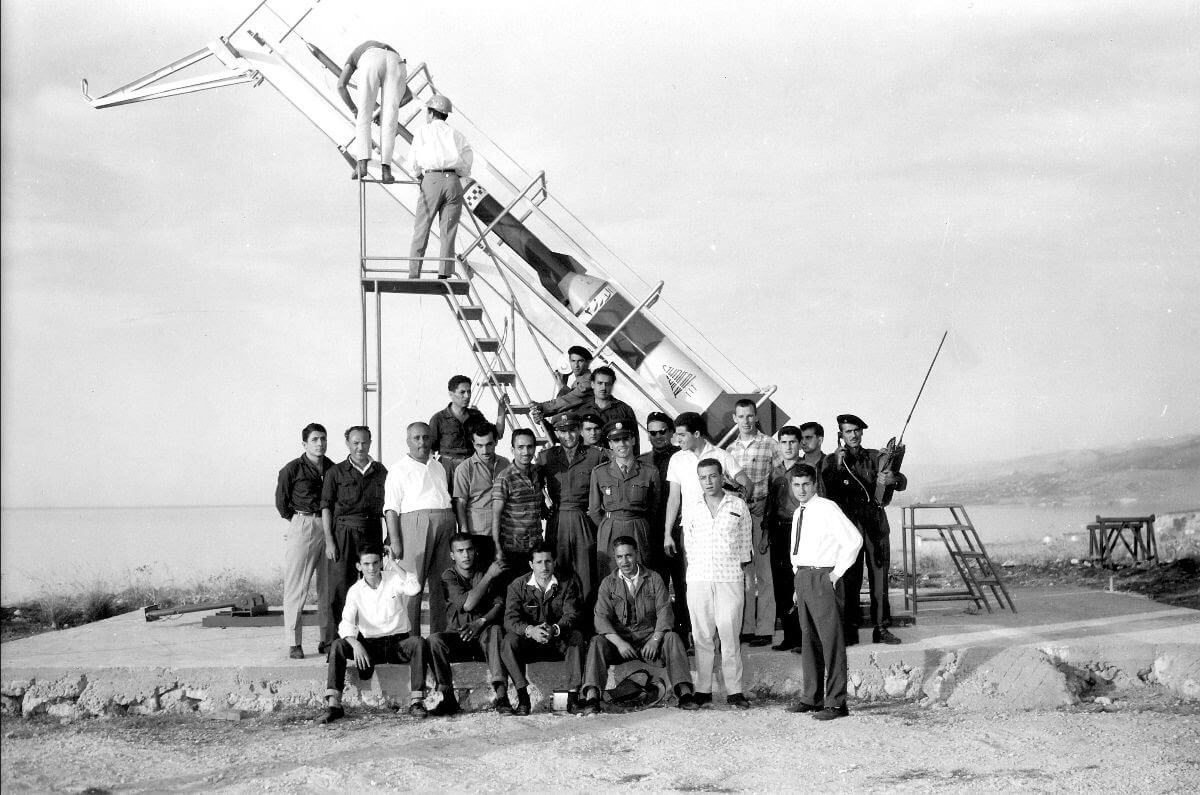 AFMI’s Arab Film Series, in partnership with the Arab American National Museum and ArteEast, is pleased to present The Lebanese Rocket Society, a feature-length documentary directed by Joana Hadjithomas and Khalil Joreige.

The program is available for a limited time of 48 hours from August 27 to 29.

Note: This program is available for audiences in the United States from August 27 at 9:00 PM PDT to August 29 at 8:59 pm PDT