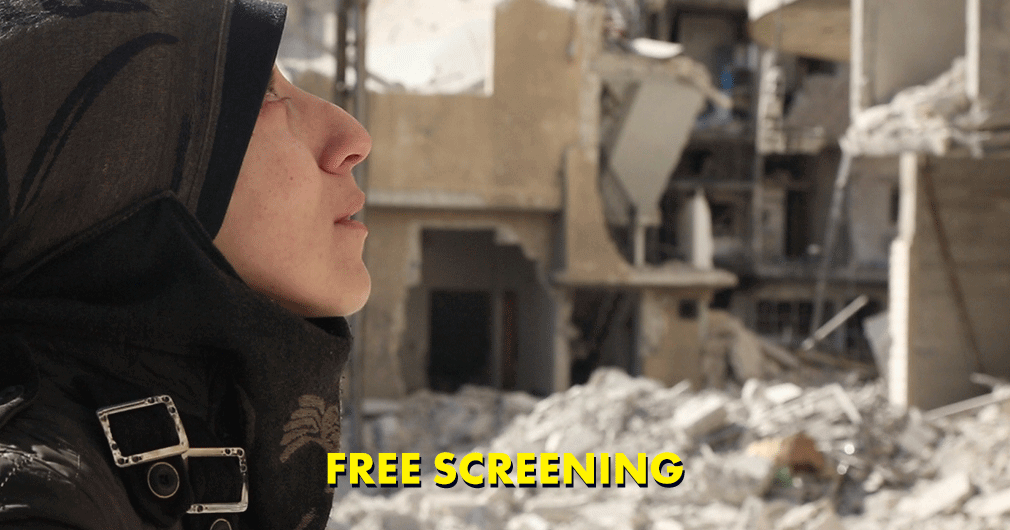 The Cave at AFI Fest

We are co presenting The Cave at AFI Fest 2019

As Russian bombers and Syrian troops lay siege to the Syrian city of Ghouta, Dr. Amani, an aspiring pediatrician, leads a team of 130 medical practitioners who must go underground to create a makeshift hospital serving 400,000 civilians under attack. When the war becomes increasingly desperate, the hospital fills to the brim with adults, children and grieving family. The strain and obstacles become nearly unbearable, and, yet, Dr. Amani’s team finds a way to retain its kindness and professionalism even as the inevitable breaking point approaches.

In this harrowing documentary portrait of medical heroes, which unfolds in terrifying real-time, Academy Award®-nominated director Feras Fayyad (LAST MAN IN ALEPPO) once again finds the most extraordinary stories of courage amidst the most inhuman acts of cruelty. – Ken Jacobson