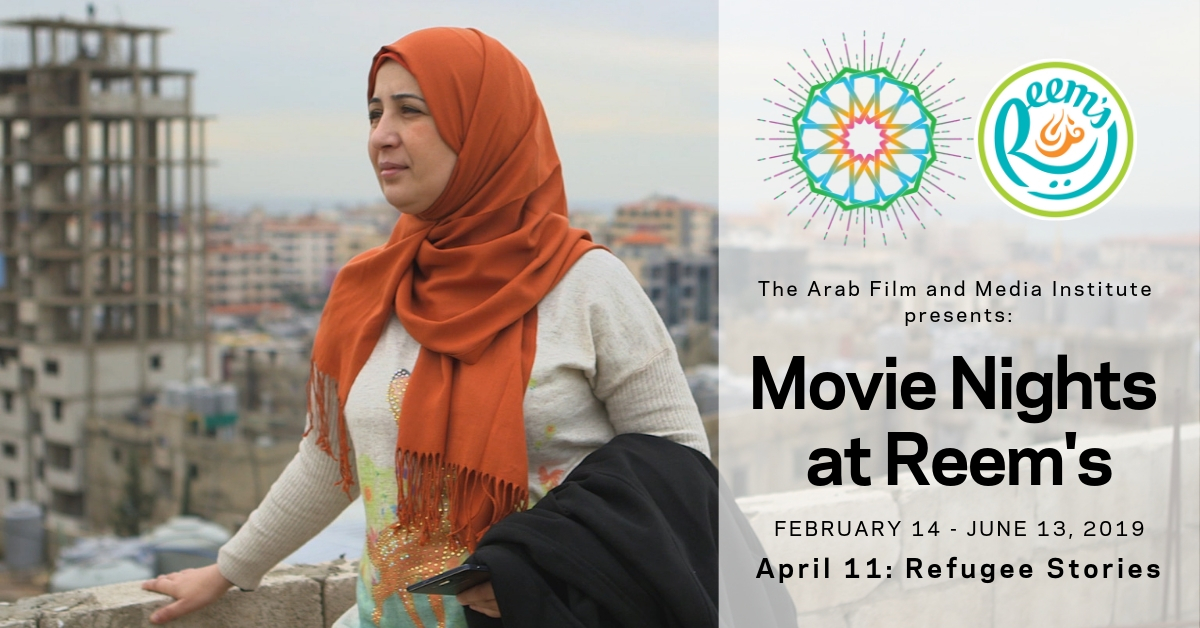 February 14: Solitaire
A Lebanese woman has never gotten over her brother’s death during the Lebanese-Syrian war. When her only daughter gets engaged, she is shocked to learn the suitor and his parents are Syrian.
Trailer: https://www.youtube.com/watch?v=Lc5G6-pHPPA

April 11: Refugee Stories
Far from a one-size-fits-all marking of “experience” so often depicted on Western media outlets when it comes to the plight of the refugee, this program of 5 powerful short documentaries spotlight the multitude of hues that should be considered when discussions of the refugee experience are had.