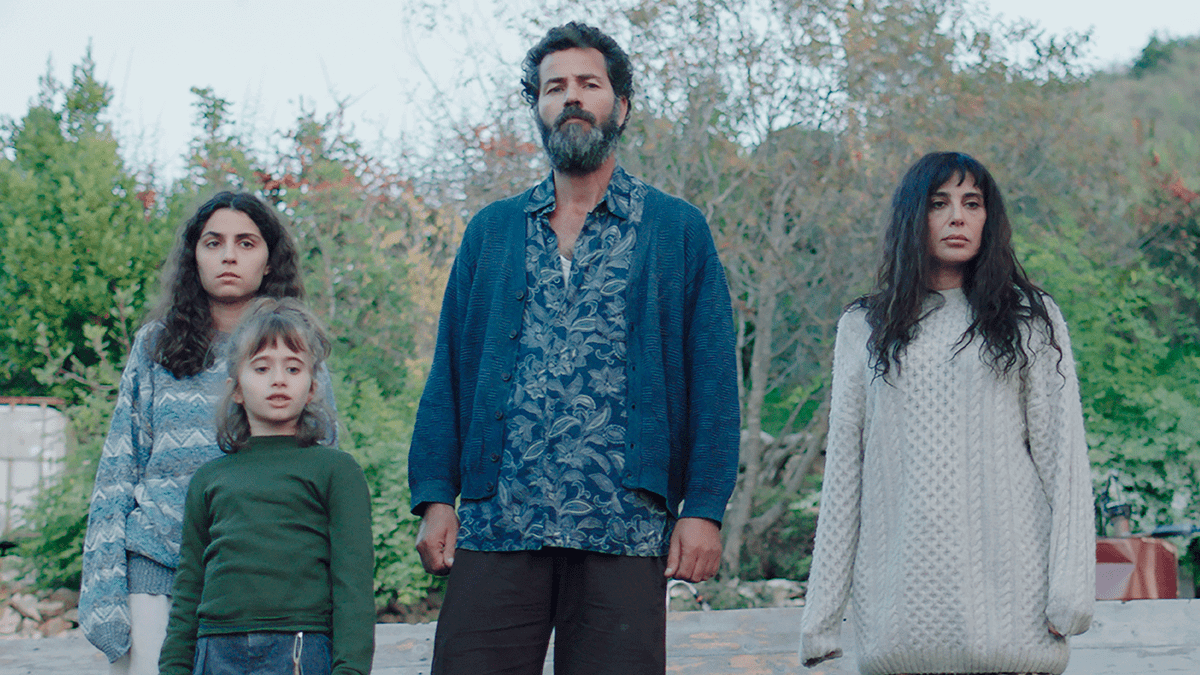 We partnered up with SFFILM for a special screening and gathering with Director Mounia Akl and the screening of her film, Costa Brava, Lebanon. Join us!

Also showing on April 24th in San Francisco. Get your tickets for either screening here.

Set in the near future but reflecting on current crises in present-day Lebanon, this tense debut portrays three generations of the Badri family who retreated from the chaos of Beirut to a rural homestead. Eight years later, internal and external familial tensions rise just as the government responds to a garbage crisis by annexing property adjacent to theirs for a “green landfill.” Husband Walid and his wife Soraya bicker over the raising of their two children and how to address the trash being dumped just over their fence while aging matriarch Zeina’s health begins to decline. As detritus piles up both literally and metaphorically, the Badris are forced to decide whether to fight the government and stay put or leave the home they’ve created and rejoin the larger society in Beirut.

Lebanese filmmaker Mounia Akl received her MFA in directing from Columbia University and divides her time between her home country and the United States. Among her short films is the prize-winning Submarine (2017). She wrote, directed, and starred in a television series, Beirut, I Love You (2011-2012), and contributed to the anthology film Lebanon Factory (2017). Her inaugural feature, Costa Brava, Lebanon, took the audience prize at the London Film Festival and won the NETPAC Award at the Toronto International Film Festival.