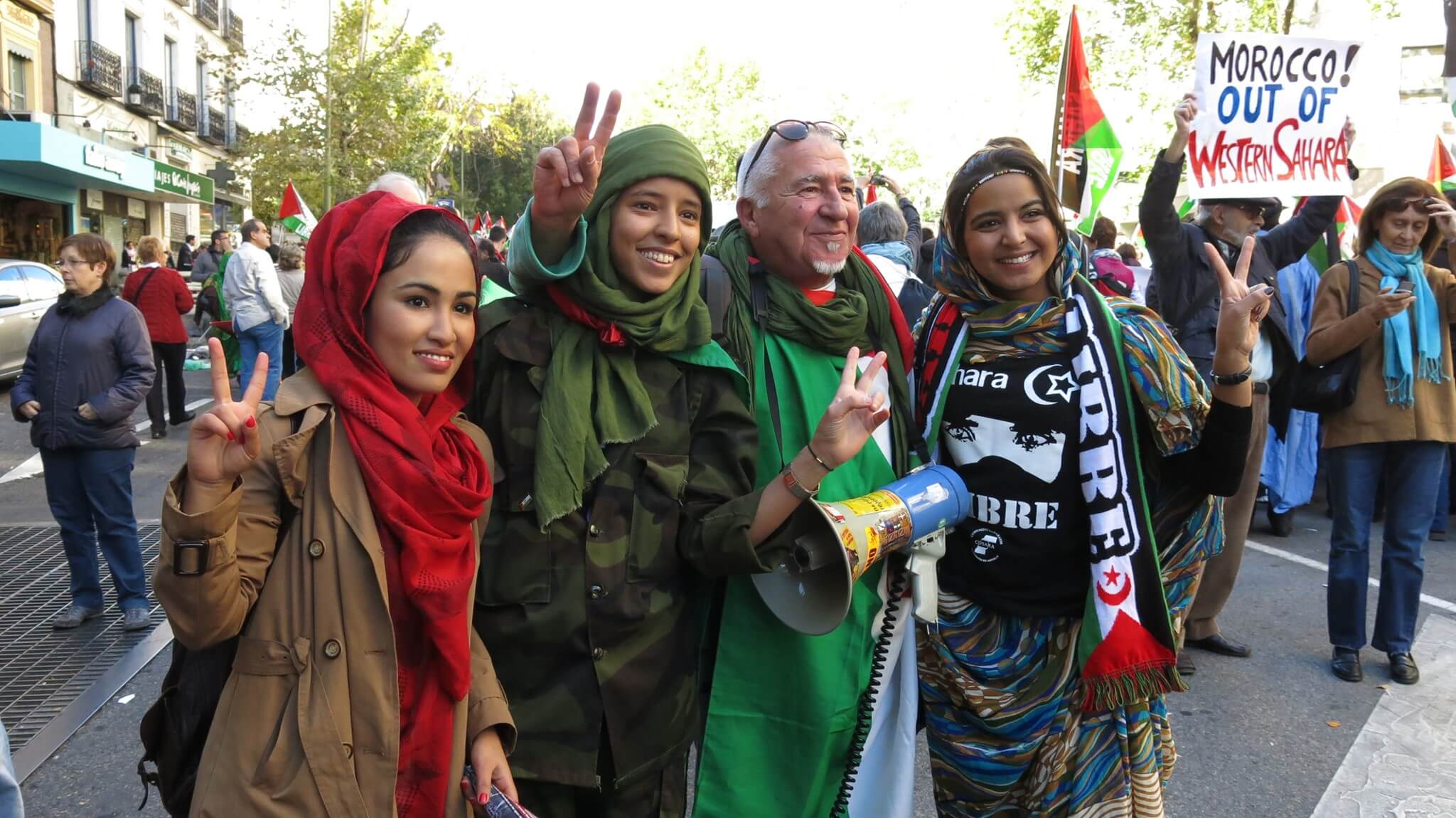 We partnered up with ArteEast and the Arab American National Museum to bring you a wide range of new and classic films by Arab and Arab American filmmakers online.

Join us for The Arab Film Series – online! Tune in Thursday nights for free, exclusive screenings followed by chat talkbacks. RSVP below to receive streaming links by e-mail a few hours ahead of each screening.

A romantic comedy about a love story between Jordanian Monaliza and Egyptian Hamdi, set in present day Amman among a community of nosy and quirky characters.
The screening will be followed by a chat talkback

APRIL 16: Life is Waiting — Referendum and Resistance in Western Sahara (2015)

After having its Michigan premiere at our own AANM Arab Film Festival last year, Life is Waiting — Referendum and Resistance in Western Sahara returns for our first online screening.

Most people think that colonialism in Africa has ended. But in Western Sahara, the end of European rule gave way to a new occupation, by Morocco. More than four decades later, the Sahrawi people face arrests, torture and disappearances for demanding their independence.

The screening will be followed by a chat talkback