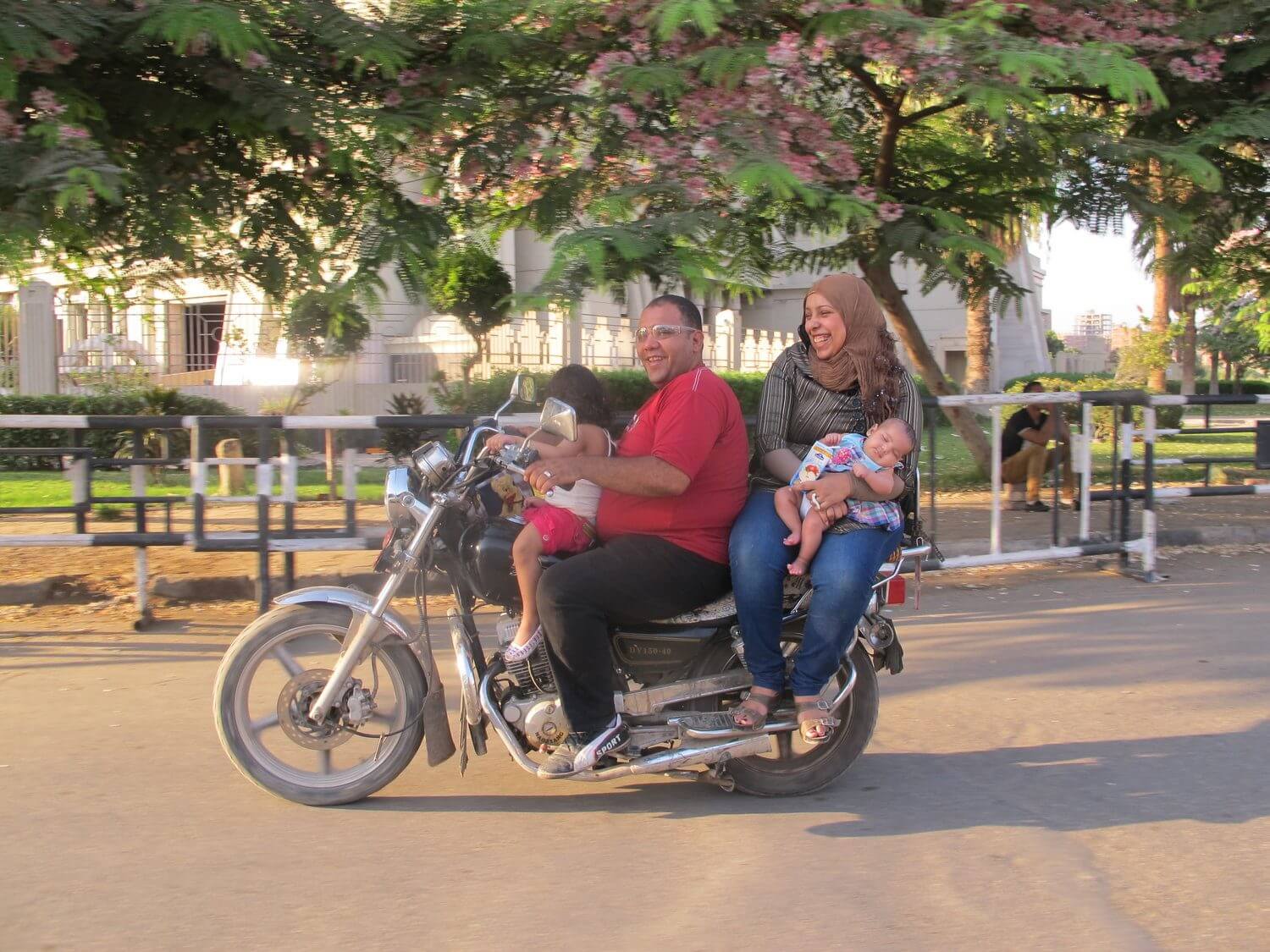 The Arab Film Series is back with Cairo Drive, followed by a talkback with Egyptian American director Sherief Elkatsha, moderated by ArteEast board member and CEO of Arab Foundations Forum, Naila Farouky.

Using the road as an analogy for life in Cairo, “Cairo Drive” explores the unique personality of Egyptians as they go about their daily struggle of simply moving about the city. The film introduces its audience to the contrast between residents of the massive city, from different walks of life and displays how those differences are often erased when they have to share Cairo’s congested roads.

Filmmaker Sherief Elkatsha was born in the United States, raised in Cairo and currently lives in Brooklyn, NY. Elkatsha’s most recent documentary, Cairo Drive, won the award for Best Film from the Arab World – Documentary Competition at the 2013 Abu Dhabi Film Festival. His first feature-length documentary, Butts Out, about five smokers and their struggles to quit, received the Best Documentary Award at the 2006 New England Film and Video Festival. The film was also an official selection at The Rhode Island International Film Festival, Rendez-Vous with Madness Film Festival, and the Hollywood DV Festival.

In 2007, Elkatsha co–directed and shot Egypt: We are Watching You with Jehane Noujaim (director of Control Room). The documentary captures pre-revolution politics in Egypt as seen through the eyes of a grass roots, pro-democracy activist group, Shayfeen.com. The film was part of a series, “Why Democracy,” and was broadcast on 42 networks around the world. Elkatsha continued to document his native city as the director of photography for Cairo Garbage, directed by Mikala Krogh in 2009 as part of the “Cities on Speed” series. A collaboration between the Danish Film Institute and Danish Broadcasting Corporation, DR TV, the series has aired all over the world on various networks, including the Sundance Channel.

In 2010, Elkatsha also shot and edited his first music video “Not To Write About Boys” for Supercute!, which premiered on Boing Boing. Elkatsha’s two upcoming projects, currently in pre-production, extend his exploration of selected themes from the Arab World.

With over 20 years of experience in project management, media production, and strategic communication, Naila Farouky is a Peabody Award-winning executive who has built a career across several continents. She currently serves as CEO at Arab Foundations Forum.

With 13 years of experience at the iconic Sesame Workshop in New York, Naila was responsible for managing the project, content production, and creative aspects of Sesame Workshop’s multi-media co-productions in 17 countries over the course of her career.

In 2014, Naila assumed the role of CEO for the Arab Foundations Forum (AFF) – a regional, membership-based association of foundations and philanthropic entities working across the Arab Region. Headquartered in Brussels, and with a registered administrative branch in Amman, Jordan, AFF is now a virtual network with team members based across the region in Cairo, Amman, and Tunis.

Naila grew up mostly in Cairo, Egypt, and has lived in Kenya, New York, Washington DC, Jordan, Switzerland and South Africa. She holds a Bachelor of Arts in Psychology from the American University in Cairo.

This series is organized in partnership with: