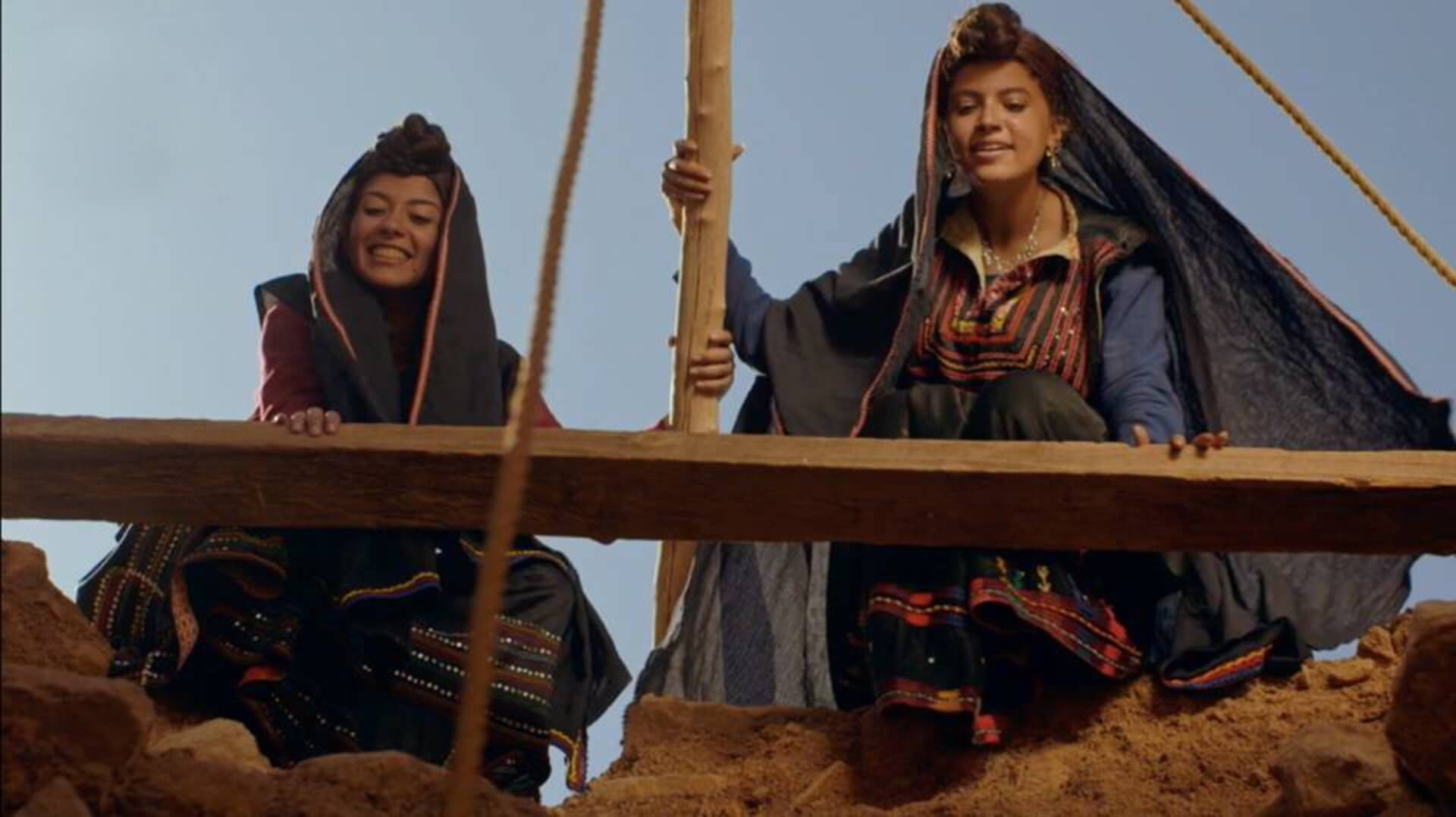 Join the us for a special pre-festival Kick-Off at the Center for Middle Eastern Studies, a week before the opening night of the Arab Film Festival. CMES will show the shorts program “Aswat Jadida أصوات جديدة (New Voices)” and host a Q&A session with our very own Executive Director Serge Bakalian after the screening.

It goes without saying that Arab film and filmmakers bespeak some of the hottest titles on the international stage with fresh, top-notch talent emerging on the daily. Via our inaugural “Aswat Jadida أصوات جديدة” short film showcase, experience the work of new voices you most certainly want to keep on your radar as the next ground-breaking, up-and-coming directors working within the register of cinematic storytelling. Aswat Jadida echoes with a variety of tonalities that range from a Saudi beauty queen’s drama-fueled graduation party gone-wrong comedy of errors (namely Raed Alsemari’s Sundance award-winning Dunya’s Day) to a Do The Right Thing-esque traffic jam in a scrappy Cairo neighborhood and the misadventures of two kids who stumble upon a mysterious headphone-wearing donkey in the Tunisian desert, to issues of forced marriage faced by twin sisters in the Sini Peninsula, a female Yazidi freedom fighter on the run from ISIS, and a Godard-inspired fever dream starring the all too expressive Algerian actor Slimane Dazi. Get inspired. Get hype. And get your short film fix through this eclectic mix of creative expression.

Be sure to check out the entire #AFF2019 schedule, October 11-20 in San Francisco and Oakland: aff2019.eventive.org/schedule