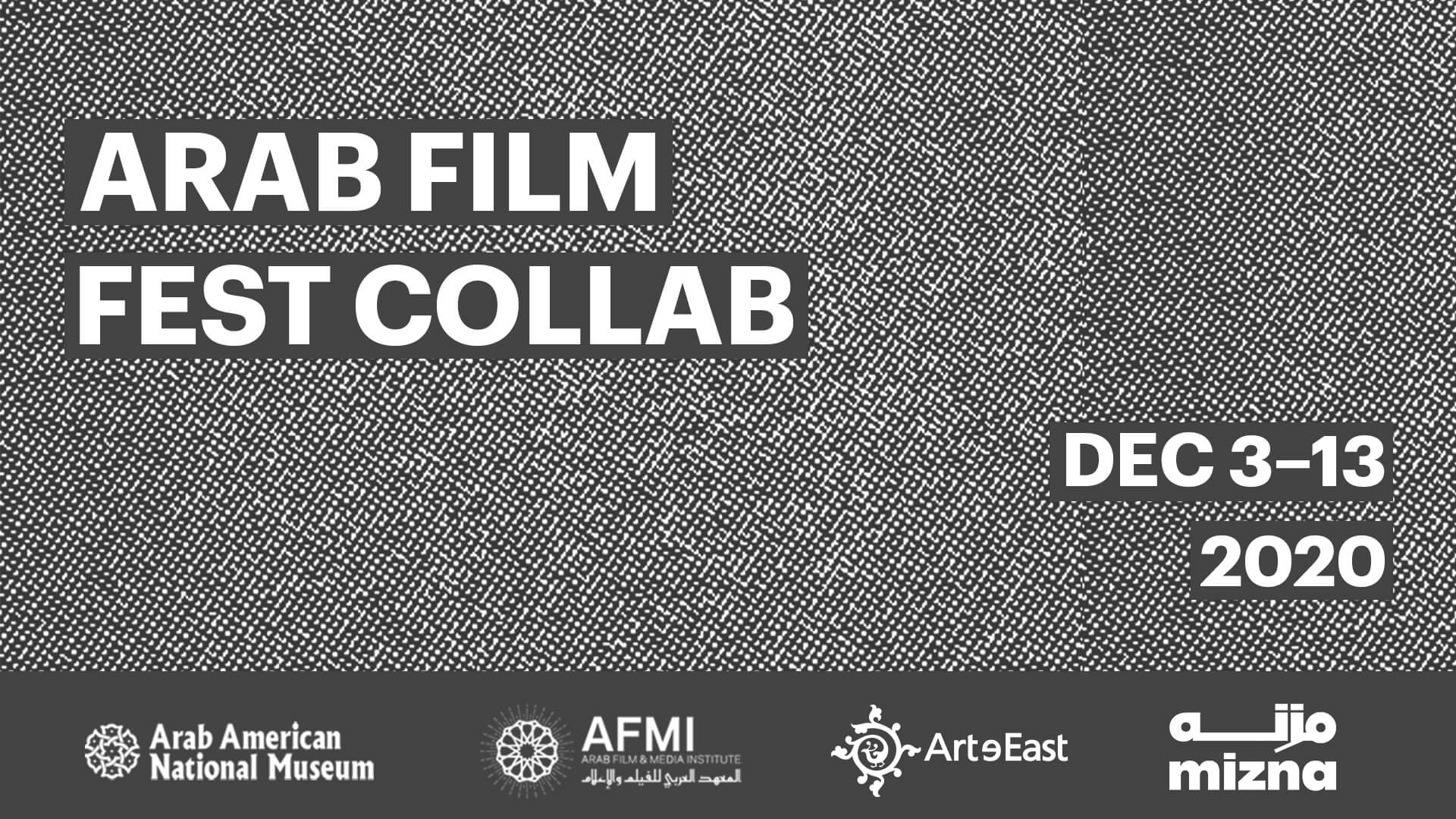 Four Arab film + cultural orgs from across the country are partnering this year to bring you a virtual Arab Film Fest, beginning on December 3, 2020.

The Arab American National Museum (AANM), Arab Film and Media Institute (AFMI), ArteEast and Mizna collectively present the Arab Film Fest Collab December 3–13, 2020. With programs highlighting Afro-Arab and Black SWANA voices and narratives, AFFC aims to capture the diverse narratives and complexity of the Arab world. Genres include drama, science-fiction, comedy and documentary, in both short-form and feature lengths. While films are in Arabic, French, Somali or English, every festival offering is subtitled in English.

All-Access passes are $90 and individual tickets for select films will also be available. All details here.