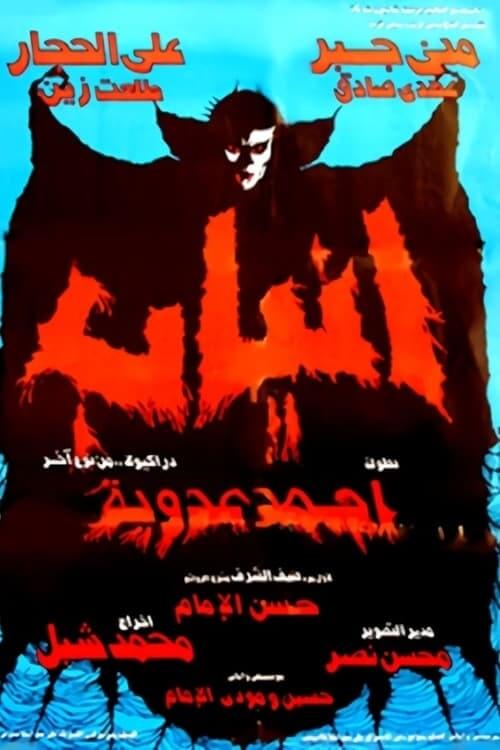 Get ready for an epic evening of campy, silly, creepy fun!

Mohammed Shebl’s 1981 adaptation of Rocky Horror isn’t just a cult classic, “Anyab (Fangs)” is an astute commentary on the Egyptian socio-political climate all wrapped up in disco, glam and vampire fangs!

We’re so excited for this inaugural screening with our friends at Black Hole Monoplex, and we’ll be joined by AFMI’s Director of Film Programming, Yasmina Tawil, and film critic/fangs expert Hazem Fahmy.

Synopsis
A girl and her fiancé are on their way to a party of New Year’s Eve, but their car has an accident, and they find nowhere to go except a strange castle. They met there with many vampires, led by count Dracula, who instantly fall in love with the girl, wanting her for himself. The two lovers discover that Dracula is in Egypt in many forms and images to suck not the people’s blood but their money, as the typical profiteer of our modern days.

In Partnership with
The Black Hole Monoplex