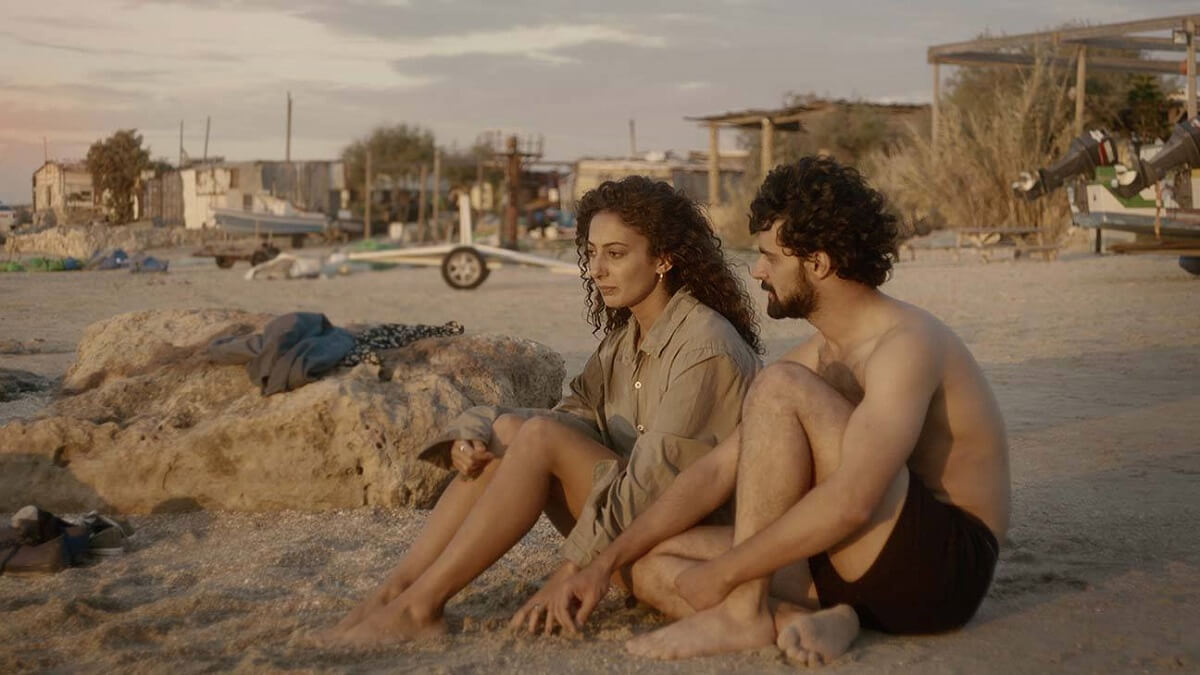 The Arab Film Fest Collab will open with Najwa Najjar’s much anticipated Between Heaven and Earth. The screening will be followed by a discussion with the filmmaker.

There will also be a special welcome from Congresswoman Rashida Tlaib!

Inspired by true events, Najjar’s film focuses on Salma and Tamer who live in Occupied Palestine and have decided to divorce after five years of marriage. For the first time, Tamer is given a three-day permit to cross the Israeli checkpoint to file for divorce in the courts of Nazareth. However, things do not go as planned when the court’s clerk refuses to process the divorce after he confronts them with a secret about Tamer’s father’s past––an affair with an Iraqi Jewish woman in the 1950s. With only 72 hours to find this woman and finalize the divorce documents before Tamer’s permit expires, the couple sets out on a journey that takes them between the present and the past.

Please note: After this content becomes available December 3rd at 4:00 pm PST, you’ll have 7 days to start watching. Once you begin, you’ll have 48 hours to finish watching.

Questions? Learn How to Fest