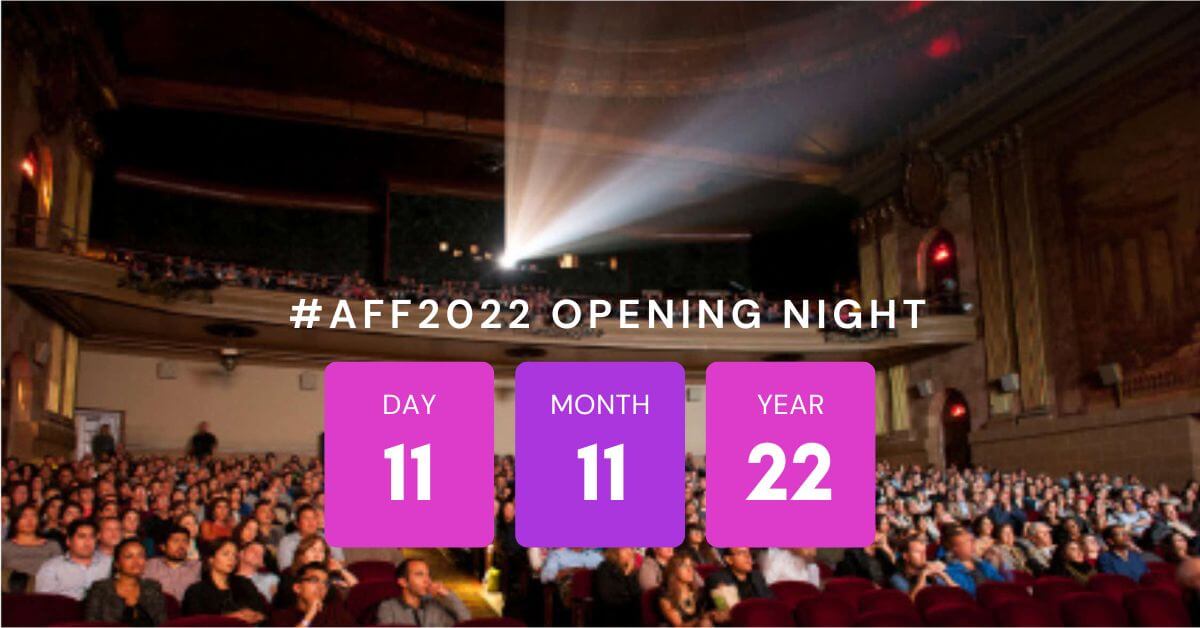 The 26th Arab Film Festival will open on NOVEMBER 11 in San Francisco with THE BLUE CAFTAN, a beautiful film from award-winning director Maryam Touzani, who will join us in person.

Halim and Mina run a traditional caftan store in one of Morocco’s oldest medinas. In order to keep up with the commands of the demanding customers, they hire Youssef. The talented apprentice shows an utmost dedication in learning the art of embroidery and tailoring from Halim. Slowly Mina realizes how much her husband is moved by the presence of the young man.

Individual tickets now available for Opening Night only, with the full program to be released on October 20.

Our Opening Night at The Castro Theatre is legendary and can sell out! Do not wait, reserve your spot today