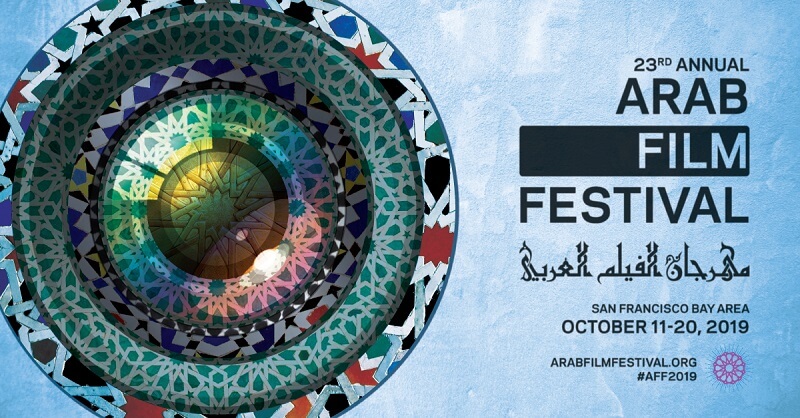 FESTIVAL PASSES: get yours now!

Sign up for our newsletter to be the first to know when films are announced!