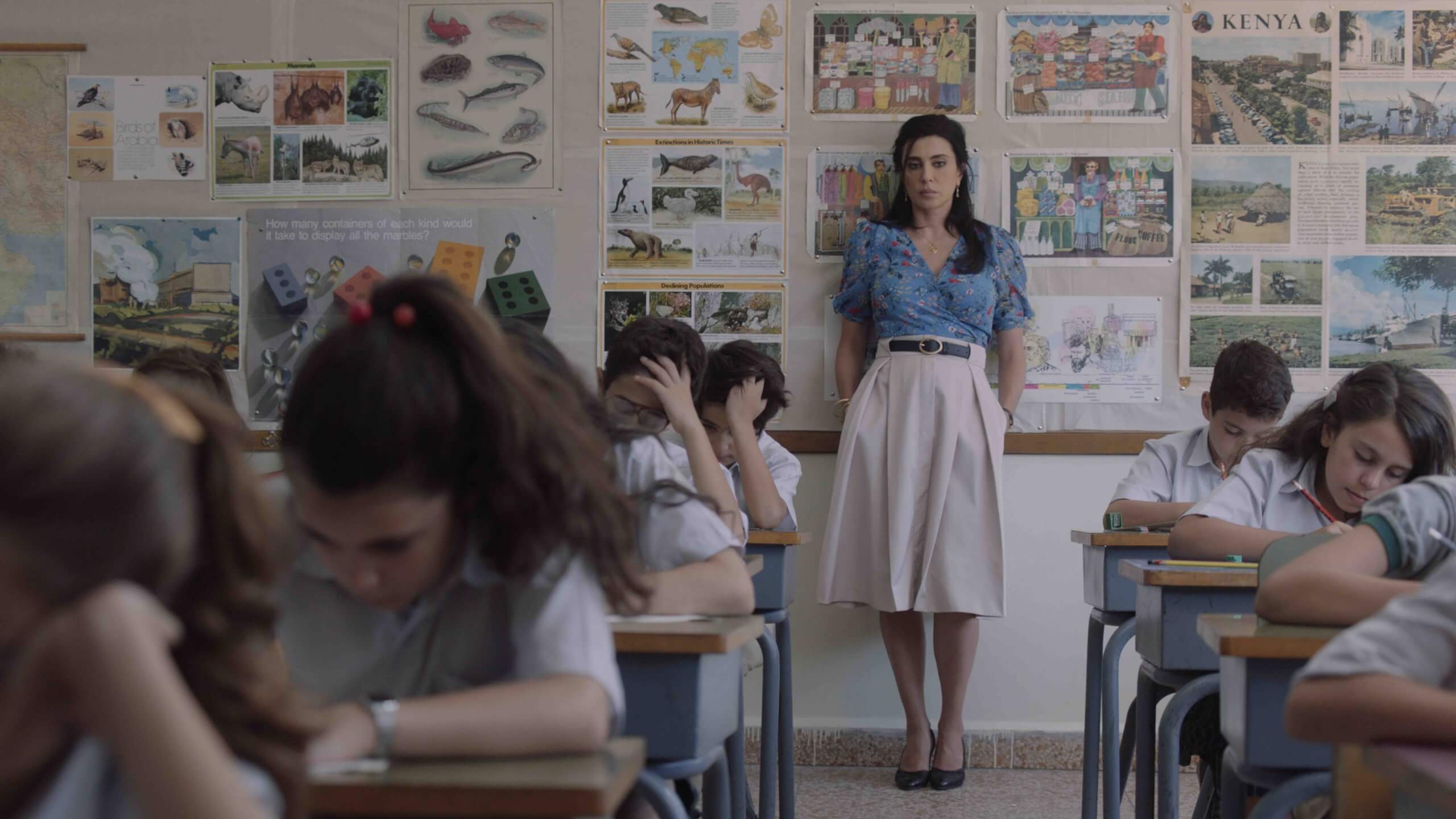 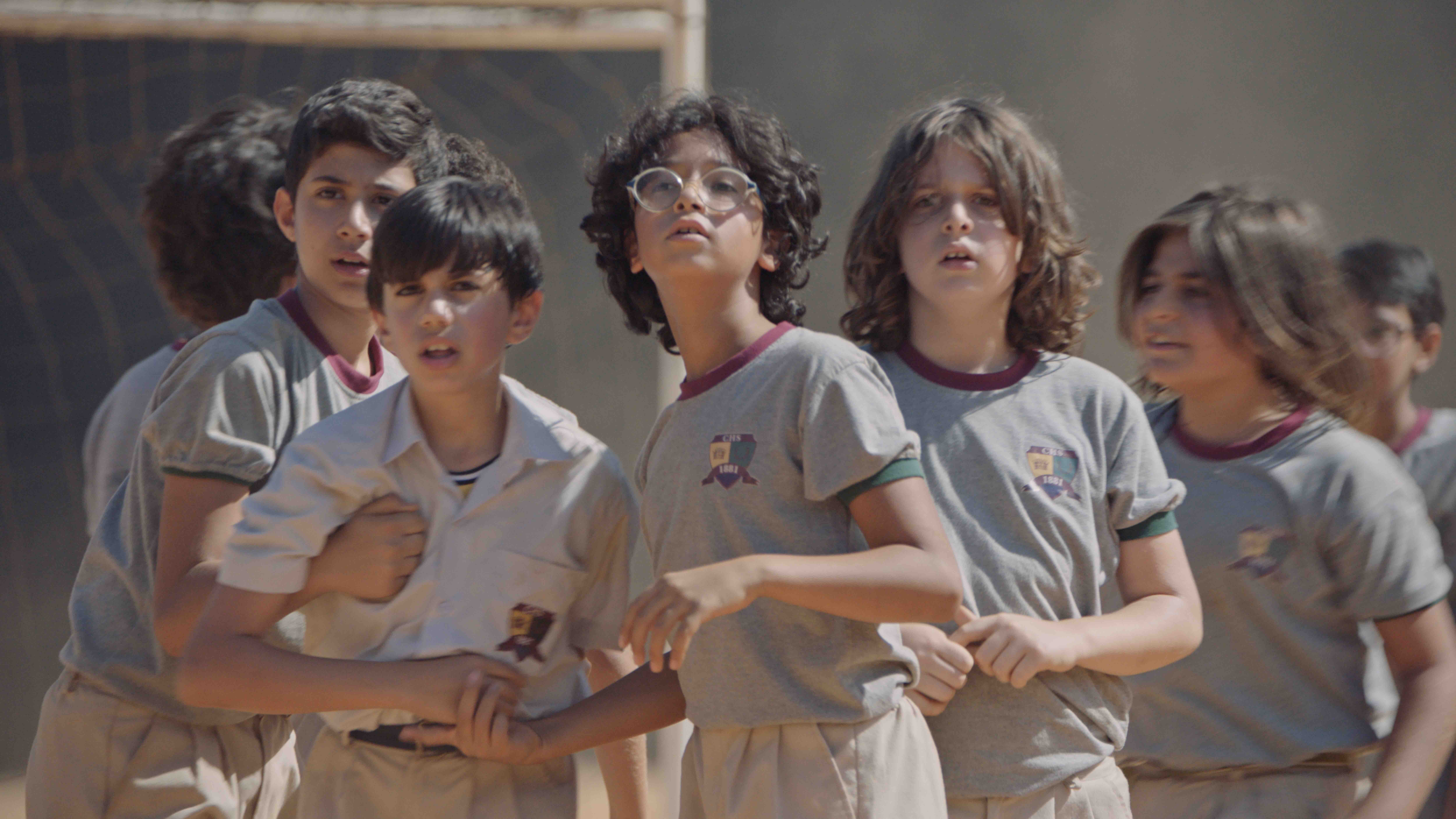 Showtimes below for New York City, Los Angeles and Portland, more to come.