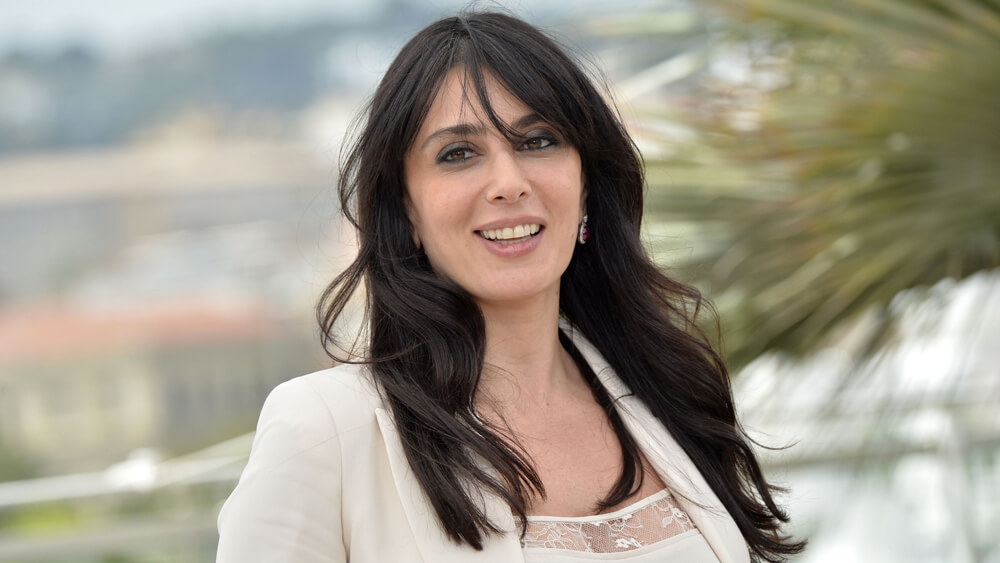 VIP Invitation to a Private Screening and Reception, with Nadine Labaki

As a token for your continued support in building the first film institute dedicated to Arab cinema, you are cordially invited to a private screening and reception with Nadine Labaki, renowned Lebanese film director and actress.

This exclusive screening in San Francisco of her latest film, CAPERNAUM, winner of the Grand Jury Prize at the Cannes Film Festival and Lebanon’s entry to the 2019 Academy Awards, will be followed by a Q&A with the award-winning director and an intimate reception.

This event is free and by invitation only
Must RSVP to vip@arabfilm.us or submit below by Wednesday, November 7

Consider renewing your commitment to AFMI today by making a tax-deductible gift at
www.arabfilminstitute.org/support

CAPERNAUM (“Chaos”) tells the story of Zain (Zain al Raffea), a Lebanese boy who sues his parents for the “crime” of giving him life.

CAPERNAUM follows Zain as he journeys from gutsy, streetwise child to hardened 12-year-old “adult”: fleeing his abusive, negligent parents, surviving through his wits on the streets, taking care of Ethiopian refugee Rahil (Yordanos Shiferaw) and her baby son Yonas (Boluwatife Treasure Bankole), being jailed for a violent crime, and finally, seeking justice in a courtroom.

While steeped in the quiet routines of ordinary people, CAPERNAUM is a film with an expansive palette: without warning it can ignite with emotional intensity, surprise with unexpected tenderness, and inspire with flashes of poetic imagery. Although it is set in the depths of a society’s systematic inhumanity, CAPERNAUM is ultimately a hopeful film that stirs the heart as deeply as it cries out for action.