Today we are focusing on Arabic Netflix Original Series. Diversity is one of the biggest current hot button topics in the film and media industry as audiences, filmmakers, celebrities and others call for greater representation, both on and off screen.  While change is slow and imperfect, we are starting to see the outcome of those vocal efforts with the release of more diverse content. For Arabs specifically, we can see that change in representation in the United States with the release of series such as Ramy on Hulu, immense support of Arab-American actors such as Rami Malek and films like Capernaum and The Insult receiving Academy Award nominations.

This year, Netflix in particular has begun to step up their Arab original content with the release and announcement of multiple Arabic Netflix Original Series that are being produced in Arab countries, by Arab creators. We took a look through all the Arabic Netflix Original Series to see what the platform had to offer as well as what they’re working on for the future. 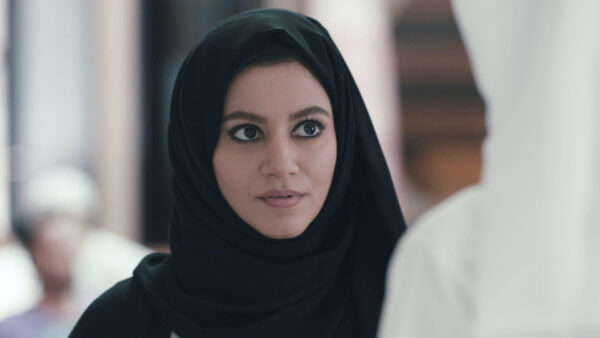 The first ever Arab Netflix Original series to be released was Justice, which became available in January of this year. This series hails from the United Arab Emirates, where it is the biggest show in the country. The series follows the story of a young lawyer named Farah, played by Fatima Al Taei, who has returned home from the States after earning her law degree. Instead of joining the family law film, she strikes out on her own as a defense attorney. Justice is directed by Ahmed Khaled and is based on real cases from the Abu Dhabi Judicial Department, which partnered on the production to ensure authenticity. Check out the trailer below: 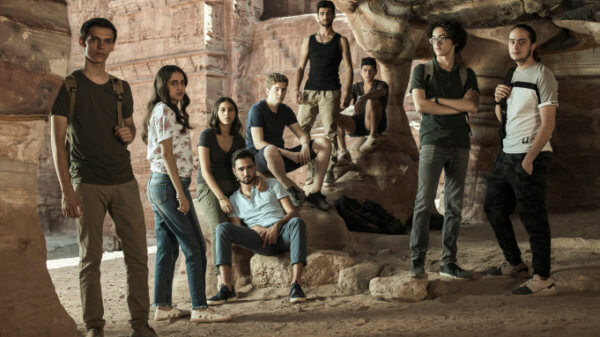 This past June, Netflix released the first season of their first Arabic Netflix Original (which they produced) entitled Jinn. This highly anticipated series follows the story of a group of teenagers who attend a private school in Amman, Jordan. The group ends up on a field trip to Petra and find their lives disrupted when two jinns, one good and one evil, are accidentally summoned. The teens must then try to stop the jinns from destroying the world. The show is directed by Mir-Jean Bou Chaaya and written by Elan Dassani, Rajeev Dassani and Amin Matalqa. You can see the trailer below: 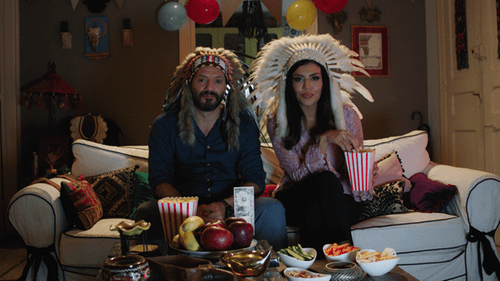 The most recently announced series is Dollar, which is set to release on August 8th! It stars Adel Karam (Caramel, The Insult) and Amel Bouchoucha. Dollar follows the story of executive assistant Zeina (Bouchoucha) who reluctantly teams up with self-assured Tarek (Karam) to chase down an elusive dollar bill worth $1 million. Dollar was shot in Lebanon by Syrian director Samer Berkawi who is known for his other shows Al Hayba and Half Day. Check out the trailer by visiting the show’s page on Netflix. 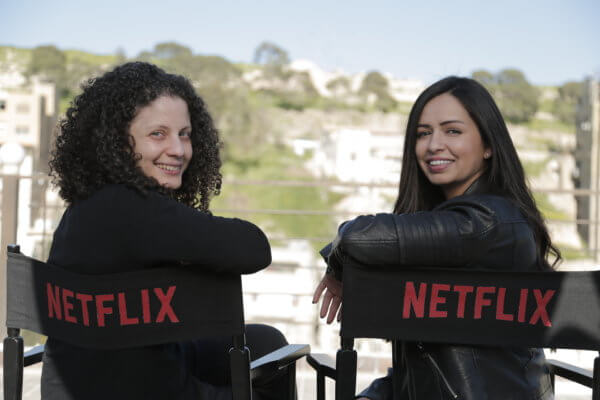 In April, Netflix announced production of another Jordanian series, this one entitled AlRawabi School for Girls. The series will depict the story of how a bullied girl gets revenge on her bullies, only to find out that no one is all bad, or all good, including herself. It will be directed by Tima Shomali in collaboration with writer Shirin Kamal. No release date has been set at this time. 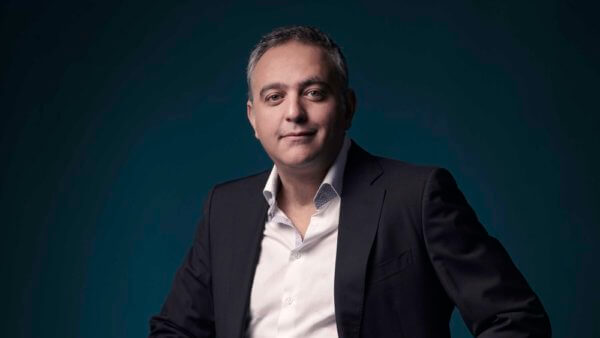 In March, Netflix also announced production of a Egyptian series entitled Paranormal, based on the best-selling books by author Ahmed Khald Tawfik. This show, set in the 1960s, depicts the adventures of Dr. Refaat Ismail, a single hematologist who finds himself faced with a series of supernatural events. The show will be produced by award-winning Egyptian screenwriter and producer Mohamed Hefzy. No release date has been set at this time.

Are you excited to check out these new shows? Let us know what you’re watching!