Next up in our annual series covering Arab films at major film festivals is the 2019 Tribeca Film Festival. The Tribeca Film Festival will take place from April 24th to May 5th in New York City. This festival began a mere 17 years ago in 2002 and despite its youth it has become recognized as a major festival for independent filmmakers in all genres. We took at look at the lineup to see what Arab films will grace the screen this year. 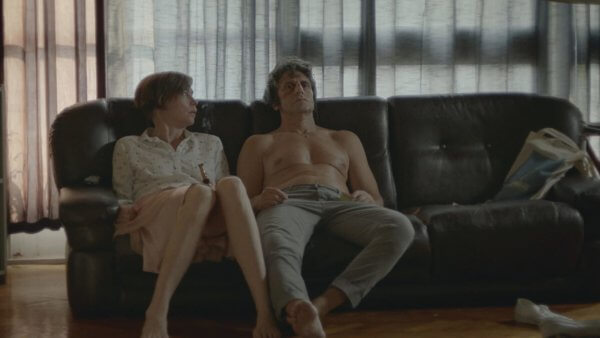 “Struggling actor” is a generous way to think of Sergio Garces (Diego Peretti)—he’s closer to a prolific featured extra. On top of that, he’s having the unluckiest few days of his life. After pushing someone out of a window in the heat of a scuffle, he’s sentenced to probation and anger management training. Then, a bike accident busts his nose to the point that he can only “appear” on screen in virtual reality porn. All the same, Sergio exudes an enticing charisma, a rumpled cool—an aura that led him to record covers of Serge Gainsbourg, to whom he bears more than a passing resemblance. He hooks up with a thrill-seeking American sales agent (Julianne Nicholson) in town for a film festival, but their dreams of adventure only escalate the trouble. 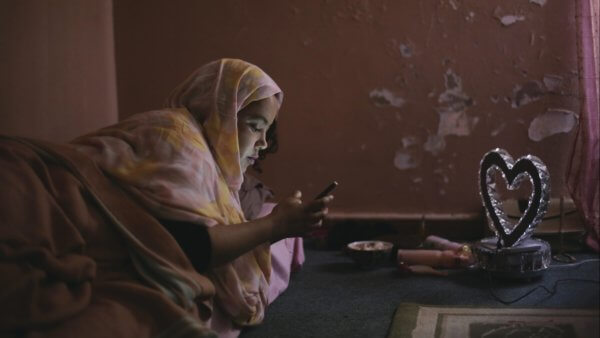 Still from Flesh Out

In keeping with the traditions of her Mauritanian home, the announcement of Verida’s (Verida Beitta Ahmed Deiche) impending arranged marriage brings with it the beginning of gavage—the ritual of over-eating in order to attain a fuller figure more desirable to her future husband. As the obedient daughter of two loving parents, Verida at first accepts the intense physical strain of gavage with little resistance. But as the ritual’s requirements include eating upwards of six times a day and middle-of-the-night meals become increasingly all-consuming, Verida feels her resistance to the intense expectations of both her mother and her culture push her towards breaking point. 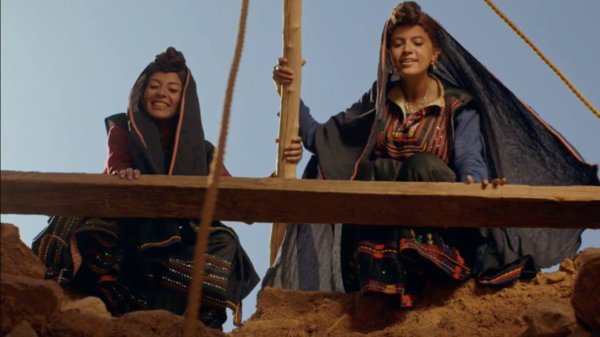 Two Bedouin sisters (Sara Soumaya Abel and Jala Hesham) hide on a mountain, escaping forced marriages and embarking on a journey of freedom.

Still from A Song Can’t Burn

A Song Can’t Burn follows a Scottish musician working with refugee children who have crossed the border from Syria to Lebanon. 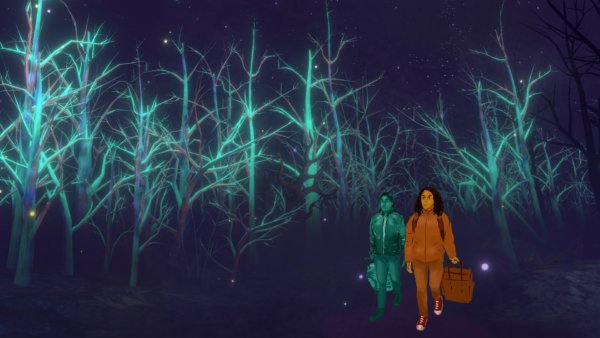 Still from Another Dream

Another Dream, a hybrid animated documentary and VR game, brings the gripping, true love story of an Egyptian lesbian couple to life. Faced with a post-revolution backlash against the LGBTQ community, they escape Cairo to seek asylum and acceptance in the Netherlands. An accompanying installation allows audiences to reflect on what they have seen, heard, and felt in VR.

Another Dream is the second installment of Queer In A Time Of Forced Migration, an animated transmedia series that follows the stories of LGBTQ refugees from Egypt, Sudan, and Saudi Arabia, and from the 2011 revolutions in the Middle East and North Africa region. 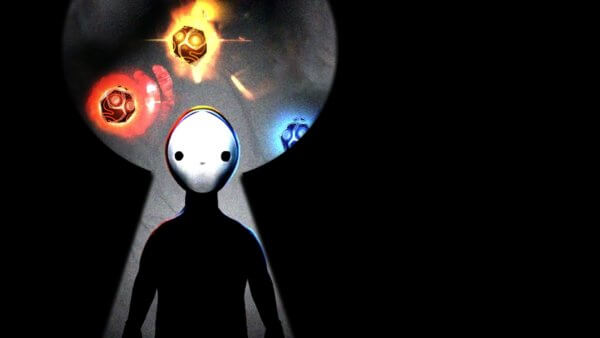 Still from The Key

What is the Key? Where does it come from, and what does it open?

The Key is an interactive VR experience taking the viewer on a journey through memories where they will be faced with difficult choices. Will they be able to unlock the mystery behind the mysterious Key without sacrificing too much? 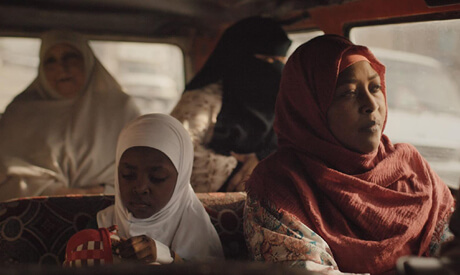 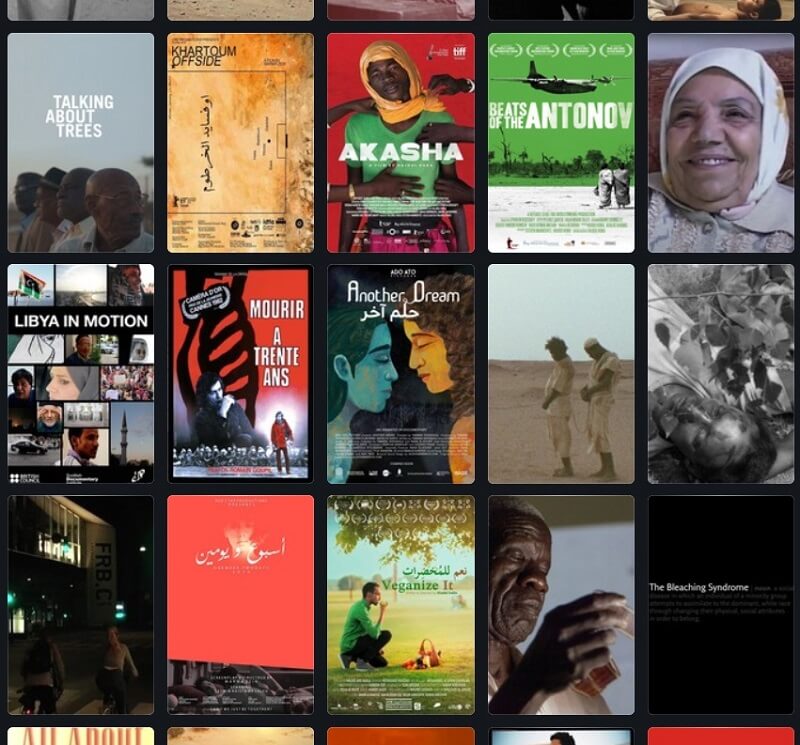