Arab Films at the Berlinale 2022

Berlinale 2022 is upon us! The 72nd edition of the international film festival is set to being on February 10th and run through the 20th in Berlin, Germany. As the excitement mounts, learn more below about the Arab films at the Berlinale 2022, all chosen to be a part of this year’s in-person program.

The Berlinale is the second major film festival of the year, the first being the Sundance Film Festival in Park City, Utah. Since we did not publish a piece featuring the Arab films at the festival, we would like to mention them here and congratulate them on their festival success! The festival included the feature documentary Sirens by Rita Baghdadi, about the first and only all-woman thrash metal band in the Middle East, Slaves to Sirens. The program also included short narrative film Warsha by Dania Bdeir, about a Syrian migrant who operates a crane in Beirut and in the cab of the most dangerous crane he is able to find his freedom. Warsha was awarded the Short Film Jury Award for International Fiction!

Now on to the selection if Arab films at the Berlinale 2022! A glance leads to a smile, a smile to a rendezvous: every love story begins the same way. These narratives are stored in songs and poems and live on beyond their inevitable endings, as Shakespeare’s titular sonnet 18 also suggests. In Mohammad Shawky Hassan’s metafictional essay, a female narrator who wishes to tell the story of a love between two men encounters a polyamorous chorus of lovers, and this oft-told tale is multiplied. In Club Scheherazade, there is no protagonist, and every song has various versions. Film still from Will My Parents Come to See Me

What would he like for his last meal, the female prison guard wants to know. “Meat and a Coke”, the young inmate replies. Familiar with the prescribed procedures, she accompanies him through his final day. It is a difficult walk, towards the inevitable. “Will my parents come to see me?” he asks quietly.

Gazing… Unseeing speculatively envisions a dystopian future scenario of an Egyptian city post-disaster. Floods have taken over the West Sahara, setting off a string of corporate and governmental measures to control the rioting population. The film is based on an interview with an imagined fugitive. Through different positions, ideological turns, and questions on economic sovereignty, the interview imagines the future of the greens’, governments’, and private sectors’ relations to infrastructure, privatization, ecology, surveillance, and migration. It’s winter in France, the light is dull, the camera pans over a snowy wasteland and enters a massive construction of steel and glass that is open at the sides, stopping in front of the reproduction of a wooden ship. The structure that juts out over the upper deck is inscribed with the words ‘Liberté, Égalité, Fraternité’. Beirut, 1977. Zeina (Nadine Acoury) is about to leave the country, just like many Lebanese are doing again today. Haydar (Haitham El Amine) hasn’t been in the city for very long; he had to leave his village because of the civil war. The two haven’t seen each other in years, although a sense of longing has endured. The nature of their relationship – whether friendship, romance, or something in between – is deliberately left vague by the film’s director, Borhane Alaouié, who died in September. The camera follows the two of them for around 24 hours, past checkpoints and ruins, stuck in traffic, waiting in vain in a café. Suspense arises from the question of whether they will manage to see each other one last time; the film’s allure is derived from the tender, melancholy atmosphere inherent to the images of the damaged city and the characters’ soft voices.

In Berlin? Don’t miss these Arab films at the Berlinale 2022! 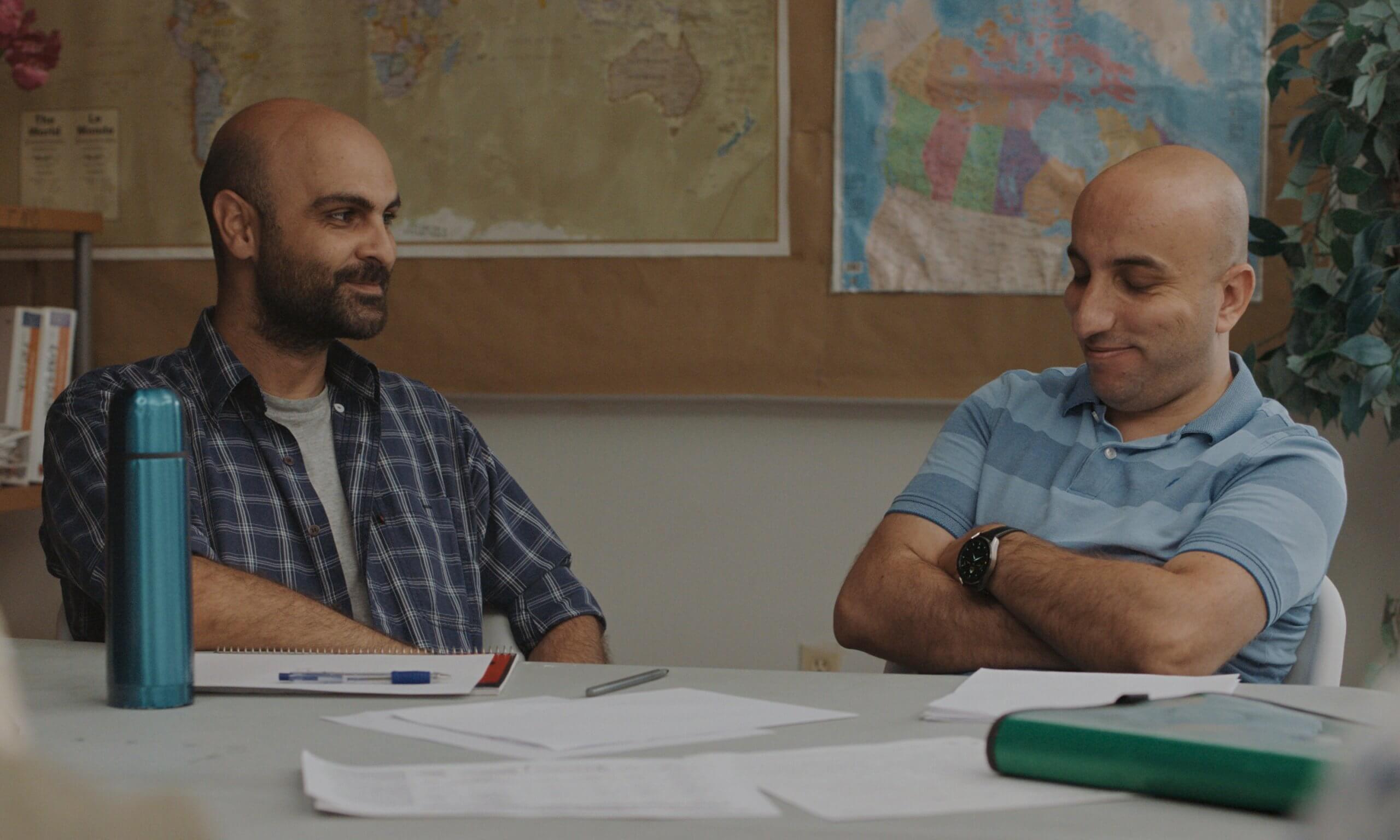 Arab Films at the Berlinale 2023

Arab Films at the Berlinale 2023 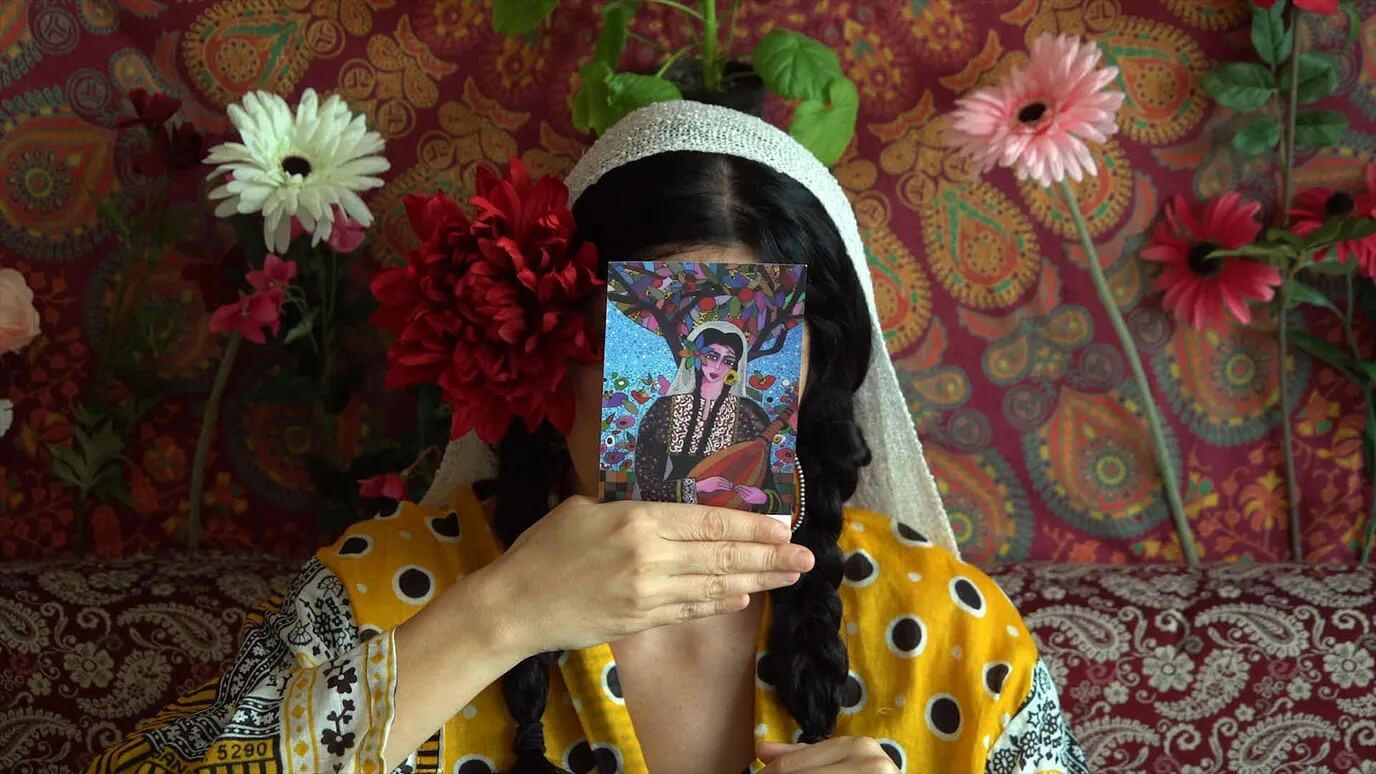 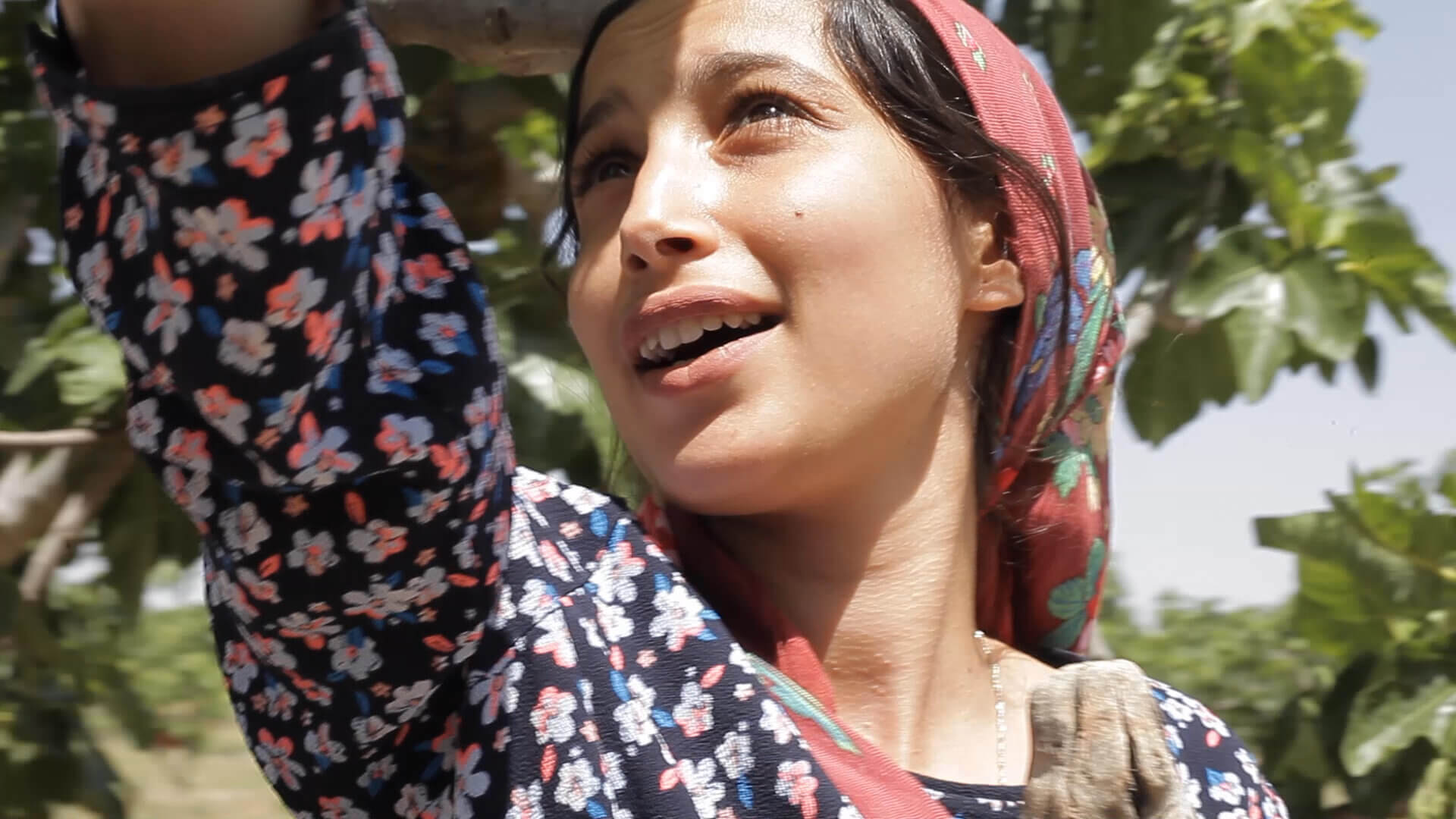