In a great start to 2020, we’re already seeing some Arab representation at the first film festival of the year with Arab films at Sundance. The Sundance Film Festival is an annual film festival hosted in Park City, Utah that was founded in 1978. This year’s festival runs from January 23rd to February 2nd. It’s become the largest independent film festival in the US and is known for showcasing new, up-and-coming talent. This year the festival will be showcasing 3 films by Arab filmmakers. Additionally, the festival will screen 2 films depicting important Arab stories by non-Arab filmmakers. Check out all of these exciting Arab Films at Sundance! 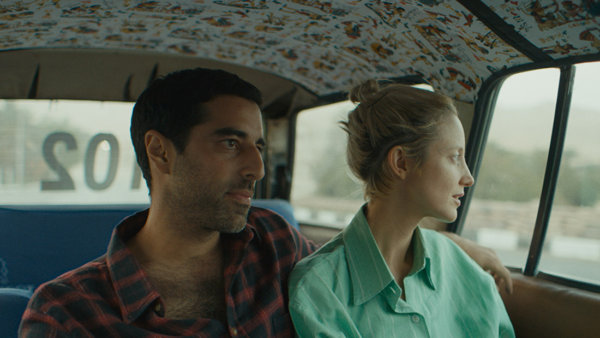 Hana is seeking mental peace and physical respite after an overwhelming period spent working at a clinic in Ramtha, on the Jordanian-Syrian border, where she specialised in treating victims wounded in the war in Syria. She finds solace in majestic Luxor, Egypt, where she lived in her 20s and dated a handsome archeologist, Sultan, who was also studying there. On this nostalgic solo trip, she lingers through memory-filled hotel lobbies and ancient sites as she begins to grapple with her grief and her emotions from the war—but when she runs into Sultan on a ferry crossing unexpectedly, the chemistry is undeniable. 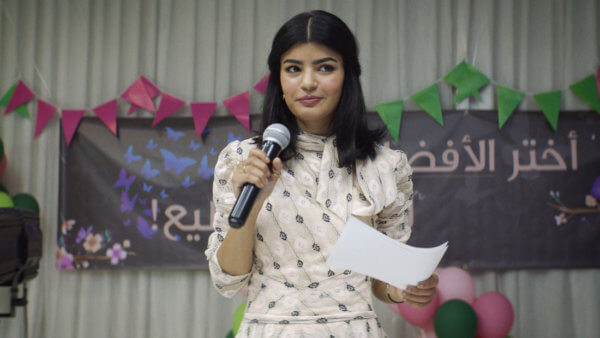 Film still from The Perfect Candidate. Courtesy of Sundance Institute.

When Maryam, a hardworking young doctor in a small-town clinic, is prevented from flying to Dubai for a conference without a male guardian’s approval, she seeks help from a politically connected cousin but inadvertently registers as a candidate for the municipal council. Maryam sees the election as a way to fix the muddy road in front of her clinic, but her campaign slowly garners broader appeal. 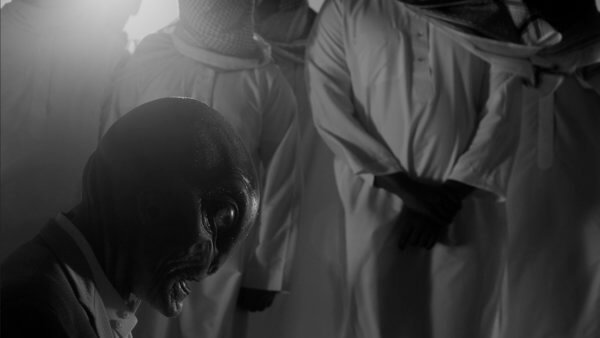 Saad, a married Muslim man, gets over his depression after a space alien is introduced into his life. 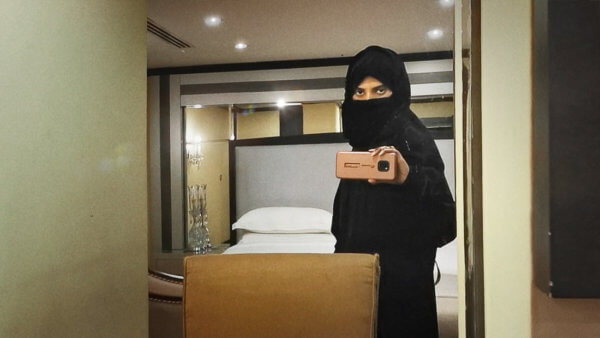 Muna is a young, fearless woman in Saudi Arabia who is tired of being controlled by the state and the harsh restrictions she endures as a woman. Her arranged marriage, in which she sees a prolonged life without free will, is imminent, so she decides she must escape in order to save herself. Muna secretly documents every moment of her claustrophobic existence using her cell phones, often filming through her hijab. Her camera also gives us intimate access to her innermost thoughts as it becomes her documentation and her lifeline. As her wedding and therefore her escape draw near, we are glued to Muna’s lens as she risks imprisonment to capture every beat of her journey. But will her meticulous plan to escape succeed? 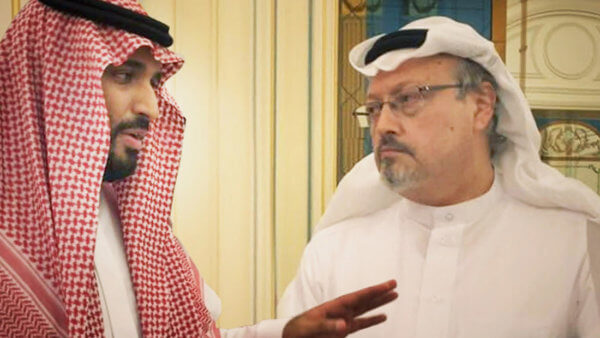 Film still from The Dissident. Courtesy of Sundance Institute.

Washington Post journalist Jamal Khashoggi was critical of his beloved Saudi Arabia and of Crown Prince Mohammed bin Salman’s policies. On October 2, 2018, Khashoggi entered the Saudi Arabian consulate in Istanbul and never came out. His fiancée and dissidents around the world are left to piece together clues to his brutal murder—and in their dogged quest for truth, they expose a global cover-up perpetrated by the very country he loved. With exclusive access to the Turkish government’s evidence; to Khashoggi’s fiancée, Hatice Cengiz; and to Khashoggi’s close friend and fellow Saudi insurgent, Omar Abdulaziz, Academy Award–winning filmmaker Bryan Fogel unearths hidden secrets in this real-life international thriller that will continue to rock the world long after the headlines have faded away.

Every year we write about Arab films at Sundance and at other film festivals. And of course we are already working on the next Arab Film Festival! Don’t forget to sign up for our newsletter to be the first to know when it’s time to submit your film to AFF2020.