Dear readers, welcome back to our series covering Arab films at the major international film festivals! We have a few end of summer festivals with lineups that we’d like to explore. First up are Arab Films at Locarno Film Festival which will be held from August 7-17th in Locarno, Switzerland. There will be quite a few Arab Films at Locarno this year! 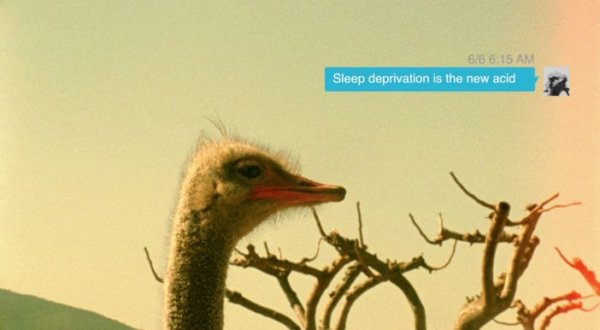 New Acid is the newest film from Egyptian artist and filmmaker Basim Magdy. While there is no synopsis for the film yet available, Magdy is known for pieces that view “the world through a satirical eye. His drawings, sculptures, videos and installations are conceived with a taste for the absurd. They build a universe that has gone off-kilter. Like dreams, elements of a familiar landscape stem out of reality. Past, present and future exist as a single realm and depictions – often of foliage and ruins, astronauts and rockets, airplanes, soldiers, cranes and modernist structures – take on a surreal aggressive qualityl” (quote courtesy of the artist’s bio for Gypsum Gallery). 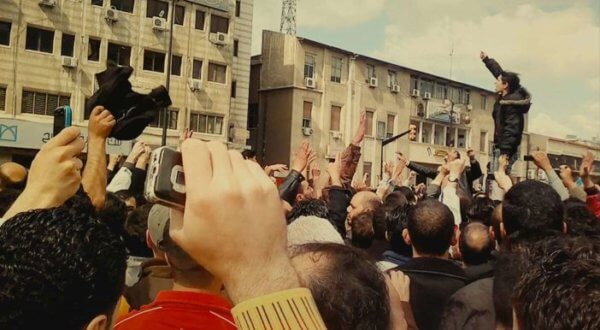 In Fi Al-Thawra a woman wants to see the transformative Syrian revolution, beyond the media images. She follows a group of young revolutionaries who work for democracy with the help of language, cameras and weapons. She films from 2011 to 2016 to try to see the revolution that’s taking hold and transforming human bodies, to the point where they exceed political, religious or ethnic differences. This film is produced by The Abounaddara Collective, a Syrian film collective which we’ve covered on our blog before. It’s also co-produced by the Noncitizen Collective which is a nomadic film and cultural project aiming to highlight the issues of oppression. 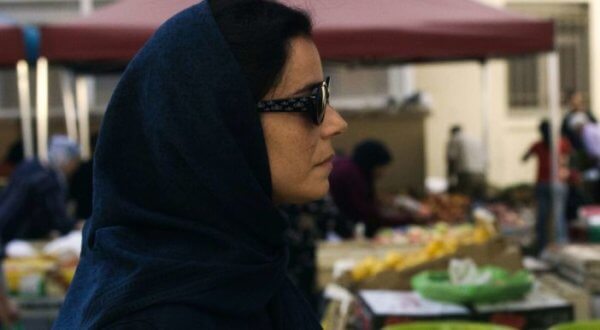 In a Mediterranean country descending into insecurity and armed conflict, a doctor strives to do his duty against all the odds, until one day when his life is turned upside down. 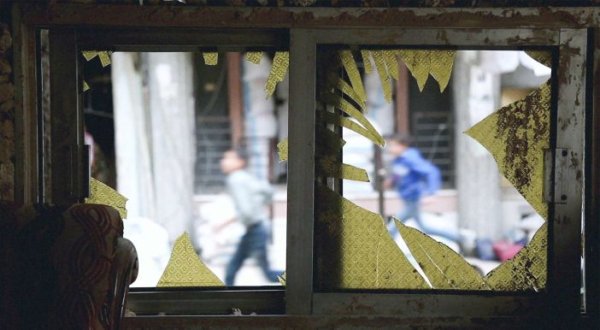 With the barrel bombs falling on Ghouta, the Eastern suburbs of Damascus, civilians sought shelter in the basements of their homes. I was one of them, holding on to my camera, I tried to film what I couldn’t express in words. 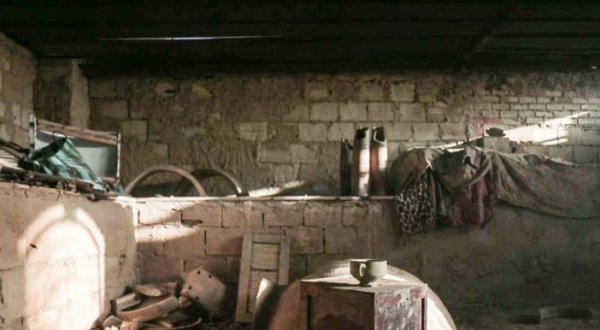 Film still from All Come From Dust

All Come From Dust is the first film from photographer Younes Ben Slimane. While not synopsis is currently available you can view a short trailer of the film.

ALL COME FROM DUST from Younes Ben Slimane on Vimeo. 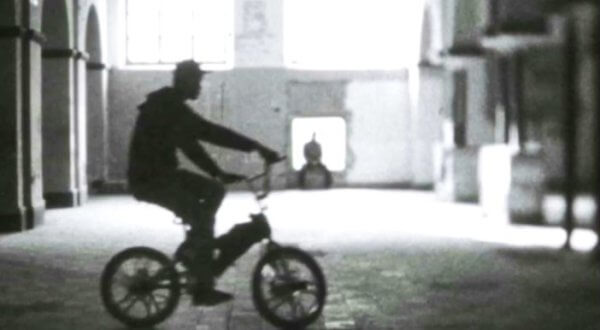 Shot in black and white on super 8mm film, this movie is an open letter to the rap artist’s Jojo M and Galâa. In equal measure focusing on the remembering and also the longing felt on a voyage through their shared footsteps, before and after their migration from Redeyef in the Tunisian mining basin, to Nantes, in France. 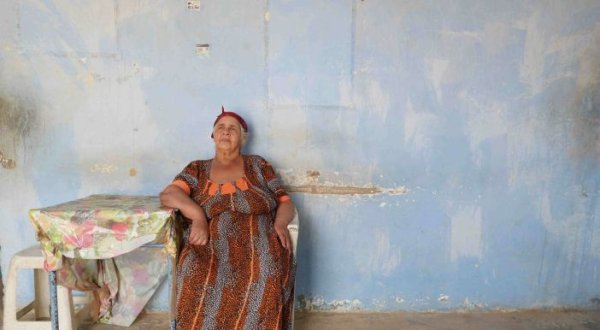 The number of this desert street is full of absurd and Kafkaesque humor. The desert is incessant, the sand is flowing. And words are impossible bounds in this infinity. This humor or paradox is present in the portrait of Malika and his coffee for road in the desert in southern Algeria, through the elements that accompany the new film by Hassen Ferhani. The desert is not empty, but full of stories. The work of the stone-breaker, which is that of a Sisyphus at Driss Aroussi, is not enough for the myth and its endless resonance, because there is formed the most profoundly materialistic aesthetic, the most complex. Instead of the desert as a united surface, it is a fragmented and disjointed plan. Inhabited by some written documents that tell the story of her father, her family, Dalila Mahdjoub remains close to a gesture economy to talk about the colonial history between France and Algeria which she literally ‘drops’ ‘ language. 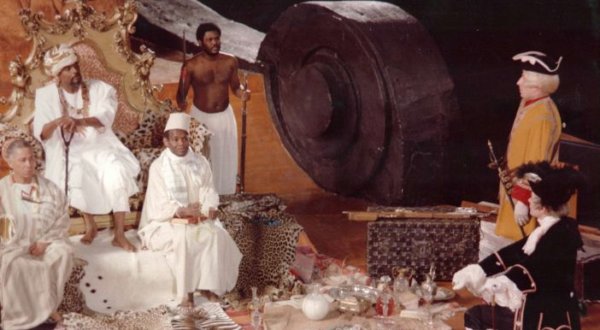 West Indies is a 1979 musical adapted from a play called Les Negriers (The Slavers) by Daniel Boukman. It takes place entirely on a single set – a giant slave ship that symbolizes the triangular relationship between Africa, Europe and the Caribbean – as it explores the parallels between the forced migration of the Atlantic slave trade and the contemporary migration of Afro-Caribbean subjects to former colonial metropoles.

Psst: Looking for the best of Arab Cinema in the San Francisco Bay Area? #AFF2019 is coming up and our Festival Passes are on sale now!!! Grab yours and save the date for Opening Night on October 11.

And if you get to watch any of these Arab Films at Locarno, tell us which one was your favorite in the comments!