This year’s Cannes Film Festival  is set to showcase a variety of Arab films from all over the Middle East. There is one Arab film in the Cannes Official Selection, Eshtebak (Clash) by Egyptian director Mohamed Diab, set to be the opening film for the festival’s “Un Certain Regard”. This movie is a highly anticipated political thriller which deals with the theme of Islamic fundamentalism. The entire movie is set inside a crowded police truck filled with both pro and anti-Muslim Brotherhood protesters, following the events of July 3, 2013. The film explores the confrontations between the two parties, all while crowds outside celebrate the removal of president Mohamed Morsi. Diab explains that, “the film portrays a very real and tense situation that brings out the worst and best of humanity.” 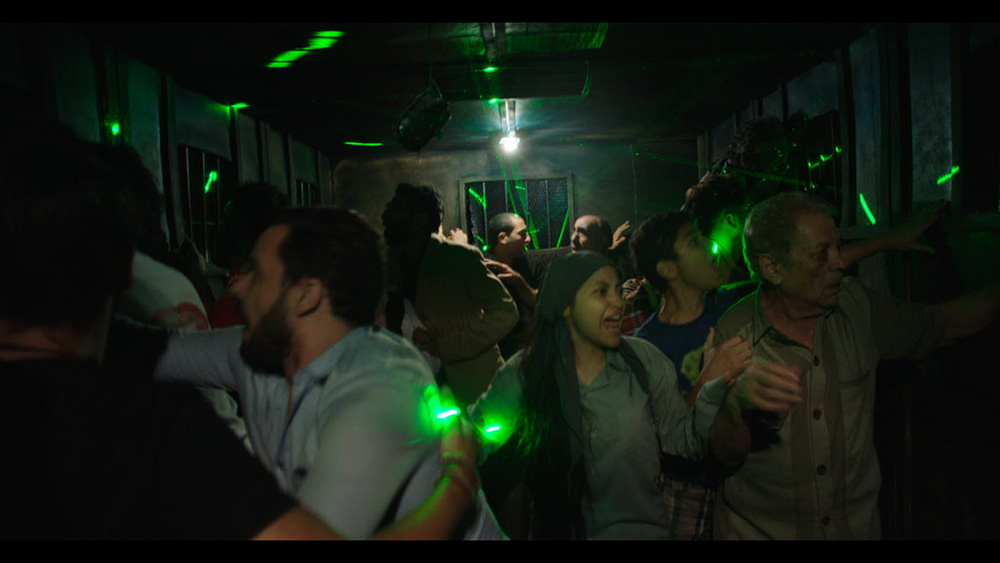 Many upcoming Arab films will also be featured in the Cannes’ Marché du Film. This marketplace is a prominent meeting place for industry professionals as well as the place to promote international film. The market attracts over 10,000 participants and this year 1,450 films will be screened throughout the 34 different screening rooms. Arab films will be featured in both the Dubai and Lebanon Goes to Cannes showcases.

The Fondation Liban Cinema will present the following five works-in-progress by Lebanese filmmakers:

Beirut Terminus by Elie Kamal
“Travelling through the shattered railway across the abandoned train stations of Lebanon, this film conducts an investigation and analysis of a fragmented small country of 4 million citizens, 18 official religious sects, ridden of any collective memory.”

Room for a Man by Anthony Chidiac
“My room is my den. Yet it is time to leave. But how? I’m standing at the doorstep, camera in hand. Faraway I can see a city, a sea and a land beyond. I leave for that land in search of a passport, or just to be somewhere with my father, in vain. I am again standing at the threshold. I invite workers in and we share the dream of going elsewhere. But where to?”

Eleele by Soula Saad
“The Unheard Feminine voice of the Middle East. 28 inspiring women who dare to speak up. Often hidden, silenced, and unexposed, Middle-Eastern women are here speaking up to the interpellation.

Ones of these Days Nadim Tabet
“Beirut, on an autumn day. The city is on the edge of chaos, but for Maya, Tarek, Yasmina and Rami, aged between 17 and 22 years old, it just an ordinary day during which they question themselves about sex, love and night time hanging out.”

Tombé du Ciel by Wissam Charaf
“Omar is a bodyguard. One day his brother Samir, a former militia member, returns. But Samir is supposed to be dead 20 years ago.” 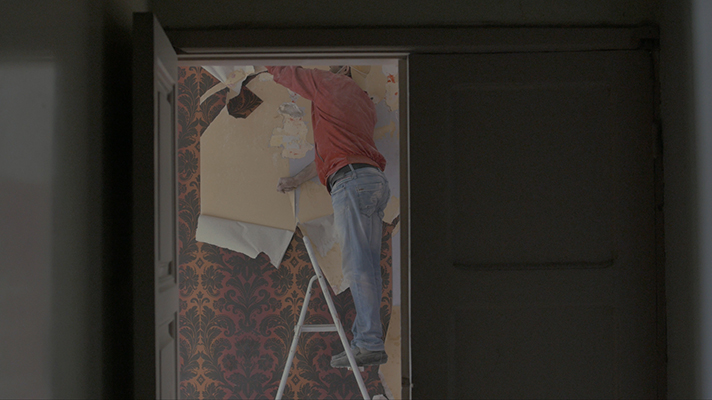 The Dubai Film Market will also present the following four works-in-progress from across the Arab World:

4 Seasons, 2 Brothers and a Border by Maisa Safadi
“In 1967 the border was redrawn in our village, cutting us away from the rest of Syria. For four years my father didn’t know if his brother was still alive. Over four seasons, I filmed my parents as they grew old. I followed them into their future plans and I followed them far into the past. Filming as a fly on the wall, I find myself tracing my own identity. I used to live in Damascus until the protests began and my father begged that I return. He could not bear the thought of losing another family member to the world across the tall electric fence that crosses our village to the east. Watching my parents, I find my own self and realise that the story I’m telling isn’t only mine, it’s the story of millions throughout the Arab world.”

Brooks, Meadows and Lovely Faces by Yousry Nasrallah
“A family of cooks, who cater peasant weddings and festivities struggle to retain their independence and maintain their dignity. Refaat and Galal, the sons of Yehia the cook, eventually manage to muster up the courage and, braving social constraints, express their feelings to the women they love”

Munich: A Palestinian Story by Nasri Hajjaj
“September 6th, 1972, eight Palestinian freedom fighters attacked the Olympia Village in Munich, taking 11 Israeli sportsmen hostage. The operation ended when German security officers opened fire, killing 5 of the Palestinian men and the 11 Israelis. Why was this operation carried out? This film will be the first Palestinian documentary about this event, bringing to light many new facts, documents and people involved.” 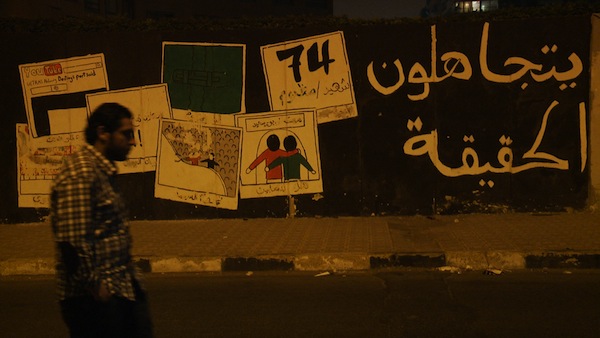