Arab Films and Filmmakers at Tribeca 2018

This year at the Tribeca Film Festival, there is an unusual but interesting selection of films by Arab filmmakers and about Arab subjects. Some Arab filmmakers chose to step away from Arab subjects, some non-Arab filmmakers chose to do the opposite. While many filmmakers chose standard form features and shorts there are also some experimental pieces. The strongest thematic thread between all these films is that they are directed by women filmmakers, and most of them star female subjects and characters too. If you’re in New York, it’s definitely going to be some fascinating viewing! We can’t wait to see them ourselves. Check out all the films below. Which ones are you excited to see? 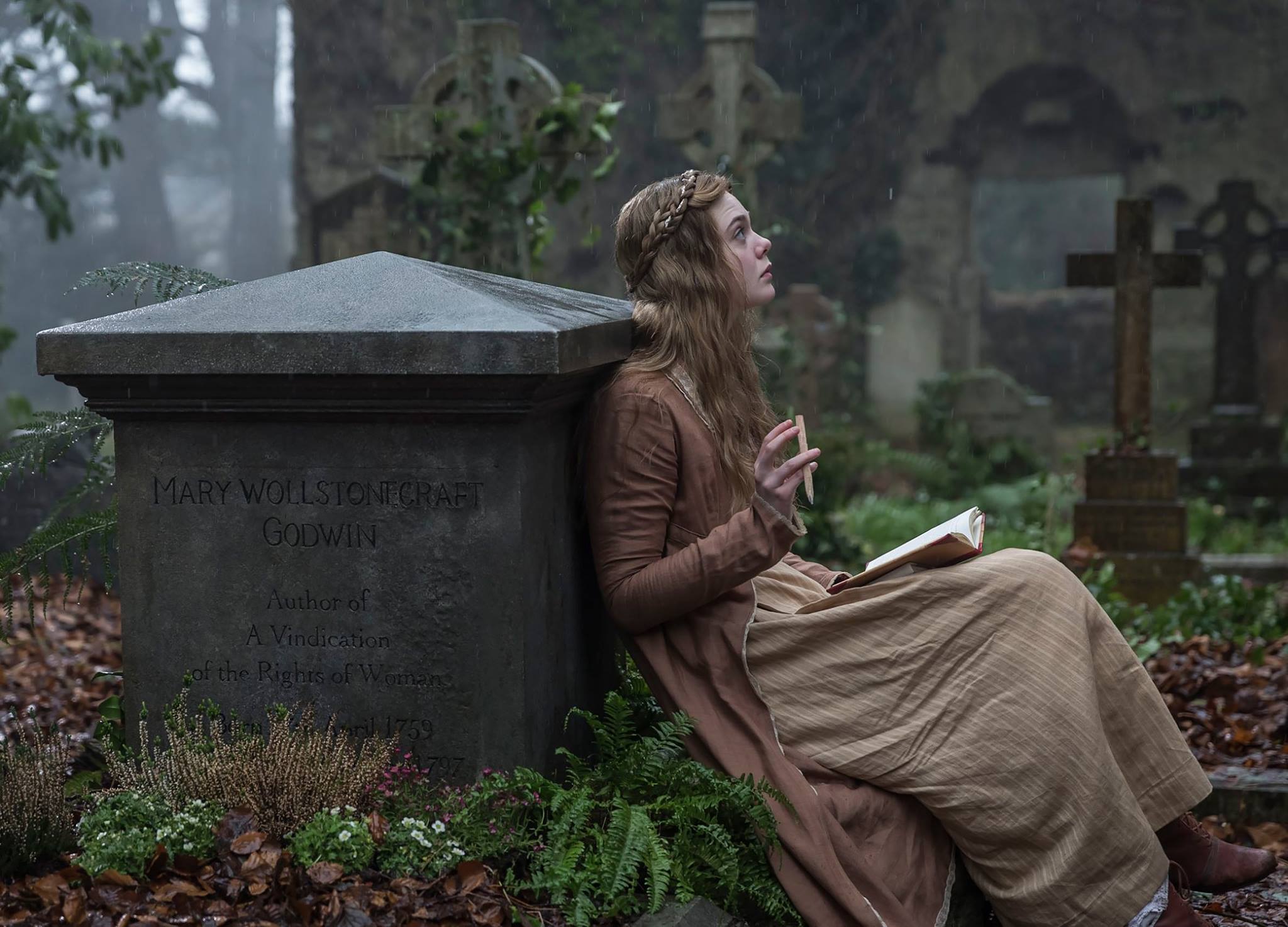 The story of Mary Wollstonecraft Godwin’s whirlwind romance with the tempestuous poet Percy Shelley, a romance that led to her creation of one of the most enduring works of gothic literature before the age of 20: Frankenstein. 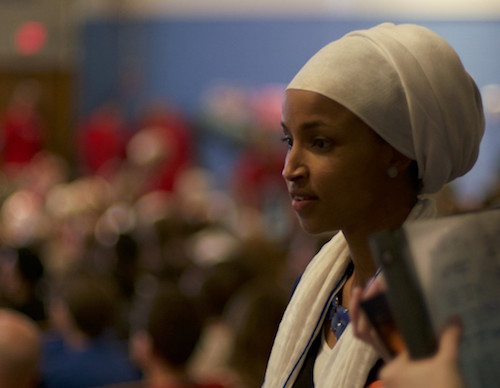 Still from Time for Ilhan

In November 2016, Ilhan Omar made history as the first Somali Muslim woman to be elected for state office in America. Time for Ilhan offers an inspiring look at her campaign and the changing face of American politics. 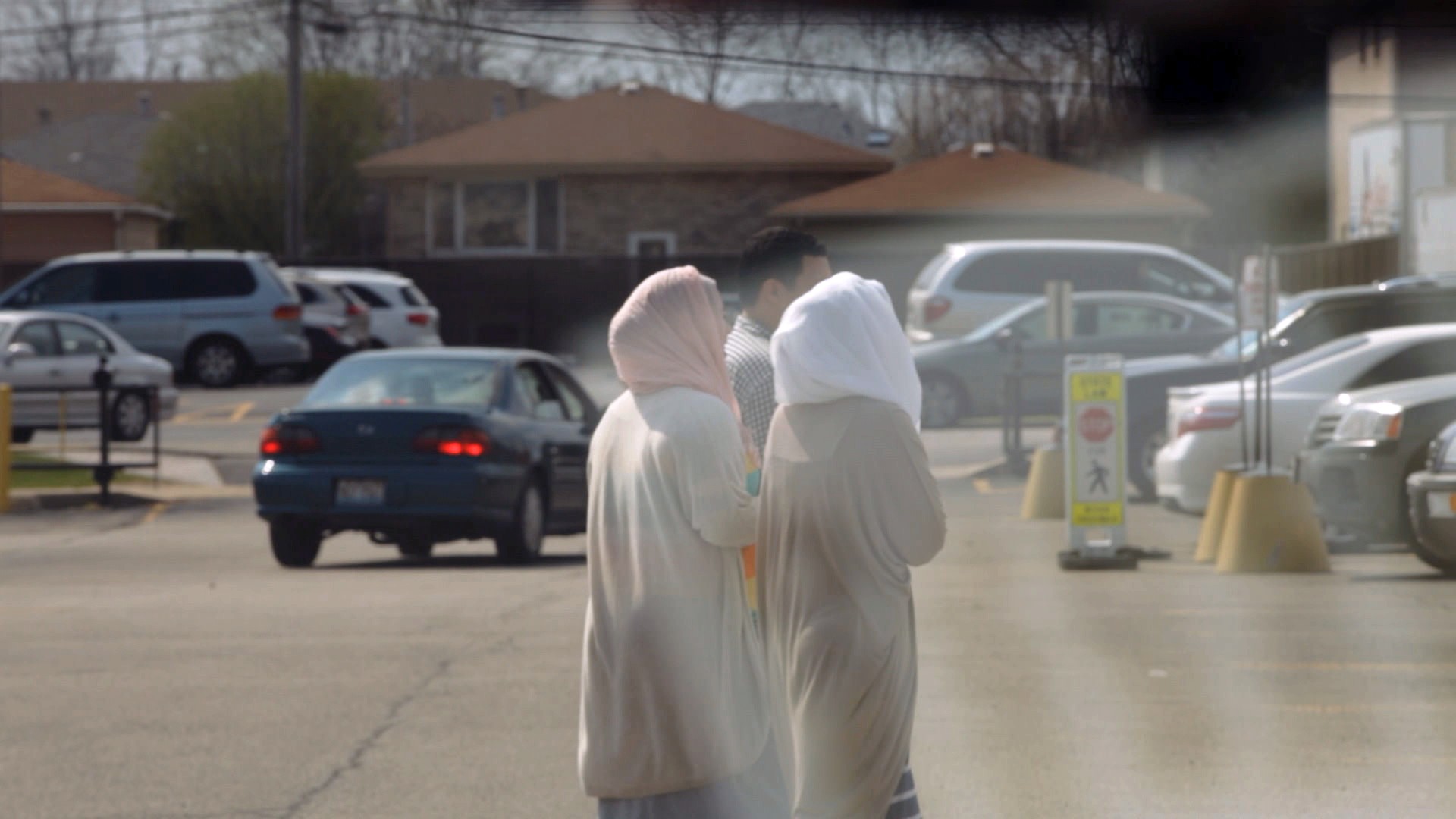 Still from The Feeling of Being Watched

The Feeling of Being Watched (USA) – Directed by Assia Boundaoui

Journalist Assia Boundaoui sets out to investigate long-brewing rumors that her quiet, predominantly Arab-American neighborhood was being monitored by the FBI — and in the process, she exposes a surveillance program on a scale no one could have imagined.

Arab-American filmmaker Yumna Al-Arashi embraces the rhythmic rituals that have run alongside Islamic tradition throughout the centuries in this surreal and poetic short film. Piecing together old and new, Al-Rashi’s dream-like imagery breathes fresh air to a subject hardly seen in positive light. 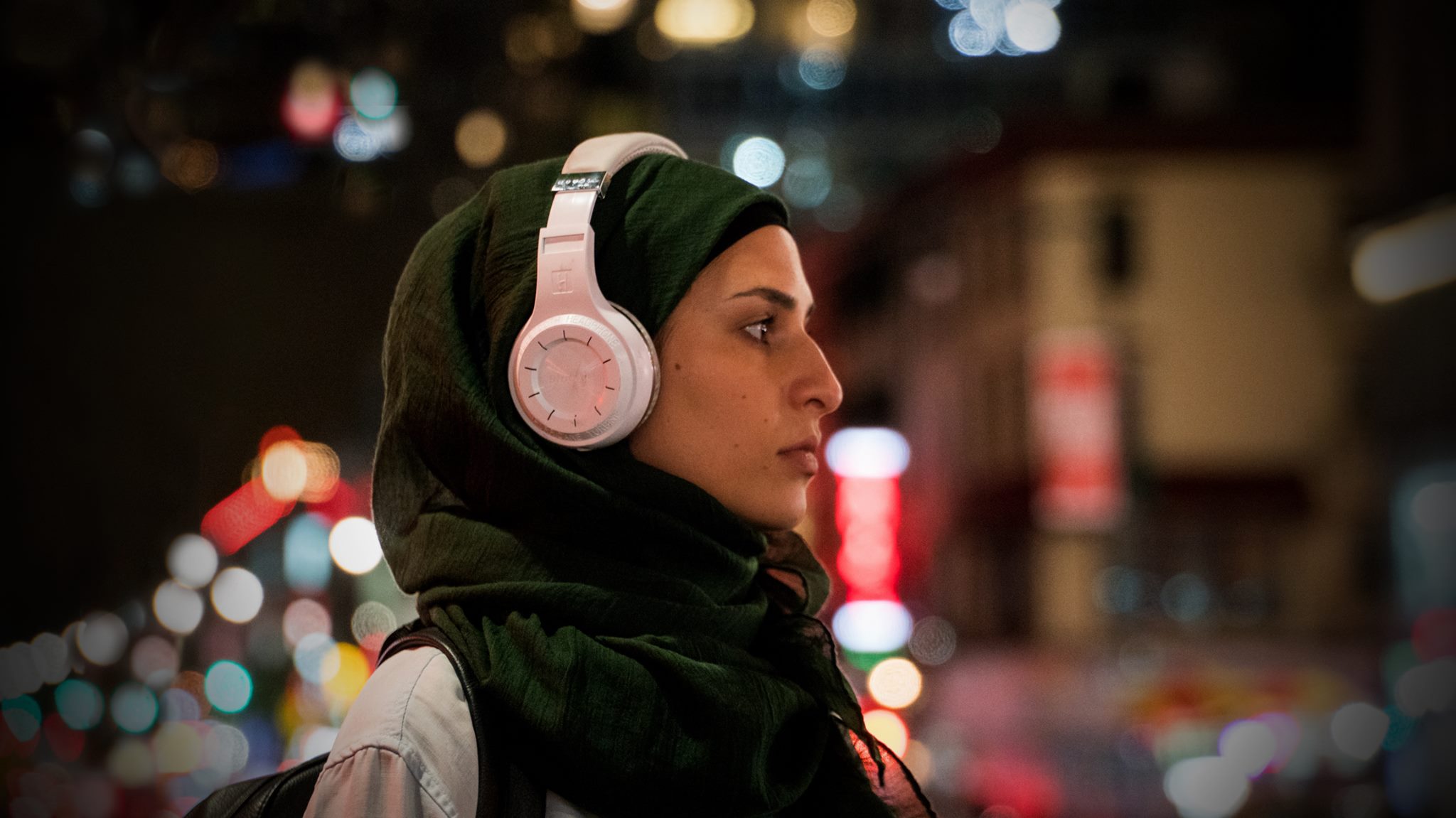 A female Lyft driver navigates the night shift in New York City while waiting to hear life-or-death news from her family in Syria.