This selection of Arab Documentary Films is the third of a three-part series of posts on Arab films you can watch online while practicing social distancing. Catch up with part one and part two to discover even more movies.

Since most of us are stuck at home isolating, we at AFMI have chosen 4 Arab documentary films streaming now that you can watch from the comfort of your home. While some of the most powerful and highly regarded Arab documentaries are available online, we’ve chosen to highlight some lesser known films that focus on different aspects of Arab life and culture.

Each film is available to stream online, either for free or with a subscription. 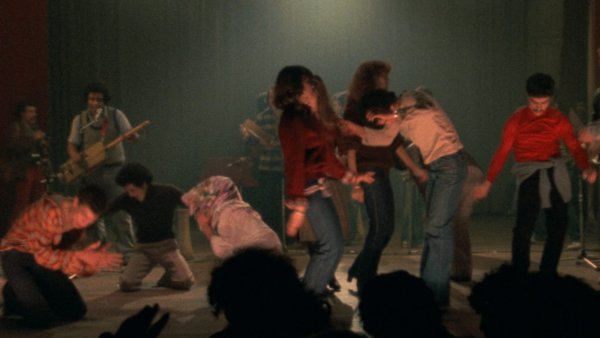 Trances is a documentary about beloved Moroccan band Nass El Ghiwane. Storytellers through song, with connections to political theater, the band became an international sensation thanks to their political lyrics and sublime, fully acoustic sound, which draws on the Moroccan trance music tradition. This documentary is not your typical band documentary. It largely stays away from, narration, talking heads and slow push-ins on photos of the band. It is part concert movie but the rest is something more poetic. “A free-form audiovisual experiment” as the synopsis specifics. It is more a film reminiscent of D.A. Pennebaker’s observational style seen in films like Dont Look Back. In addition to concerts, El Maanouni captures the band practicing, hanging out, on the phone, in arguments and the like. He also captures a lot of Morocco. It’s people, it’s culture and even it’s history, with the use of some archival footage. It’s a beautiful and unique film with, of course, an incredible soundtrack. It was restored in 2007 as part of Martin Scorsese’s World Cinema Project. Available on The Criterion Channel. 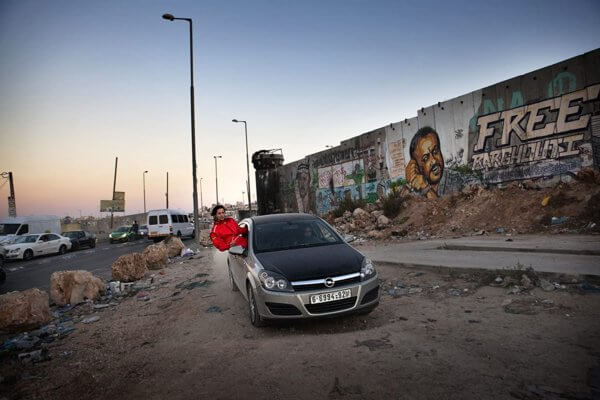 The Speed Sisters are the first all-woman race car driving team in the Middle East. We premiered it in the San Francisco Bay Area in 2016 and it’s been a favorite ever since. Grabbing headlines and turning heads at improvised tracks across the West Bank, these five women have sped their way into the heart of the gritty, male-dominated Palestinian street car-racing scene. Weaving together their lives on and off the track, Speed Sisters takes you on a surprising journey into the drive to go further and faster than anyone thought you could. This documentary is exciting and refreshing. Available on Kanopy, Fandor and Cinemoz.

Similarly to Speed Sisters, I recommend the film Gaza Surf Club, a documentary that highlights the youth of Gaza who find meaning and perspective in life through surfing. This film was featured at AFF 2017. It’s also available on Cinemoz. 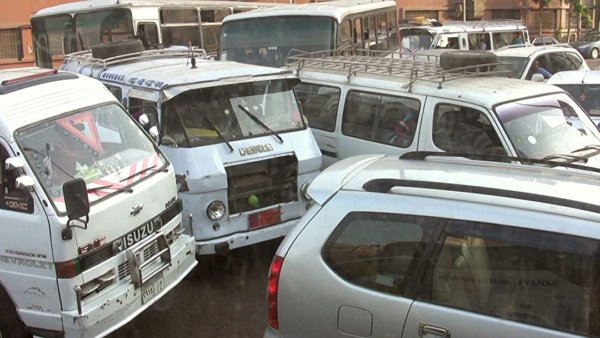 This documentary explores the life of one of the world’s most populated cities from its streets. Shot in 2009-2012 (before and during the Egyptian revolution, and ending with the most recent presidential elections), the film explores the country’s collective identity, inherent struggles, and the sentiments that lead through the historic changes taking place in Egypt today. Ride through congested streets alongside a diverse cast of characters-from taxi drivers to ambulances, from traffic cops to private citizens-capturing the unspoken codes of conduct, frustrations, humor, fatalism, and life-or-death decisions of driving in a city where the only rule is: there are no rules. While Cairo may boast the most chaos on their roads, I know many others all over the Arab world will be able to relate to this film. Available on Amazon Prime.

For a documentary that explores more on this topic, check out Tuk-Tuk, available on Amazon Prime. 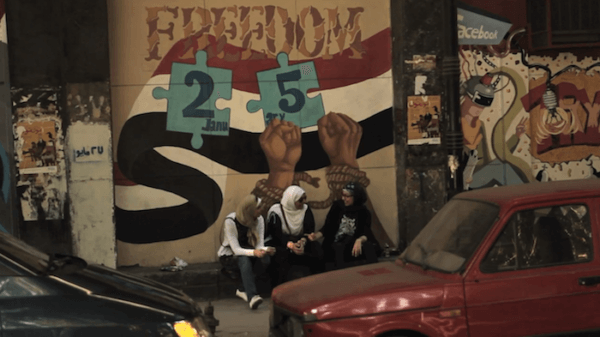 Still from The Noise of Cairo

Egypt’s artists are coming out of hiding after decades in the shadows. The well oiled wheels of the state propaganda machine have fallen off their axles and hope and color are exploding in the streets. This short documentary interviews many artists of different disciplines to get their take on making art after the revolution. It is a fascinating exploration into the ways a revolution affects art and how different artists choose to harness the power of such an event. I would love to see additional films like this from other Arab Spring countries exploring the parallels and differences. The film is also a great introduction to many talented modern Egyptian artists. Available on Amazon Prime.

The Noise of Cairo

Additionally, we wanted to share some short documentary films which also focus on Arab arts and culture: 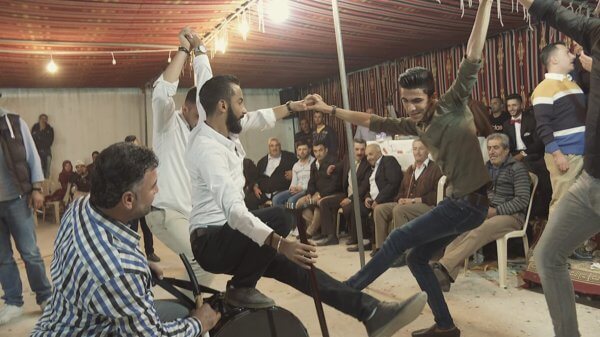 This film explores the background of Dabke dance, specifically the Lebanese Dabke. The film focuses on several subjects across two different villages in Lebanon to learn more about the dance. Available on Amazon Prime and YouTube.

The story of Rana Elhusseini and Mahdi Hazime, two exceptional senior athletes pursuing scholarships at Fordson High School in Dearborn, Michigan- known as “Little Lebanon”. Both practicing Muslims, Rana and Mahdi are helping to pave the way for young Arab-American athletes in a city that hosts the highest percentage of Arab-Americans in The States. “Youth in Dearborn” shows the challenges that both they and their parents have faced in coming to, and growing up Lebanese Muslims in America, and is a small window into Muslim youth and Arab culture in Dearborn. Available on Vimeo. 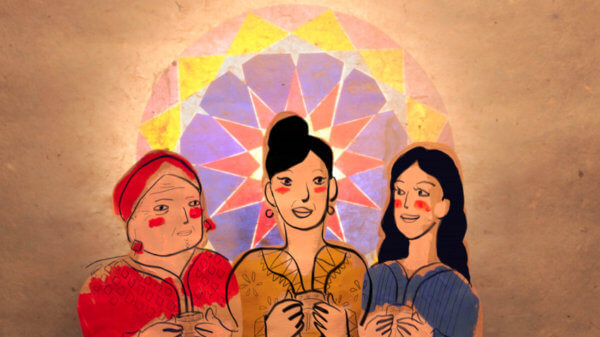 Looking for even more Arab documentary films available to stream online? Check out this list of all the Arab movies we found in our research. We also encourage you to explore beyond this and see what is available to rent or buy (rather than stream) online as well!