We at the Arab Film and Media Institute are excited to announce a new screening series in the Bay Area!

Beginning in April, we will be presenting Arab Doc Nights, a series of documentary films from and about the Arab world a the New Parkway Theater in Oakland.

Our first screening will take place on April 16th at 6:25pm. We will be showing Talal Derki’s critically-acclaimed and Oscar-nominated documentary Of Fathers and Sons. 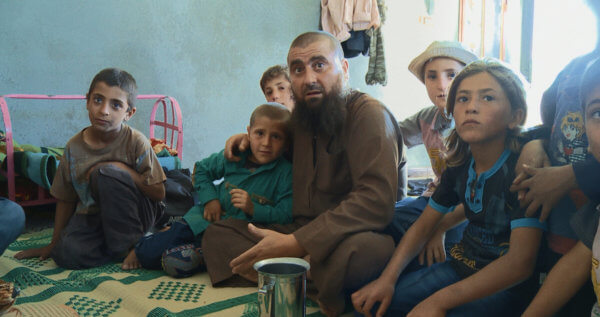 Still from Of Fathers and Sons / Courtesy of Kino Lorber

If you’re unfamiliar with the film, director Talal Derki returned to his homeland of Syria where he gained the trust of a radical Islamist family, sharing their daily life for over two years. His camera focuses primarily on the children, providing an extremely rare insight into what it means to grow up with a father whose only dream is to establish an Islamic caliphate. Osama (13) and his brother Ayman (12) both love and admire their father and obey his words, but while Osama seems content to follow the path of Jihad, Ayman wants to go back to school.

Check out the trailer below:

The other films in the Arab Doc Nights series are still to-be-announced but screenings will take place on June 18th, September 17th and November 19th! Make sure to check back for updates.

You can purchase your tickets to Of Fathers and Sons on April 16th here! 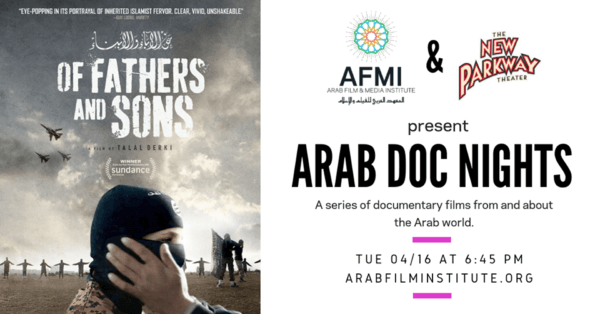