OCTOBER 18th at the New Parkway in Oakland and on October 26th in Pasadena! Tickets here.

Far from a one-size-fits-all marking of “experience” so often depicted on Western media outlets when it comes to the plight of the refugee, this program of 5 powerful short documentaries spotlights the multitude of hues that should be considered when discussions of the refugee experience are had. From the Yarmouk and Ain El-Hilweh camps, to the streets of Berlin: Refugee Stories shows what it takes to hold onto one’s dreams amidst devastating circumstances. The screening will be followed by a panel discussion with the International Rescue Committee (IRC). IRC responds to the world’s worst humanitarian crises and helps people whose lives and livelihoods are shattered by conflict and disaster, struggling to survive, recover and gain control of their future. Tickets to the event are available here. 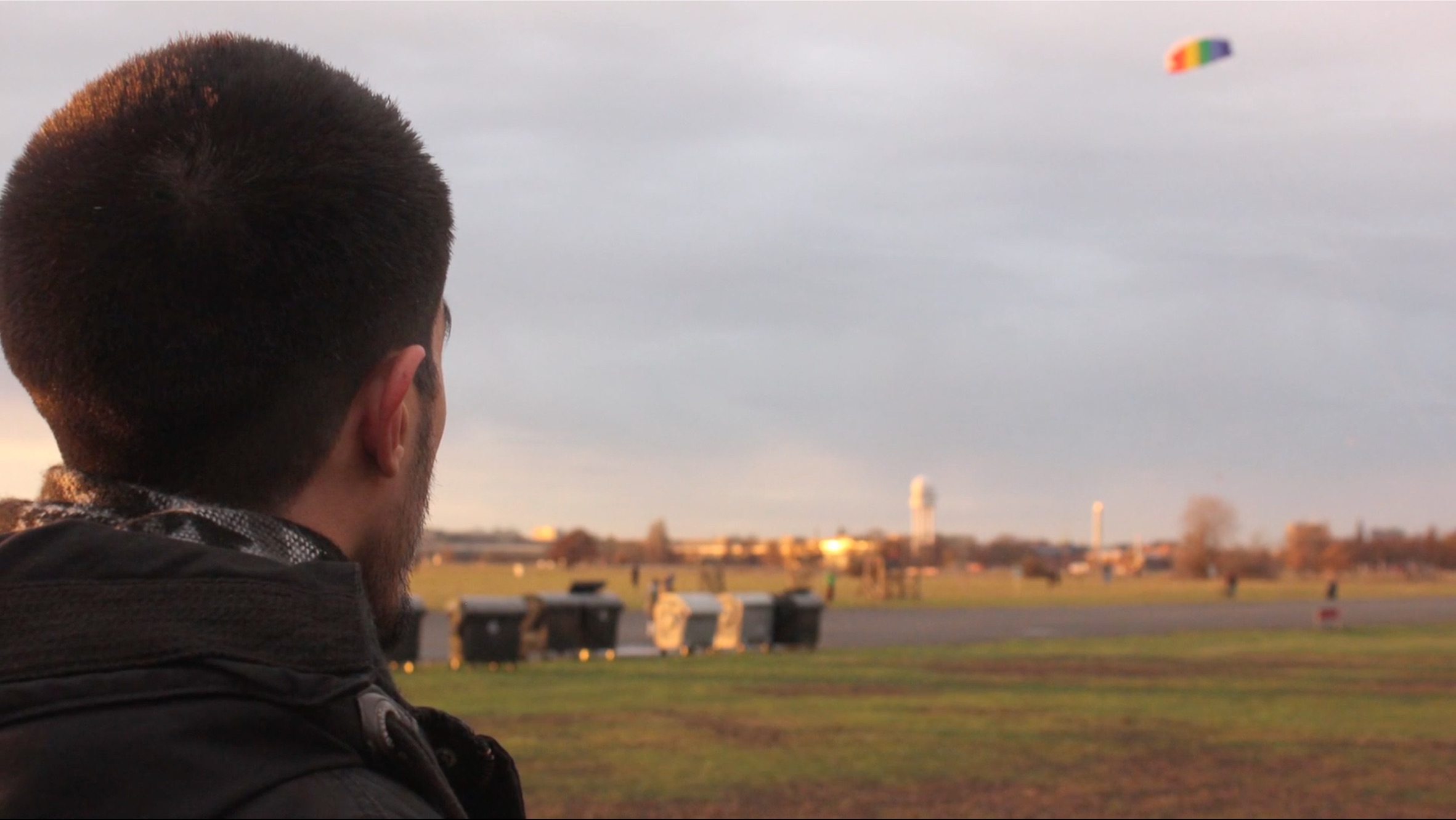 On the streets of Berlin, Ahmad recounts the early days of the Syrian revolution. 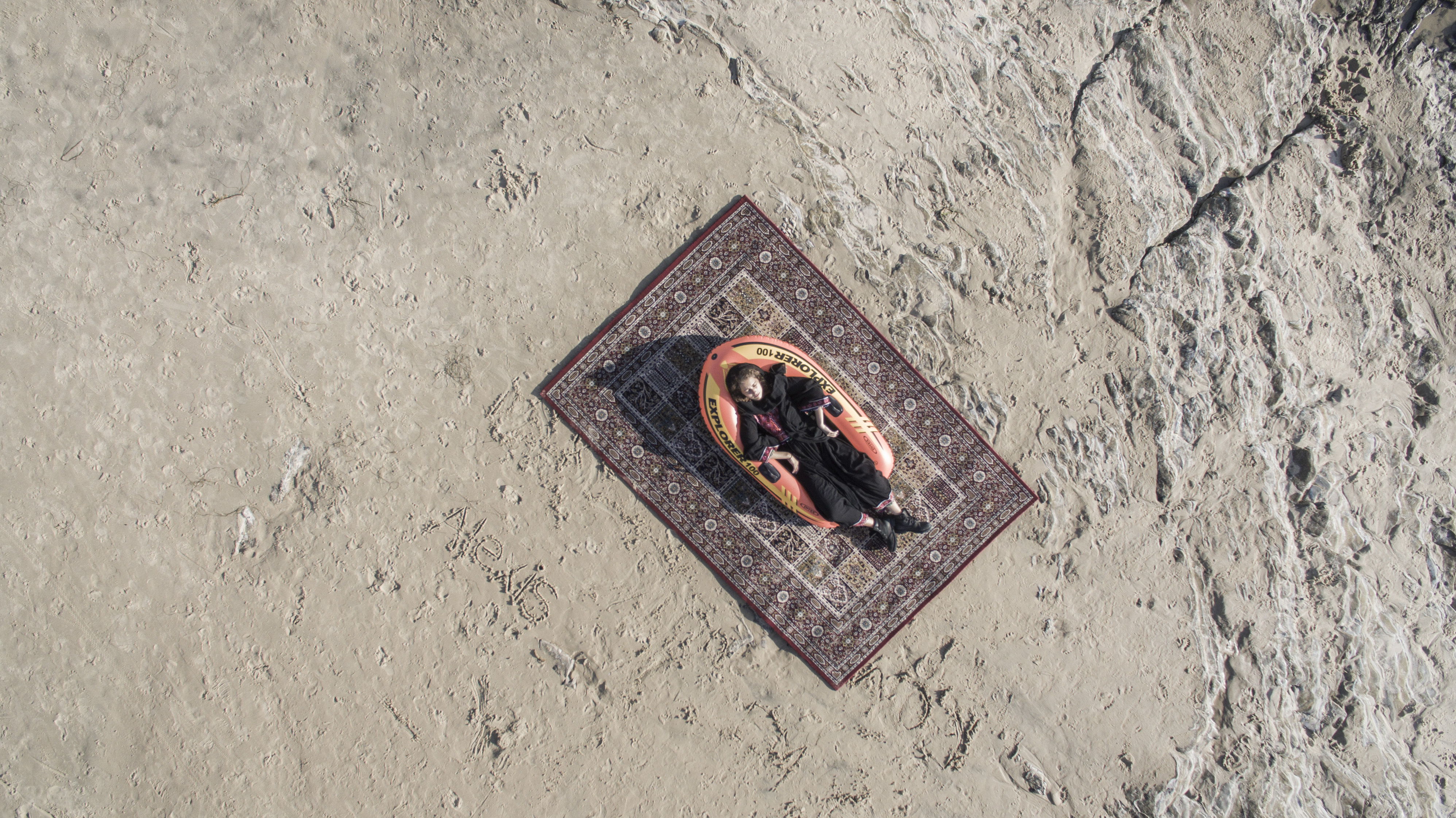 Experimental film that engages the post-traumatic stress experienced by refugees after their arrival to their destination. 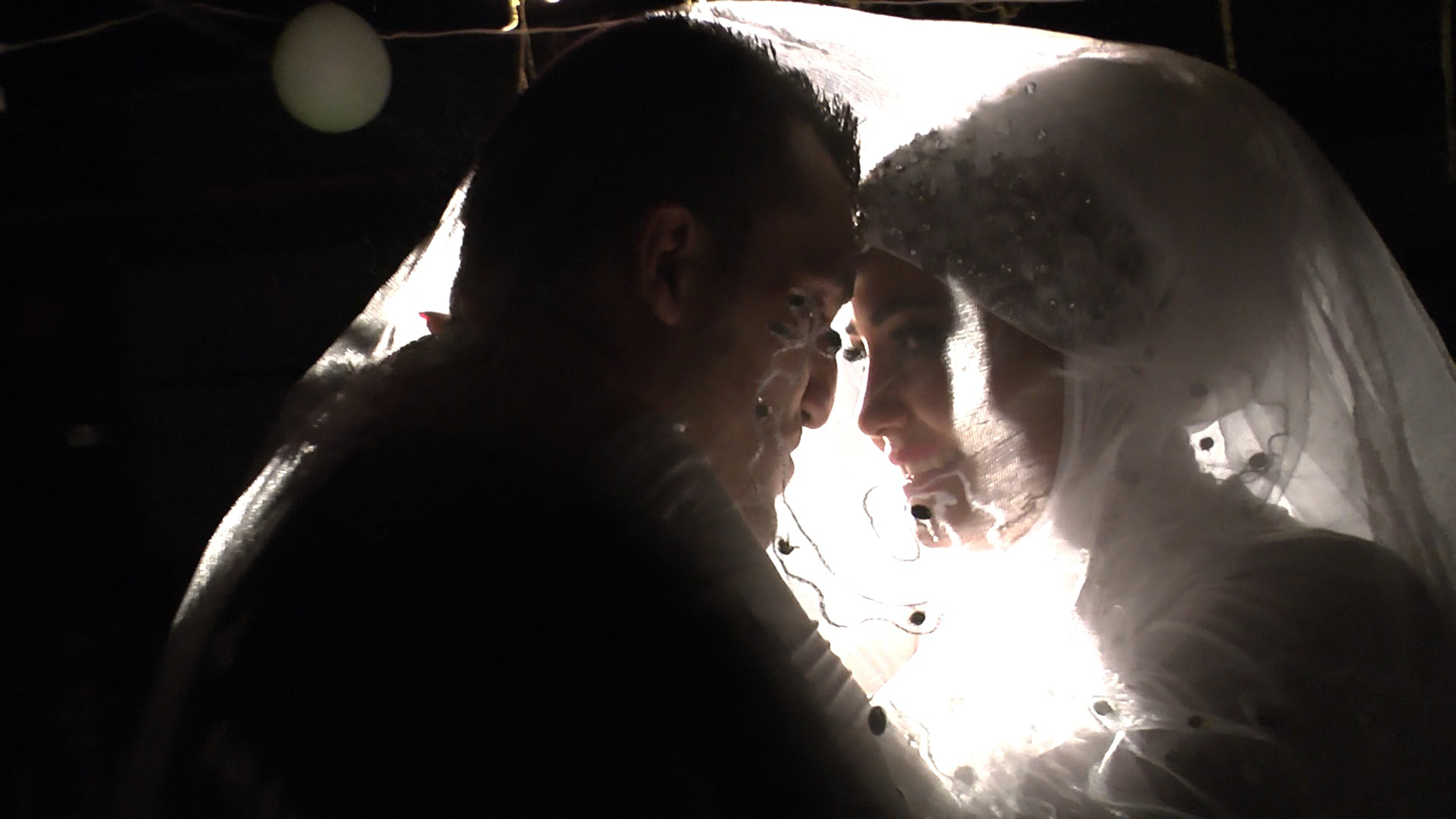 Reda is 26 years old. His dreams of escaping the Palestinian refugee camp Ain El-Hilweh in Lebanon ended in failure after three years trapped in Greece. He returned with a drug addiction to life in a camp torn apart by internal strife and the encroachment of war from Syria. Against all odds he decides to marry his childhood sweetheart; a love story, bittersweet. Winner of the Silver Bear Jury Prize (short film) at the 2016 Berlinale. 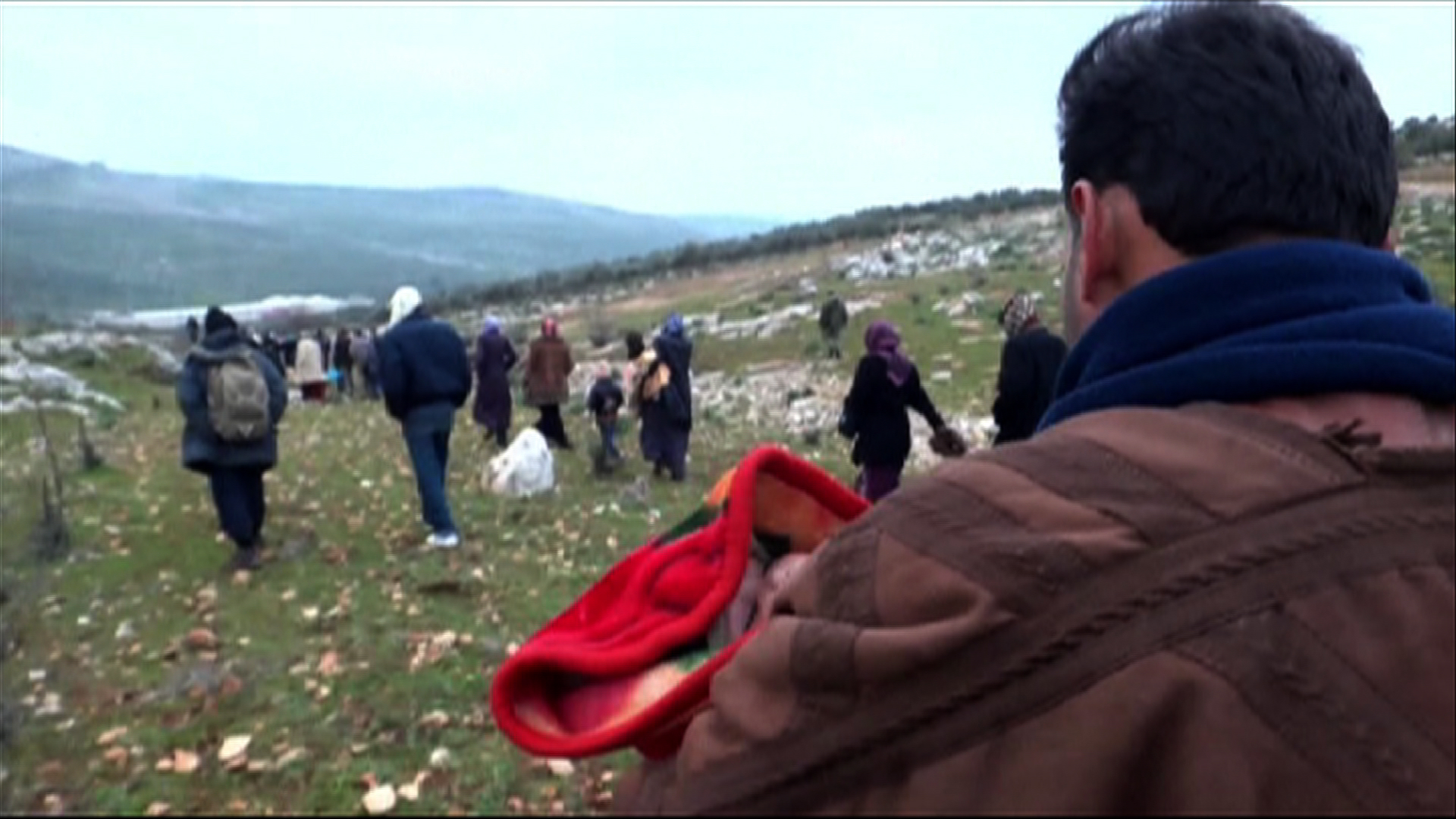 The Pianist of Yarmouk

Meet Aeham: a classically-trained musician attempting to escape the war in Syria for safety in Europe. 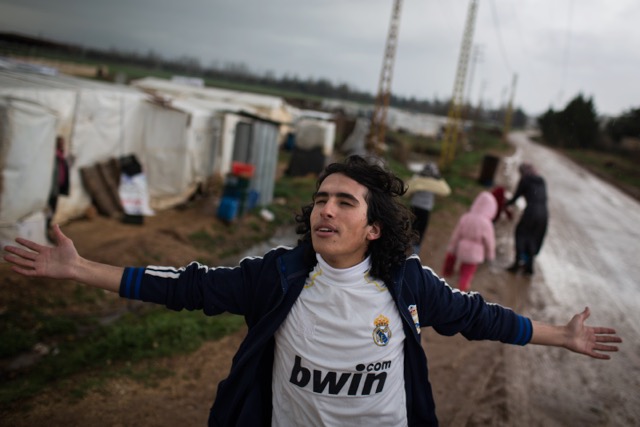 Through My Eyes: Hani’s Journey

Follows the journey of blind Syrian refugee Hani Al Moliya from the camps in Lebanon to Canada. Told through his photos, it is a story of triumph against adversity, set against the backdrop of the Syrian war

Join us for Refugee Stories on October 18th at the New Parkway Theatre in Oakland at 6:30pm (includes panel discussion with the IRC), and again on October 26th at Pasadena City College in Pasadena at 7:00pm. Tickets are available here.