We’ve announced our new and final dates for the 19th annual Arab Film Festival. This year we’ve condensed our San Francisco Bay Area Festival run to 10 days, October 16-25, making it easier for those of you traveling from out of town to enjoy the Festival in its entirety. Once again this year, we are set to have Opening Night at the Castro Theatre in San Francisco on Friday, October 16. This event is always quite the party and sets the scene for the rest of the Fest, so mark your calendars, spread the word, and stay in touch with us on Facebook and Twitter to receive more details as they’re released!

November 24th, 2015
Interview with the Filmmakers: Muayad and Rami Alayan of “Love, Theft and Other Entanglements”

Interview with the Filmmakers: Muayad and Rami Alayan of “Love, Theft and Other Entanglements” 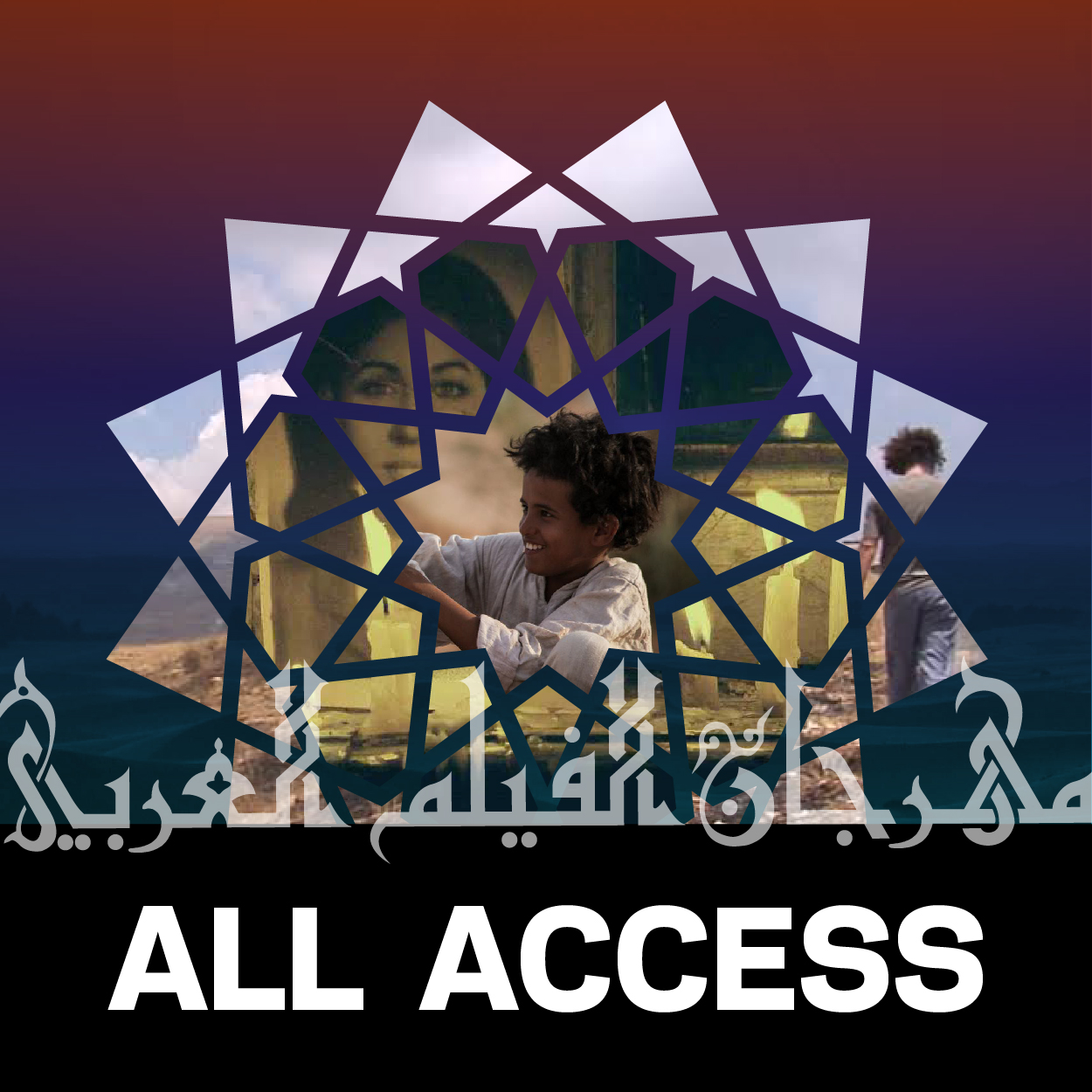 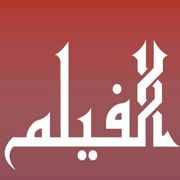