A Selection of Arab Films for Children

Though there are many Arab films about children and childhood, there are not a lot of Arab films that are actually for children. So we rounded up a few of our favorites and then reached out to our followers on social media to see what suggestions they had. 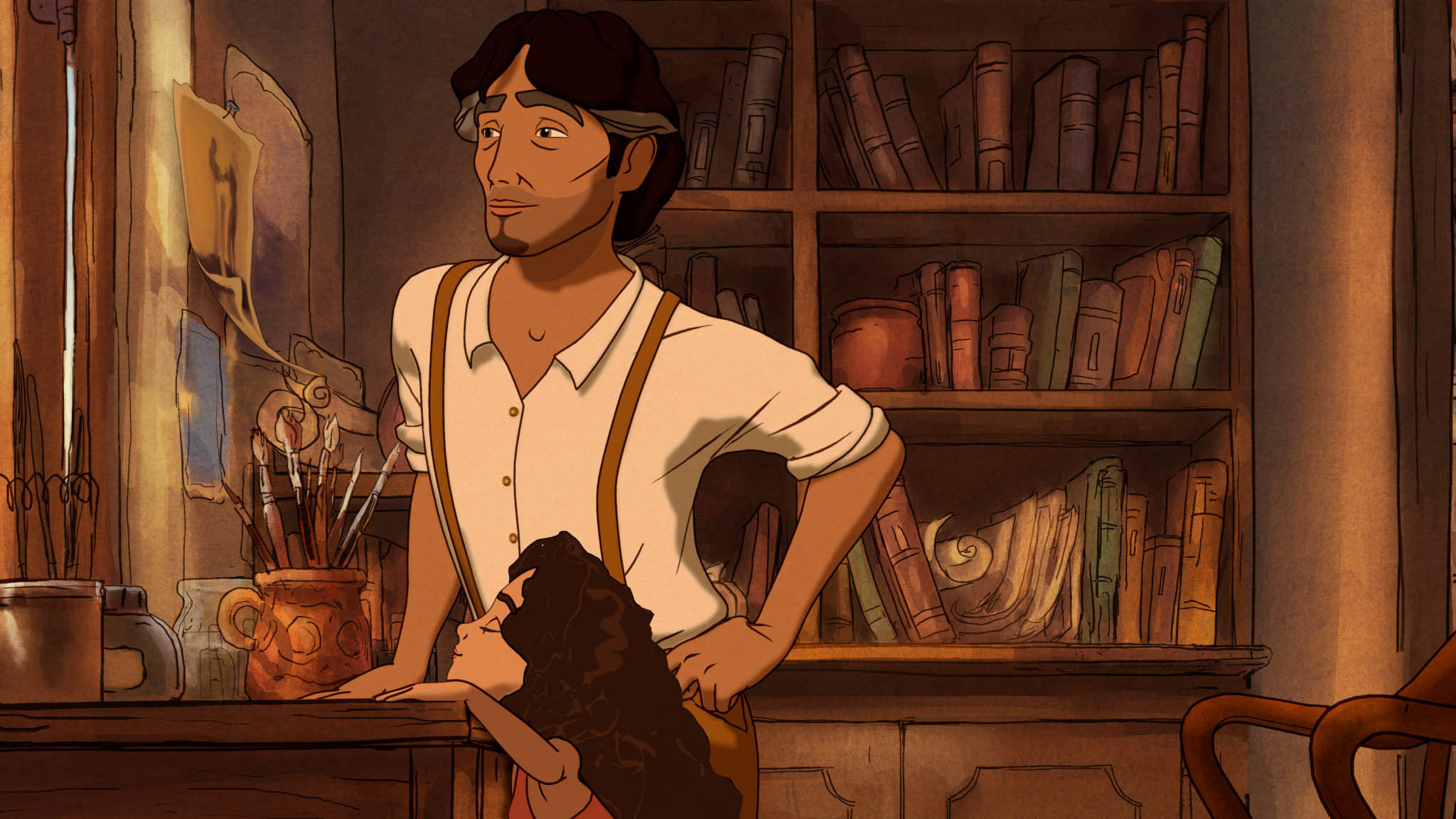 Still from Khalil Gibran’s The Prophet (2014)

Based on the best-selling publication by Lebanese-American poet Kahlil Gibran, this film interprets Gibran’s words into a beautiful animated adventure about freedom and expression. The film was produced and spearheaded by Salma Hayek who spent four years working on the project. The film is directed by Roger Aller, a former Disney animator know is known for his work on Beauty and the Beast, Aladdin and The Lion King. The two of them developed and wrote the story that frames Gibran’s poems. The film follows the story of Mustafa (Liam Neeson), a recently freed political prisoner, Kamila (Salma Hayek) who takes care of his house, and her free-spirited daughter Almitra (Quvenzhane Wallis). The three of them go on a journey to get Mustafa home, all while evading the authorities who fear his words will incite rebellion. The film combines a number of different animation styles by different animators to give each poem it’s own life. The Prophet premiered at the Cannes Film Festival in 2014. 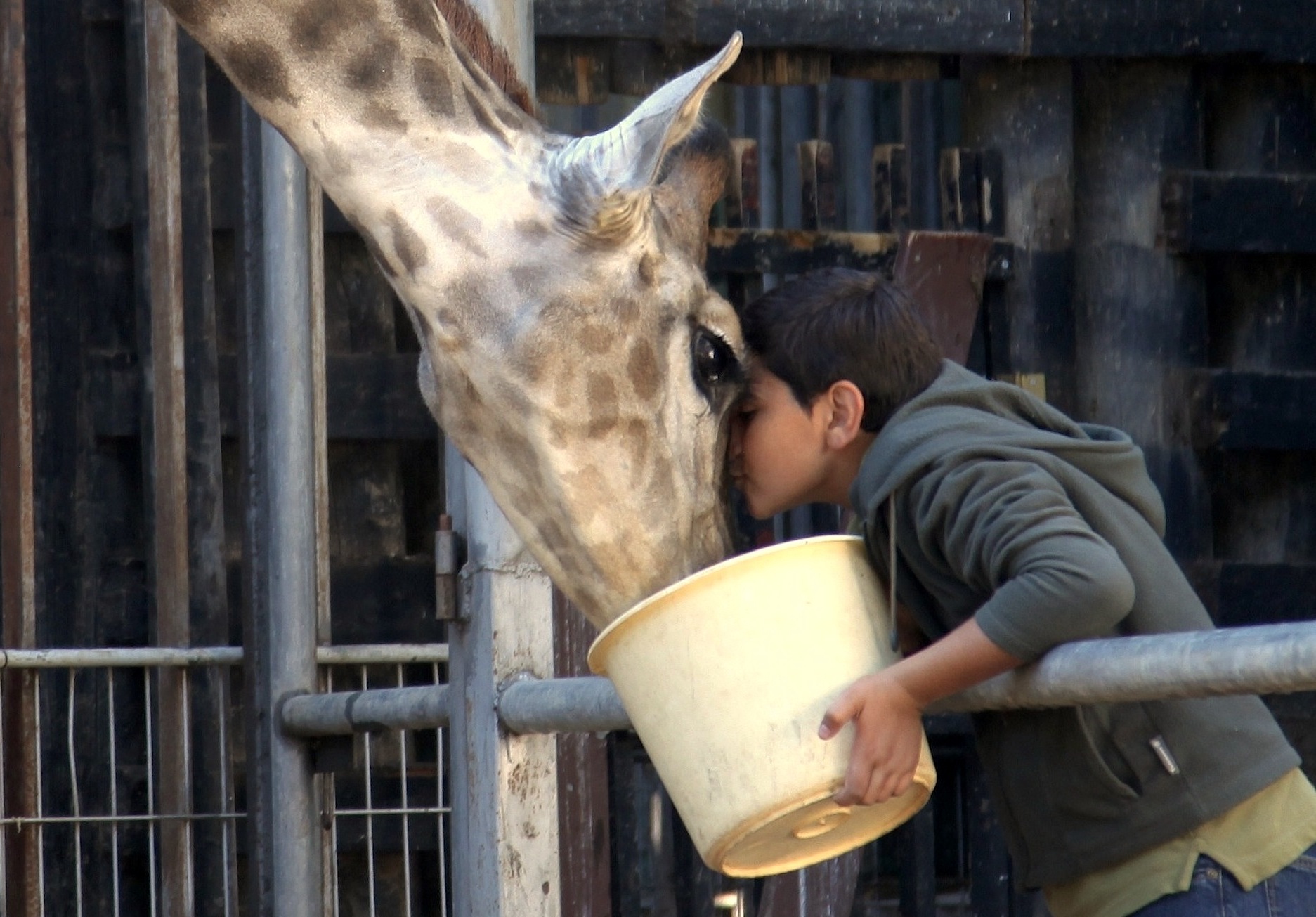 Giraffada tells the story of Yacine and his 10-year old son Ziad. Yacine is a veterinarian in the only remaining zoo in the Palestinian West Bank. Ziad has a special bond with the giraffes with the zoo and is even able to communicate with them. After the male giraffe dies in an air raid, his mate Rita stops eating and needs a new mate in order to stay alive. Yacine and Ziad must put themselves at risk to look for a solution. Giraffada was written by Xavier Nemo and directed by Rani Massalha. It won a Jury Prize at the Beirut International Film Festival in 2014. Giraffada also was part of the lineup at the 18th Annual Arab Film Festival in 2014.

The United by Amin Matalqa (Jordan) 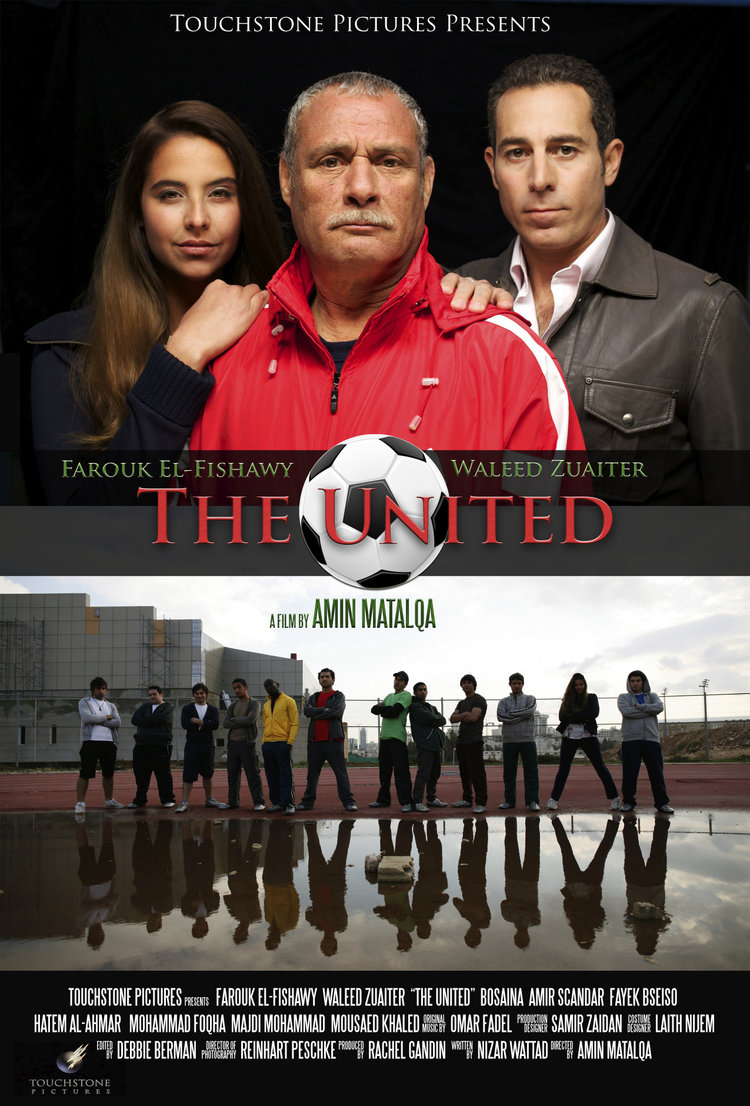 The United is a film by Touchstone Pictures, which was conceived as Disney’s first ever Arabic-language film. It was written by Nizar Wattad and directed by Amin Matalqa. The film tells the story of a legendary Egyptian soccer coach who’s no longer in his prime but is brought out of retirement by one of his former star players and his daughter in order to train a team of misfits from across the Arab world. The team must unite to compete against France in order to secure funding for their soccer academy. The film also features a vocal collaboration between three of the best rappers in the Arab world: Omar Offendum, Deeb and Salah Edin. 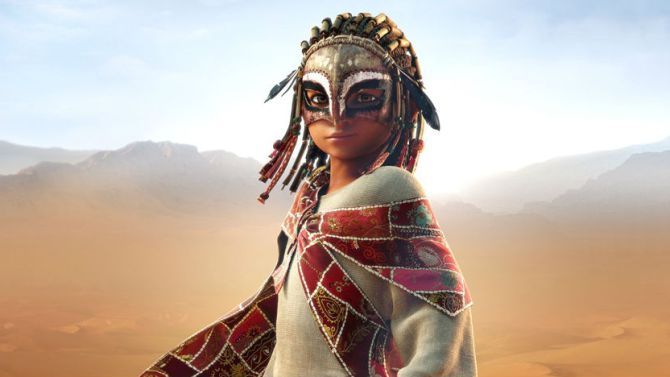 Bilal is the story of a seven-year-old by by the same name. It takes place 1,400 years ago. In the story, Bilal and his sister Ghufaira find themselves taken away from their home and put under the tyranny of slavery in an unknown land. From the burdens he has known throughout his childhood, Bilal is able to discover an inner strength he didn’t realize he had. He uses his strength and courage to speak up for himself, choose his own path and set himself free. This 3D computer-animated adventure was conceived by Ayman Jamal and written by Alex Kronemer, Michael Wolfe, Yassin Kamel and Khurram H. Alavi. The project took over 7 years to be created and finally premiered at the 12th Annual Dubai Film Festival in 2015. The film won “The Best Inspiring Movie” on Animation Day at the Cannes Film Festival and “Best Innovative Movie” at the BroadCast Pro Middle East Awards. 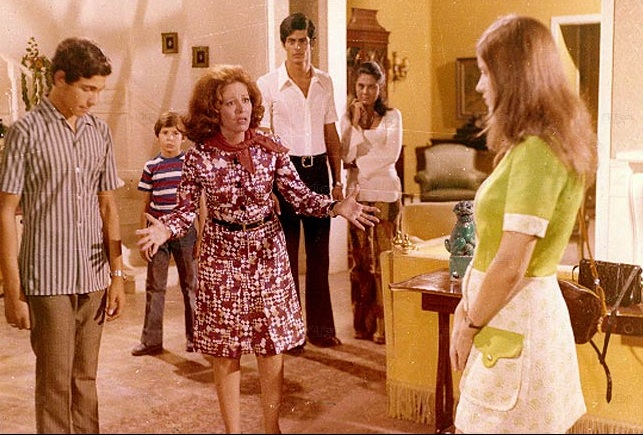 Thanks to our Facebook fan who suggested this film which they remember from their own childhood. Emberatoriet meem – or Empire M in English – is a 1972 Egyptian drama. The film is about a well-off widow and working mother named Mona who is struggling to raise 6 kids whose ages range from elementary school to college.

What are your favorite Arab films for children? Let us know in the comments, we may add them to the list!