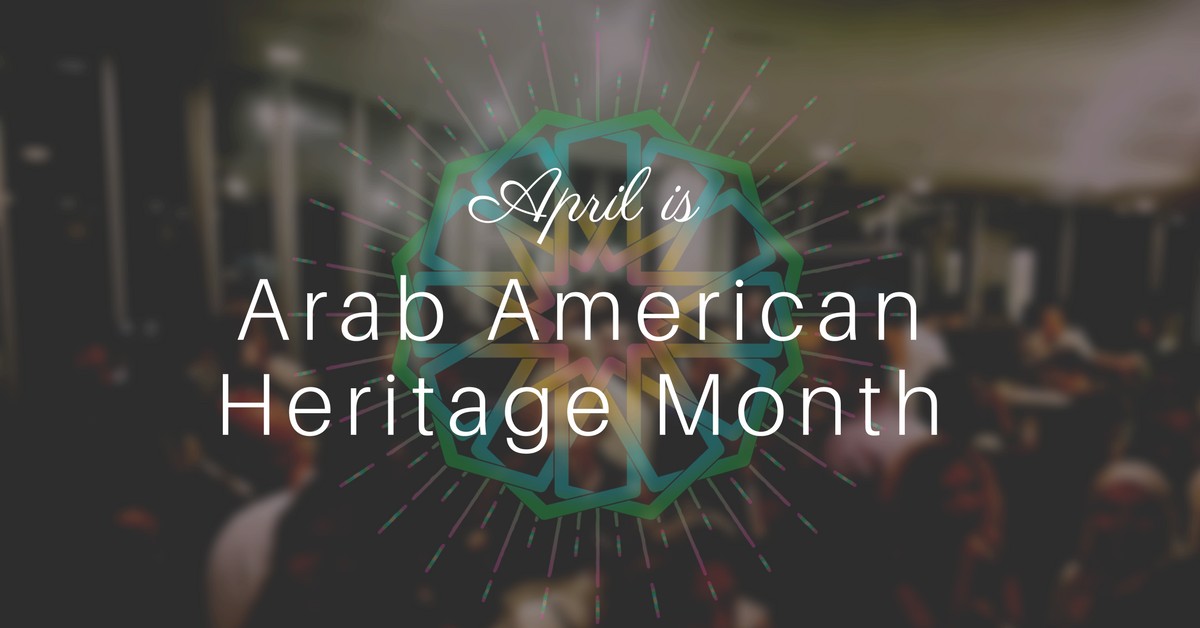 It’s April and that means it’s National Arab-American Heritage Month! National Arab American Heritage Month, also known as NAAHM, is a month long celebration of Arab life, culture and history in America. Spearheaded by the publication Arab American, events as well as education initiatives have been taking place all over the country. Here at AFF, it makes sense for us to celebrate this month in the best way we know how, through film. To help you celebrate as well, we’ve put together a short list of films that showcase the history, culture, accomplishments and experiences of Arabs living in America.

This 2009 film follows the story of a Palestinian family who moves to the suburbs of Chicago. Muna Farah, a single mother of three who works in a bank in Ramallah suddenly finds herself with a Green Card she was awarded in a lottery. She doesn’t want to move her family, but once she and her son are harassed at an Israeli checkpoint she decides to join her sister’s family in Illinois. Once they arrive, their plans quickly go awry and the family finds themselves having to adapt to a very new way of life. Their troubles are a mix of hilarious and saddening and immigrants of all kinds will find their story very relateable and heart-warming. This film is a great way to better understand the experience of Arab immigrants and the struggles they may face in America, especially since 9/11. The film was written and directed by Cherien Dabis, who is also known for her work as producer on the shows Empire and Quantico.

In this “coming-of-Arab” documentary, director Usama Alshaibi looks at Arab identity in a post-9/11 America through his own life story. Alshaibi immigrated to America as a child with his parents and older siblings from Iraq. Throughout the film he talks to a diverse group of other Arab-Americans including American-born Amal Abusumayah, who wears a headscarf and was a victim of a hate crime, the Jassar family who are Iraqi refugees who moved to Chicago to escape the conflict, and Marwan Kamel, a punk musician who is “forming a new, untraditional Arab-American identity without conflict”. This film pairs well with Amreeka, to expand on the fictional narrative with similar true stories.

A Thousand and One Journeys: The Arab-Americans

This documentary from director Abe Kasbo explores the little known history of Arabs in the United States over the past 200 years. The film examines Arabs’ unique immigrant experience and search for the American dream through the personal stories of influential members of the Arab-American community such as actor Jamie Farr, presidential candidate Ralph Nader, Pulitzer-prize winning journalist Anthony Shadid and comedian Maysoon Zayid. This film gives great insight into the accomplishments of Arabs in America, many of which are not well known.

A Thousand and One Journeys: The Arab Americans – Official Trailer from Zeitoune Film Works on Vimeo.

This documentary by Sut Jhally analyzes how Hollywood manipulates the image of Arabs and has done so since the early days of filmmaking through today. The film looks at a long series of demeaning images of Arabs through various scenes from different American movies. It is argued that Arabs are often characterized either as bandits, terrorists or as a savage race. Films also often portray Arab women as shallow belly dancers who only live to serve greedy Arab sheiks. The film also attempts to explain the motivations behind these stereotypes, their development and the importance of them today. Based on a book of the same name by Jack Shaheen, the film is a great introduction to thinking about media representation of Arabs as well as other marginalized people.

How are you celebrating National Arab-American Heritage Month? Do you have any other Arab-American movies to recommend? Let us know in the comments!